BitMEX has recorded its worst ever month. Half a billion dollars left the exchange amid an alleged CFTC investigation. 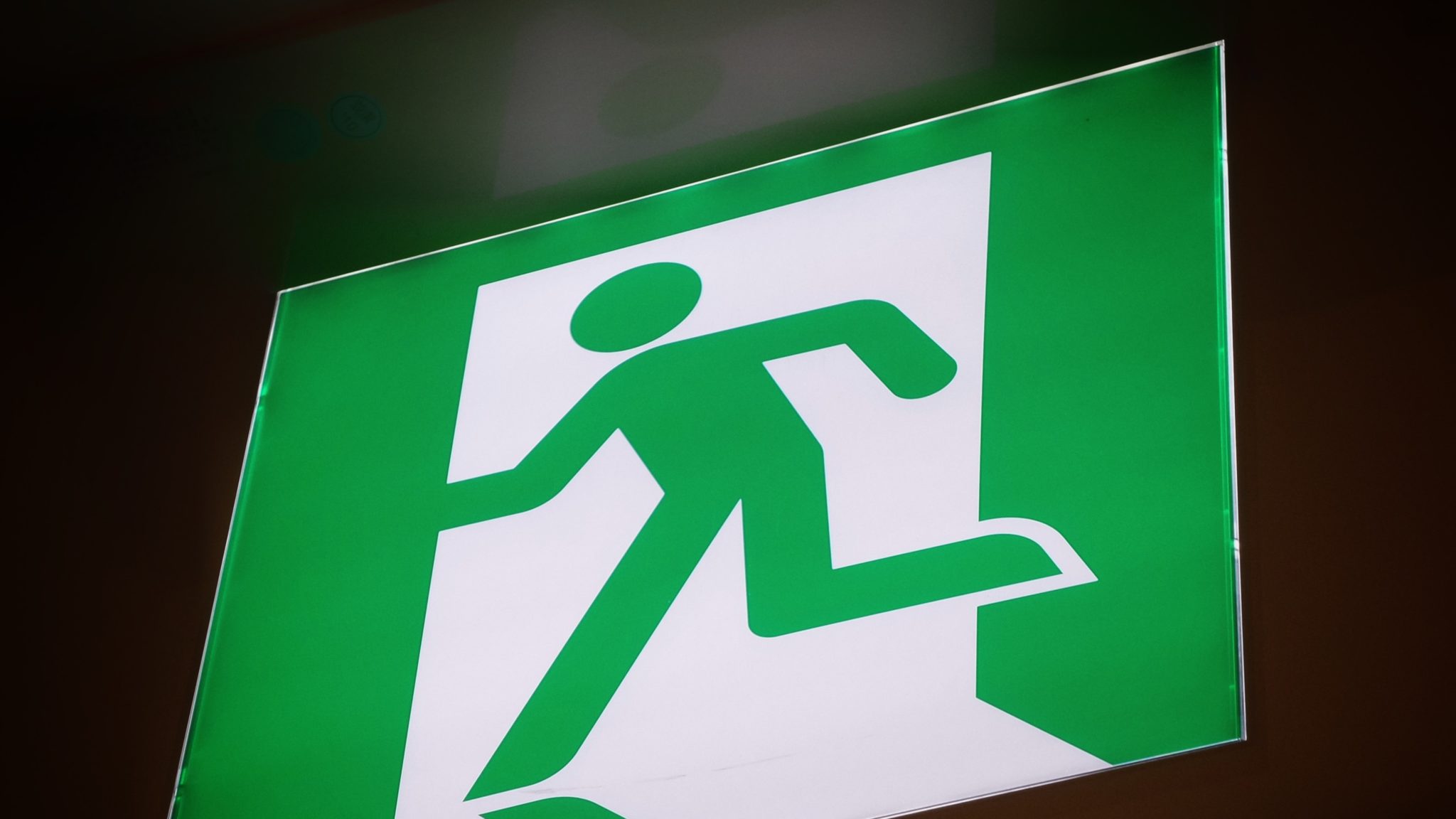 A new report from blockchain intelligence resource Token Analyst claims that many traders decided to ditch derivative trading platform BitMEX in July, taking with them funds worth half a billion dollars.

In the same month, rumors that BitMEX may be under pressure from regulators began circulating after a Bloomberg report claimed the exchange was being probed by the U.S. Commodity Futures Trading Commission (CFTC.)

It’s alleged that U.S. citizens were allowed to trade on the platform despite being blocked in compliance with January 2018 regulations. Last month, Decrypt reported on the simple ways in which traders may have been able to get around the U.S. trading ban.

Now, historical data from Token Analyst shows that the persistent rumors facing BitMEX appear to have had an impact on monthly Bitcoin flows. July’s loss of $524 million marks the culmination of a generally poor 2019, despite it being a year of recovery for the cryptocurrency market.

The 2019 data is in sharp contrast to 2018 figures, which show that $1.3 billion was brought into the exchange, with not one month having more outputs than inputs.

Notably, this satisfactory performance was throughout the long lasting crypto bear market. In 2019, with a marked improvement throughout the rest of the crypto industry, the situation has been reversed, with a constant outflow of funds from the exchange. And July’s data is now off the scale; it's more than five times any previous month’s outflow.

To be fair to BitMEX, net Bitcoin flow is only one metric.

And, there's evidence that BitMEX traders are generally a positive bunch. According to DataMish statistics, also from July. Three quarters of those polled said they expected the price of bitcoin to go up in the short term. More than 77 percent had long positions—betting that the price will rise—while just 22 percent were shorting the market.