BitMEX traders are more bullish than ever on bitcoin

Far more traders on BitMEX are optimistic about the price of bitcoin in the short term than pessimistic. 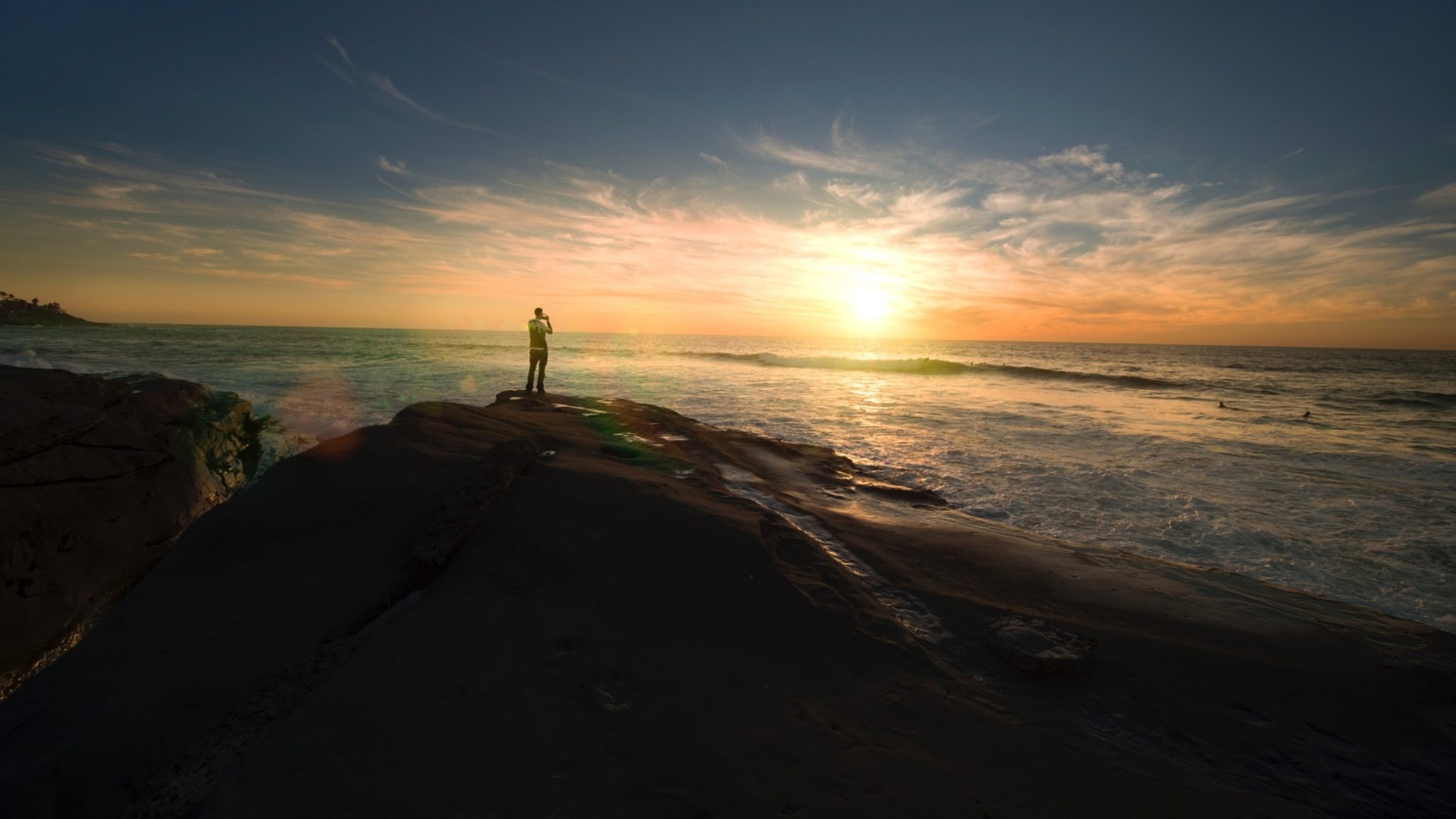 The price of bitcoin may be sliding downhill but traders are still overwhelmingly positive.

According to DataMish, traders on leverage trading exchange BitMEX are expecting the price of bitcoin to go up in the short term. More than 77 percent of traders have long positions—betting that the price will rise—while just 22 percent are shorting the market.

Looking at the data over the past year, the percentage of long or short positions rarely broke above 60 or below 40. However, since June 30 this trend changed course, with long positions taking over the market.

There doesn’t appear to be anything significant about that date in particular with respect to the price of bitcoin. It fell from $12,000 to $11,000 over the course of that day but stayed well within the $9,500-$13,000 range that it had been trading in during the previous month.

There also appears to be no particular increase in long positions over that time either. The main difference appears to be a sudden drop in shorts, from $9,000 in shorts to just over $4,000. This could be due to one trader with a lot of funds—a whale–changing tack.

One possible scenario is that on June 30, it looked like the price was about to start crashing after a parabolic run—in the same way the price of bitcoin fell in January, 2018. But instead of falling back down to where it started from, the price stabilized and bounced back—largely due to an influx of Tethers. This means that the price correction (or bubble popping) has yet to happen.

And with no Tethers being printed in the last couple of days, this could be imminent.