The grant will enable the recipient, Michael Ford to keep working on the Bitcoin codebase. 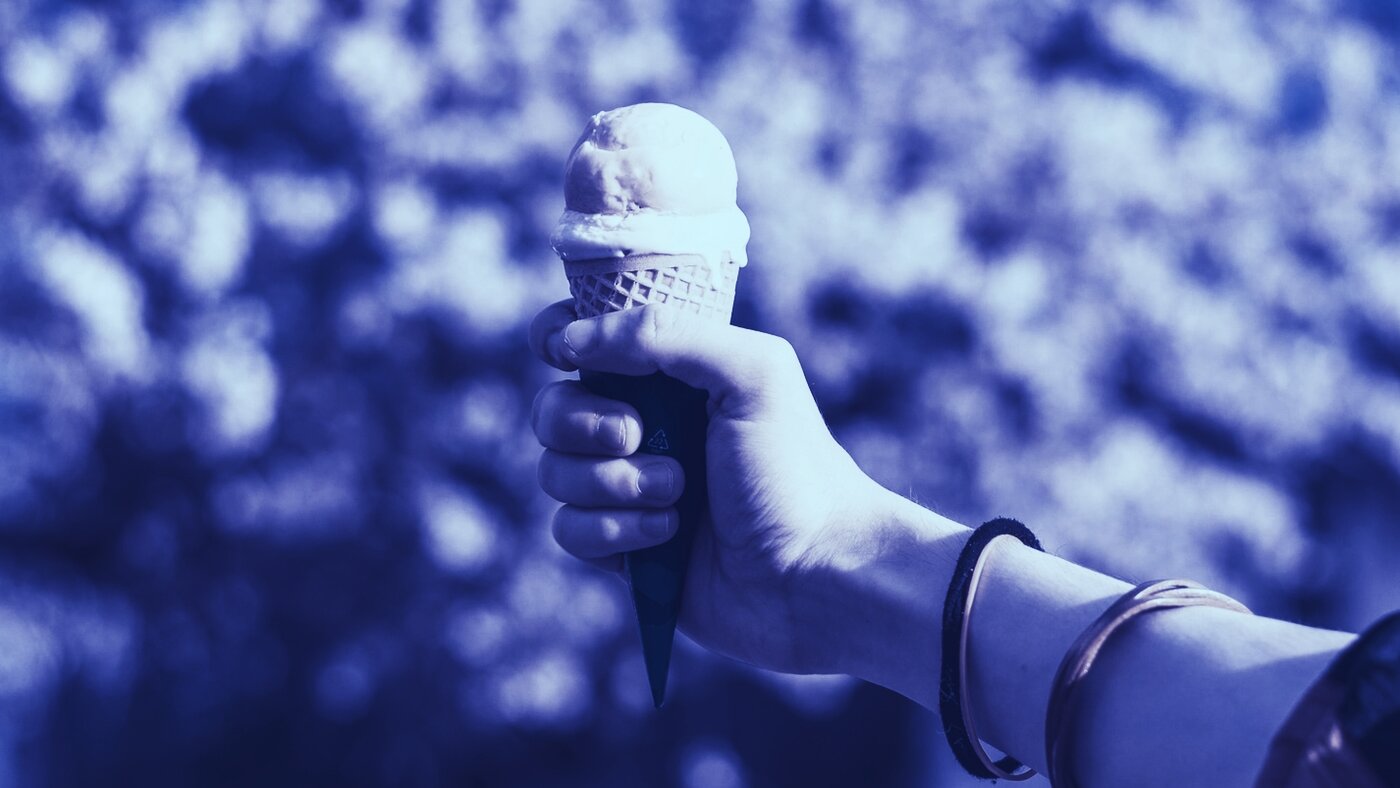 The company that owns crypto derivatives exchange BitMEX, HDR Global Trading, has given a $60,000 grant to a Bitcoin Core developer. The recipient is Michael Ford, known as “Fanquake” in the developer community.

Ford has been working on the Bitcoin code since 2012. In June, he became the fifth “Bitcoin maintainer,” which means he has permission to merge new code to the actual Bitcoin codebase.

HDR Global Trading said that the grant, which is non-exclusive and has no-strings-attached, is to enable Ford to continue to maintain the Bitcoin network and push code live.

Sam Reed, CTO and co-founder of HDR Global Trading said, in a statement, that development on the platform, “relies heavily on the (mostly-volunteer) work of coders dedicated to the mission and ideals of Bitcoin. This work is difficult, demanding, and often thankless.”

Further explaining the reason behind HDR Global Trading’s contribution, Reed added that the company benefits from such work, and feels it should give back.

BitMEX alone brought in $70 million in revenue during 2017. And despite the bear market, business has been brisk. In June, BitMEX CEO Arthur Hayes noted that the exchange saw $1 trillion in trading volume over the last year.

And for some, that can’t come soon enough.