The blockchain platform has boosted its security with a new Proof of Responsibility protocol, inspired by Facebook’s Libra. 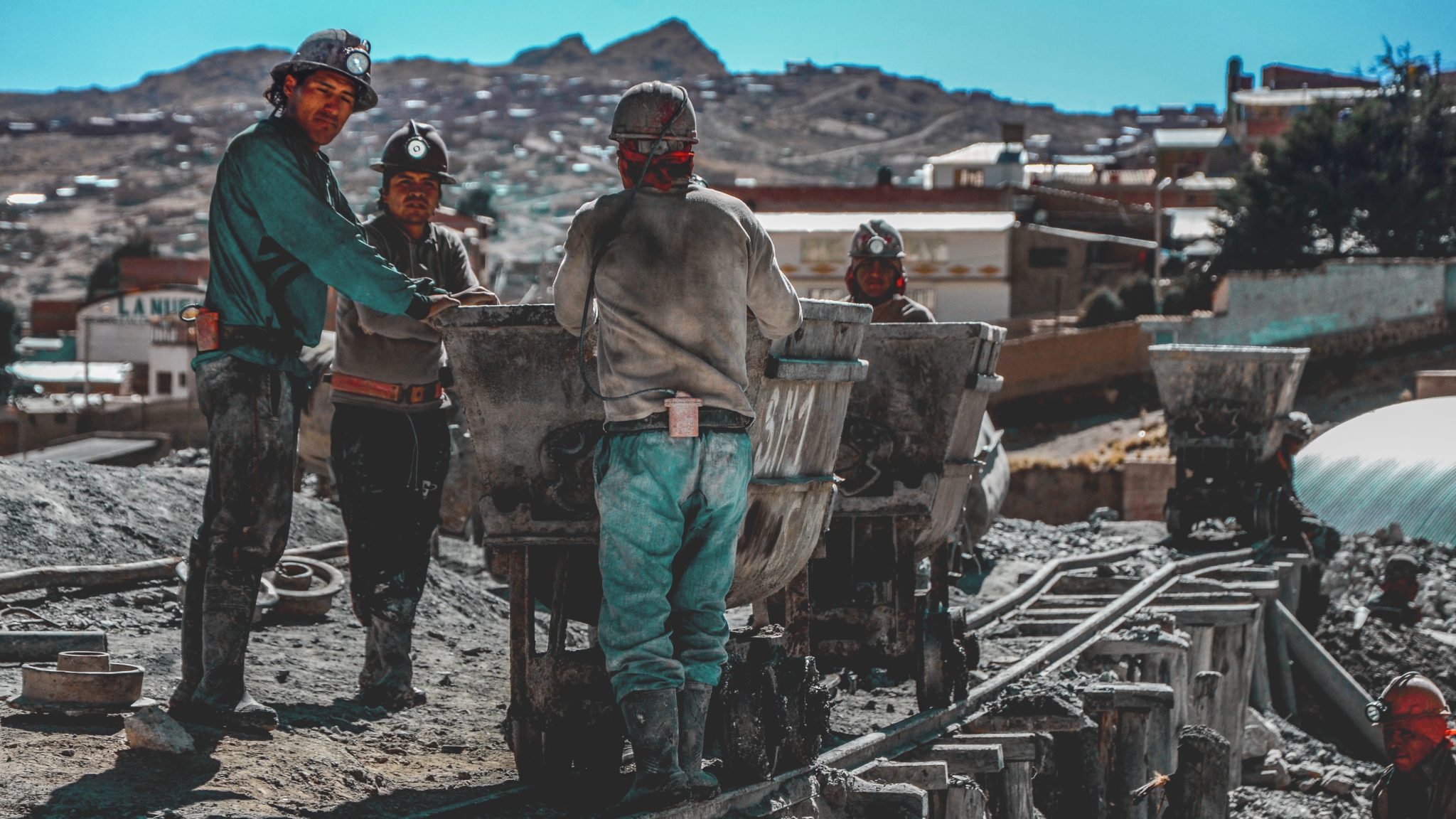 In a dramatic turn of events this weekend, the UK-based Electroneum platform made all its miners redundant—replacing them with charities and other nonprofits. It also introduced drastically reduced block rewards, and transitioned from a public to a permissioned blockchain model to serve its three million users.

The moves, which will impact thousands of miners, were made in a secret hard fork of the blockchain over the weekend. They were inspired, a spokesperson told Decrypt, by the approach taken by Facebook for its Libra cryptocurrency, and adopted to allay fears among potential Electronuem partners about the security and scalability of the platform.

“This a hugely positive step for Eletroneum,” said Electroneum CEO, Richard Ells, in a video which explains the upgrade. “We have moved the whole project in leaps and bounds and, effectively, it’s opened the door to the future in terms of scalability and lots, lots more.”

Up until the weekend, Electroneum employed a proof-of-work consensus protocol, which saw miners validating blocks in a fashion akin to Bitcoin.

The upgrade means Electroneum transitions to a so-called “moderated blockchain,” as the mining NGOs are supervised by an “automated system” of moderator nodes. These are, in turn, controlled by Electroneum staff, who also choose which NGOs to invite to participate, a spokesperson told Decrypt.

Electroneum claims it already has 12 charities or NGOs mining the platform, and the final number will be 25. However the spokesperson declined to provide any names, adding that these organizations— some were very well-known—were still shy about revealing their association with cryptocurrency.

The upgrade also sees block rewards reduced by 75 percent—a measure taken to “extend the longevity of the platform, lengthening the duration of the emission of coins,” according to the spokesperson. Currently, just over 1.2 million ETN or about $5,300 is being paid out in block rewards. Users, meanwhile will be unaffected.

The NGOs will use the block rewards they earn to contribute to their fundraising goals, and they incur minimal costs—largely it’s software, as mining takes place in the cloud, said the spokesperson. The startup claims that these organizations' aims are also closely aligned with their own—which are to simplify cryptocurrency for people with limited education and means, give them a fast, easy way to transfer digital money and tap into the developed world’s $3 trillion market for digital goods and services.

"The move to what we have coined as Proof of Responsibility (PoR) allows us to educate NGOs in our target regions about the benefits of cryptocurrency." said Ells, adding that this was something that had never been attempted before.

But criticisms of lack of decentralization are sure to be levied at Electroneum. The platform already raises eyebrows over it’s faux-mining. It allows mobile phone users to effectively receive up to $3-worth of ETN every month, while the real mining takes place behind the scenes. (Nearly everyone knows that mining can’t take place on a phone, which would melt it into a pile of slush.)

Electroneum contends that it’s simply adopting an approach akin to IBM and Facebook, with its “Moderated Blockchain,” which it calls “a new type of open ledger.”

But, while Facebook has been taken to task over its claims of decentralization, Electroneum’s supervised miners would seem to be less decentralized still.

But the startup argues the new approach is not only more environmentally friendly, it provides an exponential boost to the platform’s security, which has been a thorn in its side.

In an interview with Decrypt, back in November, Ells described fears of a so-called 51 percent attack. It’s a phenomenon that has become worryingly common in crypto. Attacks occur where an adversary manages to gain control of enough hashpower—computing power, which typically miners use to create new coins—to rewrite the blockchain.

Electroneum claims, its cryptocurrency is “becoming increasingly appealing to the corporate world as well as governments,” so increased security at the expense of decentralization is evidently the price it is prepared to pay to achieve its aims.

Electroneum was rewarded by a 26 percent rise in the price of ETN over the past a 24-hour period, for its efforts. The  seismic shift that followed Facebook’s recent announcement continues to make its presence felt.