Despite the tech entrepreneur’s company today announcing it is making use of Ethereum for its line of NFTs, Dorsey is still loyal to Bitcoin—and only Bitcoin. 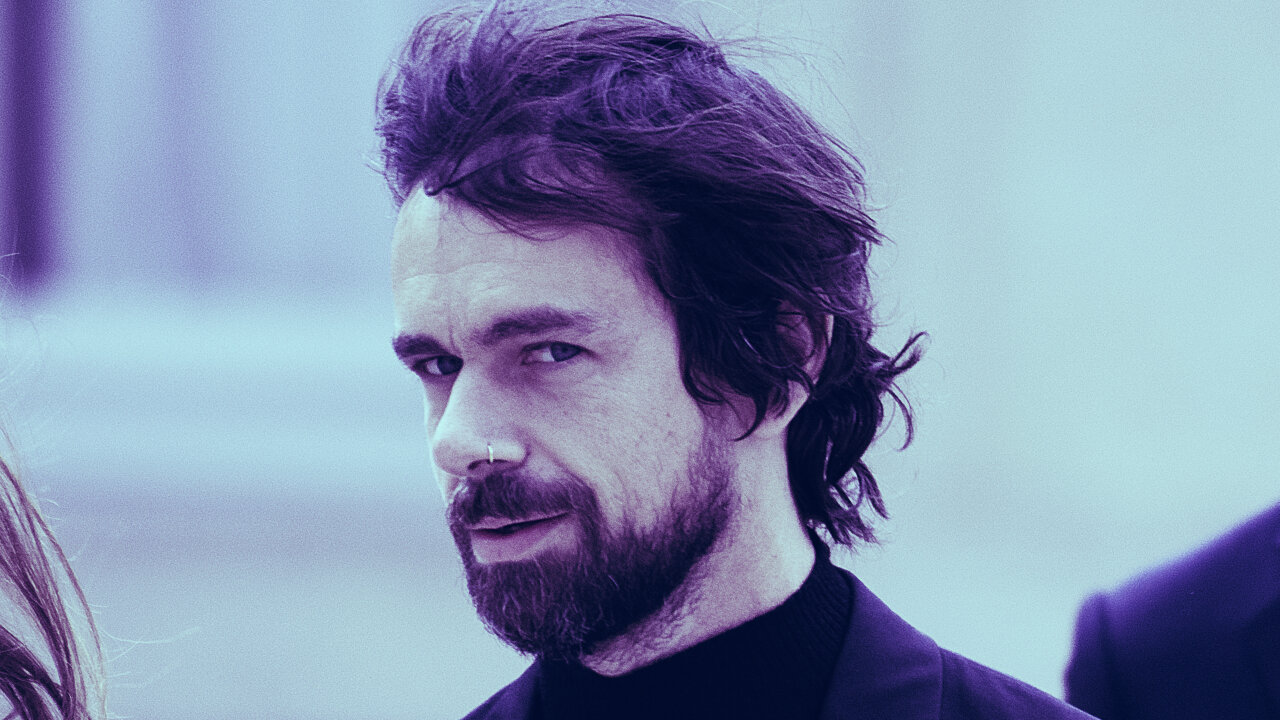 Twitter today dropped its own collection of non-fungible tokens (NFTs). NFTs are unique digital tokens, mostly created via the Ethereum network, that can represent just about anything online, such as artwork, audio or video content.

The 140 Twitter NFTs released today mostly represent moving images of the company’s logo. The social media platform said it would give them away for free but users can then put them up for sale on the Ethereum-based NFT marketplace, Rarible.

But despite the release of the Ethereum-based tokens, Dorsey, who is a proud Bitcoin maximalist (someone who only believes in the value Bitcoin and shuns all other altcoins, often referred to as “shitcoins”) said he would not be personally investing in Ethereum.

Following news of the Twitter NFTs, a self-described “developer and investor” named “packanimalETH” tweeted that it was “only a matter of time before” Dorsey invested in Ethereum.

And Dorsey responded with a resounding, “No.”

The contradictory thinking of the CEO wasn’t lost on keen Twitter observers, such as Adam Cochran, partner at venture capital firm Cinneamhain Ventures: “With this level of mental gymnastics I'm surprised he won't be representing the US at the 2021 Olympics in Tokyo this year,” he joked.

Jack still being a BTC maxi while @Twitter prints Ethereum based NFTs on @rariblecom.

With this level of mental gymnastics I'm surprised he won't be representing the US at the 2021 Olympics in Tokyo this year... https://t.co/l1amwckP6n

This isn’t the first time Dorsey has made it clear he would only be putting his cash in Bitcoin, the largest cryptocurrency by market cap. “All of the other coins, for me, don’t factor in at all,” Dorsey told the attendees of a Bitcoin conference in Miami earlier this month. He remains intent on making Bitcoin “the native currency for the internet,” he said, and wants nothing to do with any other cryptocurrencies or their associated networks.

Strangely, however, Dorsey himself only in March sold his first-ever tweet as an NFT for $2.9 million in Ethereum. (Though he said he immediately converted those funds to Bitcoin before donating them to charity.)

The CEO, who also runs Square, a crypto-friendly digital payments company that has spent $220 million on Bitcoin in the past year, has also hinted at the various ways he plans to use “blockchain” to improve his businesses.

Earlier this week, for example, Dorsey said Square, which has a majority stake in Jay-Z’s streaming service, Tidal, was toying with the idea of bringing NTFs to the music industry. “The spirit of what NFTs represent, the spirit of just looking critically at how artists are compensated, and of proving that, is something that we want to spend a lot of time and a lot of our focus on going forward,” he said during a Twitter Spaces discussion.

Dorsey has also said that he wants to use blockchain to “decentralize” Twitter through an initiative called Blue Sky. But how Dorsey plans to accomplish this all with just Bitcoin remains a mystery.