Bitcoin threatens drop below $7K in another bad day

The world's number one cryptocurrency by market cap shed another $300 off its price today, dropping below $7,000 per coin for the first time since May. 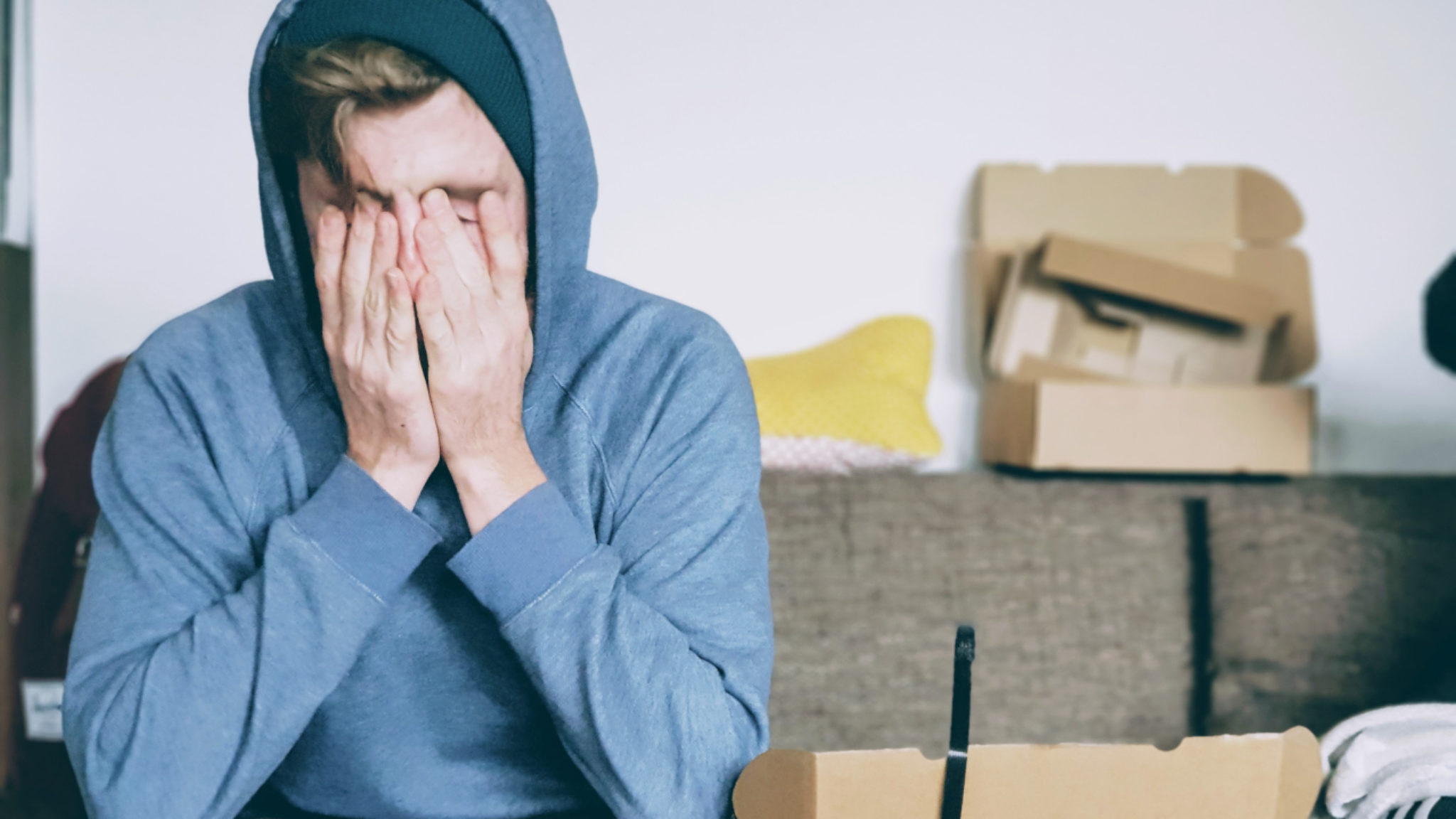 Bitcoin (BTC)—the world’s leading cryptocurrency by market capitalization—is having another bad day, as the crypto markets continue to tumble.

The price of Bitcoin today sank as low as $6,900 in the early morning hours, but has since recovered to around $7,300, according to data from CoinMarketCap.

Yesterday, Bitcoin was trading at a less-than-stellar $7,400 per coin. Today, the coin dropped a further five percent, shedding as much as $500 from that price before recovering slightly. The price of Bitcoin is even lower than where it stood following the dismal introduction of Bakkt, the Bitcoin futures exchange for institutional investors, and the drop that the coin sustained just before Mark Zuckerberg’s testimony to Congress regarding Facebook’s Libra.

In fact, Bitcoin hasn’t seen these lows since May. At the time, Bitcoin was trading for a mere $3,500 per coin before going on a bull run throughout the summer.

But there’s something about the month of November that doesn’t sit well with Bitcoin. This is now the second year in a row that Bitcoin goes “on sale” right around Thanksgiving. Go figure.

Bitcoin, though, isn’t the only crypto suffering. Ethereum (ETH) dropped below $150 per token today, while Bitcoin Cash (BCH) is trading for just over $200.