Crypto crash continues with 10% losses for ETH, BCH and EOS, while Bitcoin slides by nearly 7%. 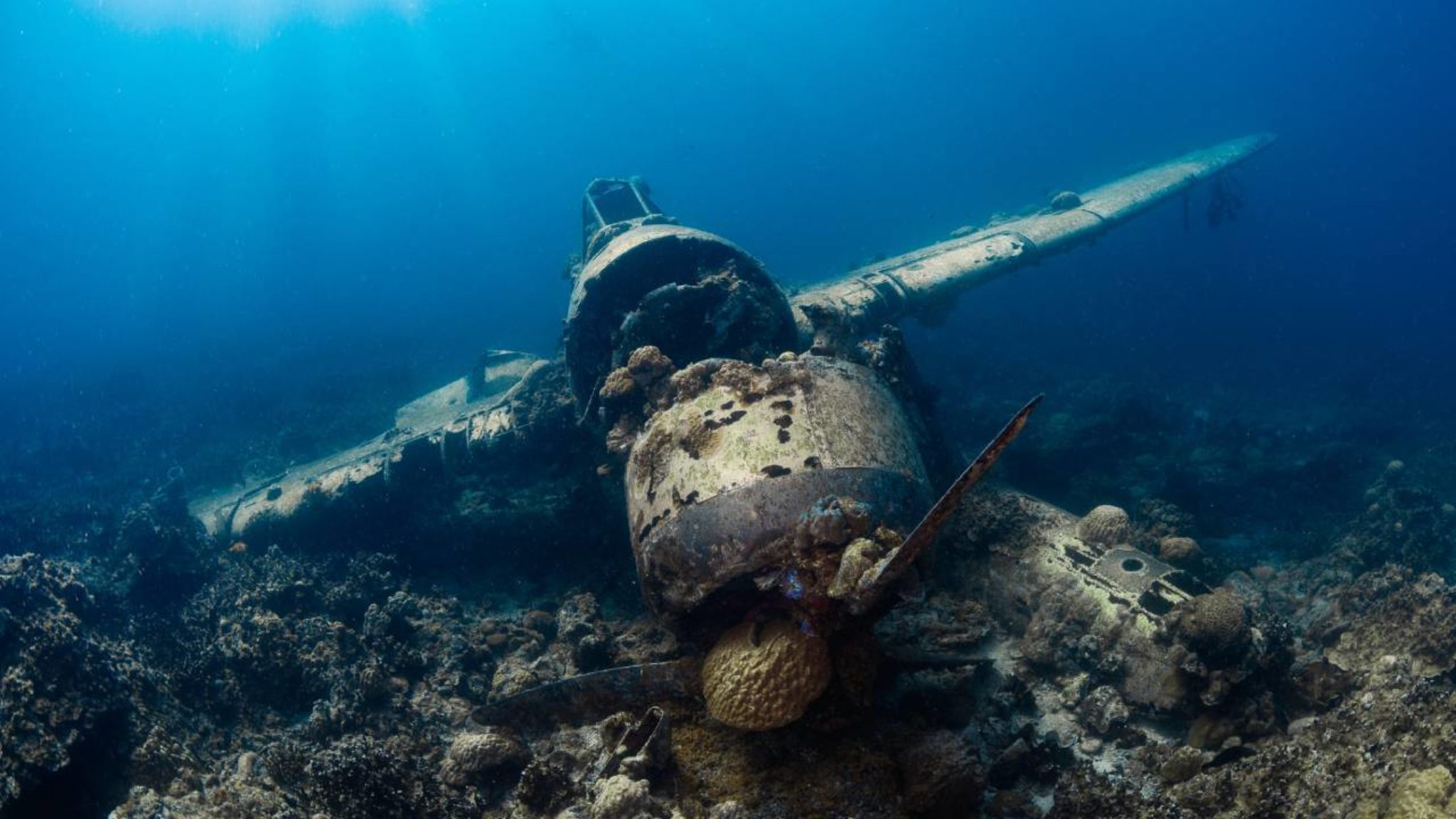 The cryptocurrency markets continued their downward slide today, with Bitcoin (BTC) dropping nearly 7% to settle at $7,453.6, down from around $7,600 yesterday.

The global market cap dropped $5.6 billion in 24 hours. Barring the stablecoins Tether (USDT) and USD Coin (USDC), the only coin in the top 30 to defy the market trend is Tezos, which continues to post gains of 3.9%, settling at $1.25.

Why have crypto prices crashed? Speculation has swirled around China’s cooling stance on cryptocurrency in recent days, wiping out the gains that followed an enthusiastic endorsement of blockchain technology by the country’s President Xi Jinping. But the recent activity seems to be driven around trading action by market bears. In an email to subscribers yesterday, Adam Vettese, an analyst at trading platform eToro, noted that “investors are now seemingly weighing up their options,” following a tough run in recent months, adding that eToro’s own platform is seeing continued heightened activity at current prices.

Two years on from Bitcoin’s infamous 2017 bull run, it seems that market sentiment has emphatically swung to the opposite end of the spectrum.