Is China volte-facing on its volte-face? 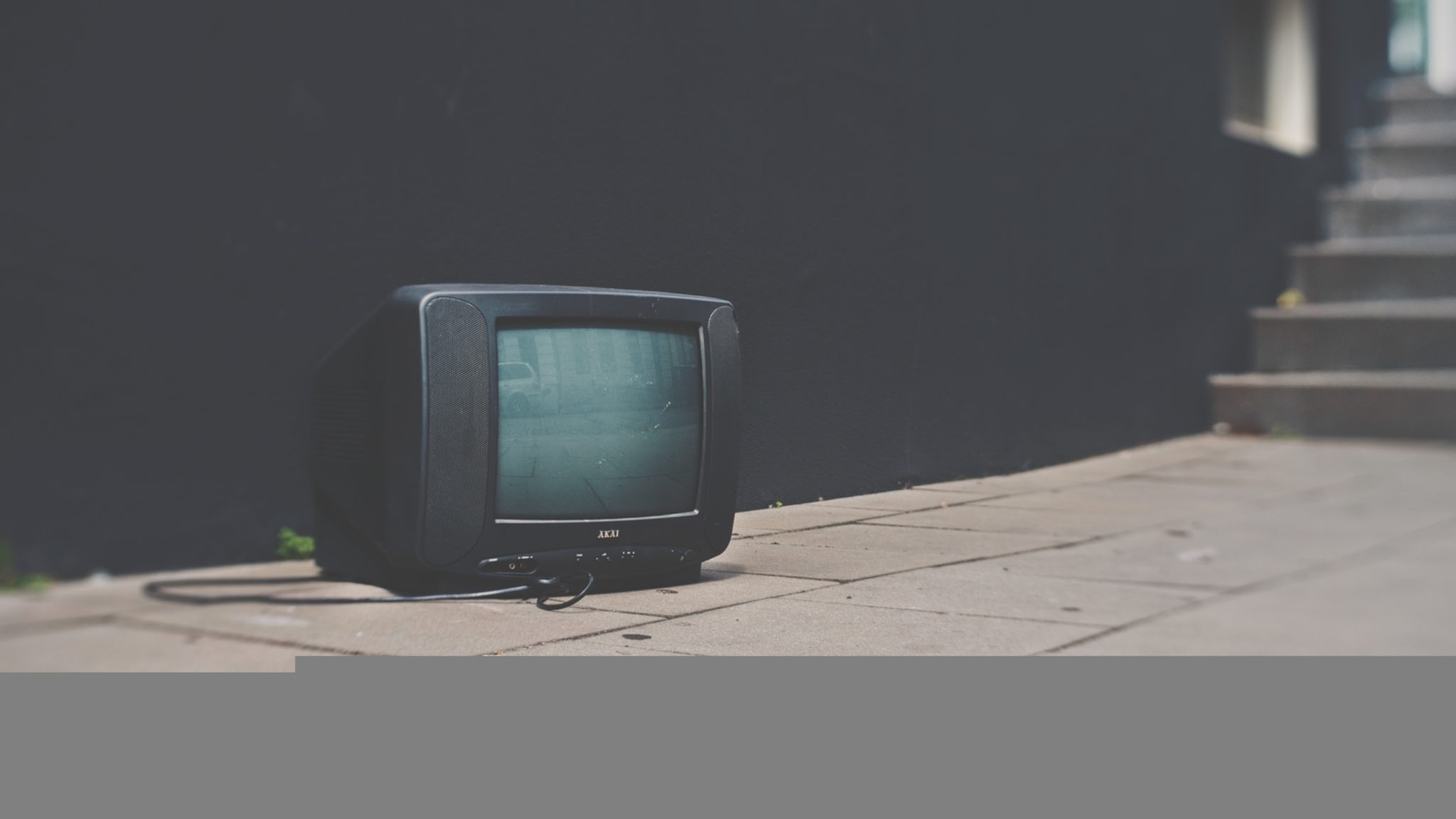 A television program on the Chinese state-run TV channel CCTV-1 has called cryptocurrencies “illegal Ponzi” schemes and “financial fraud”. Focus Report, a current affairs show, said that 102 cryptocurrencies were scam “pyramid schemes,” and that over 755 tokens were bunk “air coins” and “money-grabbing schemes.” The episode comes after weeks of pro-blockchain sentiment from China, starting with President Xi Jinping’s speech on blockchain at the end of last month.

The episode, called “Blockchain is not an ATM machine,” points to various case studies to illustrate the show's claims, like one called “BEEBANK,” which reportedly defrauded one investor of over 100,000 yuan ($14,236).

Cryptocurrencies, said the show, are “extremely deceptive” because they “confuse the blockchain concept with financial knowledge and currency knowledge,” which is “hard to distinguish” for ordinary people.

In the show, Wu Zhen, head of the State Internet Emergency Center’s Key Laboratory of Internet Financial Security Technology, warned of “zero-return coins,” whose “original price is relatively high,” but then falls “to less than one percent of the original.”

Zhen also found that, though there are over 32,000 companies who claim to use blockchain, less than 10 percent actually used the technology. Instead, he said that most companies are taking advantage of the hype, and “some even play various tricks” on customers.

One such company was a suspected “online pyramid scheme”, in which players of a blockchain-based game would receive “candy “ for walking and running. Walk over three or four thousand steps, and you can earn over 200 yuan ($28) per month, Focus Report said. But the show found that the platform has nothing to do with the blockchain itself.

So, is China going back on its word? Last week, Chinese state news agency Xinhua published an editorial about Bitcoin on the front page of its website for its millions of readers. It was thought to be the moment the market’s been waiting for. Following President Xi Jinping’s alleged endorsement of crypto, the price of Bitcoin, rose 42 percent over 48 hours from $7,448 to $10,610.

But did the western crypto world jump the gun?

Here’s the skinny, per the TV show: “What is worthwhile is to vigorously promote...blockchain technology in trade finance, public services and other fields,” but what should be discouraged is the fraudulent scams riding on the hype caused by blockchain, it claimed.

Such a narrative, per Chinese crypto analyst Dovey Wan, is no surprise: “It’s pretty clear to me China has no intent to embrace any public open cryptocurrency at all and that’s why it’s always a Blockchain Not Bitcoin narrative,” she tweeted yesterday.

Indeed, the TV show echoed the sentiments of state paper the People’s Daily, which stressed the difference between “rational” blockchain investments and projects that “hype up aircoins” earlier this month. The paper suggested that regulation should prevent scams, and that using blockchain to “store and spread illegal information”, like crimes such as money laundering, “should be severely punished.”