China President Xi Jinping's speech about the virtues of blockchain technology sparks a price rise across the cryptocurrency market. 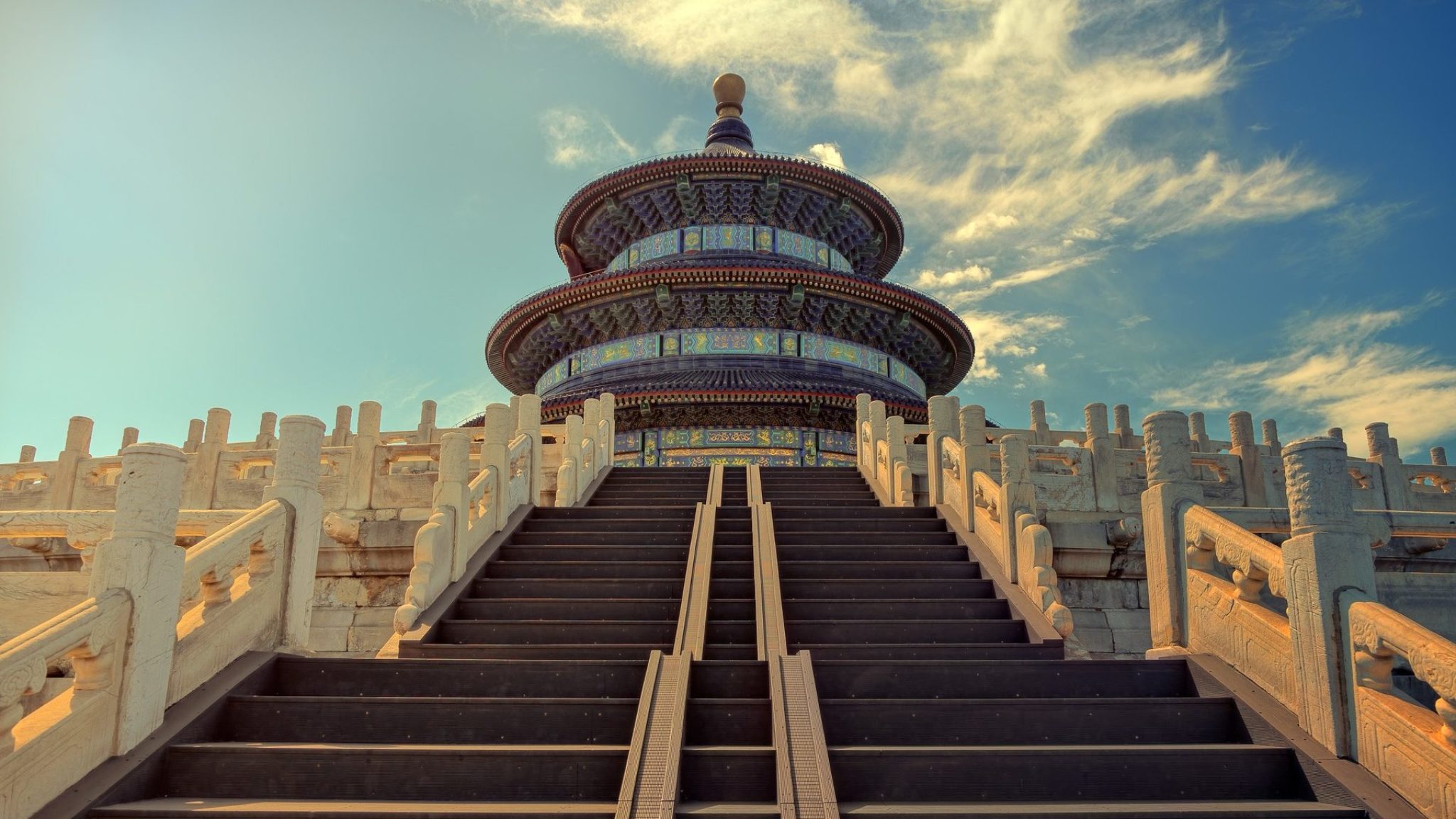 Bitcoin (BTC) is once again in the green after Chinese President Xi Jinping announced plans to put China at the forefront of the blockchain revolution.

During a meeting with the Politburo Committee yesterday, President Xi highlighted the potential for blockchain to bolster the Chinese economy, while remarking on plans to spearhead the development of blockchain technologies.

After starting off today relatively flat, since news of the announcement broke, Bitcoin has seen a sudden surge upwards. Its price has climbed from just over $7,500 up to its current value of $7,652—a gain of around 2%—and appears to be still rising.

The news has also sent the rest of the market into a minor recovery. As it stands, practically every major cryptocurrency is seeing gains of between 1 to 5% in the last day, while Bitcoin SV has shot up by over 15%.

The move comes just two days after Bitcoin experienced a dramatic sell-off, falling from over $8,000 to just $7,500 over a period of three hours. Despite this recent mini-rally, Bitcoin is still performing poorly as of late, having lost 4% this week and more than 20% in the last month.

But, as a result of the increased volatility, trading volumes are starting to rise again. Bakkt—which saw a huge surge in trading volume two days ago—has so far today seen 286 bitcoins traded on the exchange, worth $2.2 million.