Bakkt sees trading volumes of $2.2 million as traders get stuck into the volatile Bitcoin market. 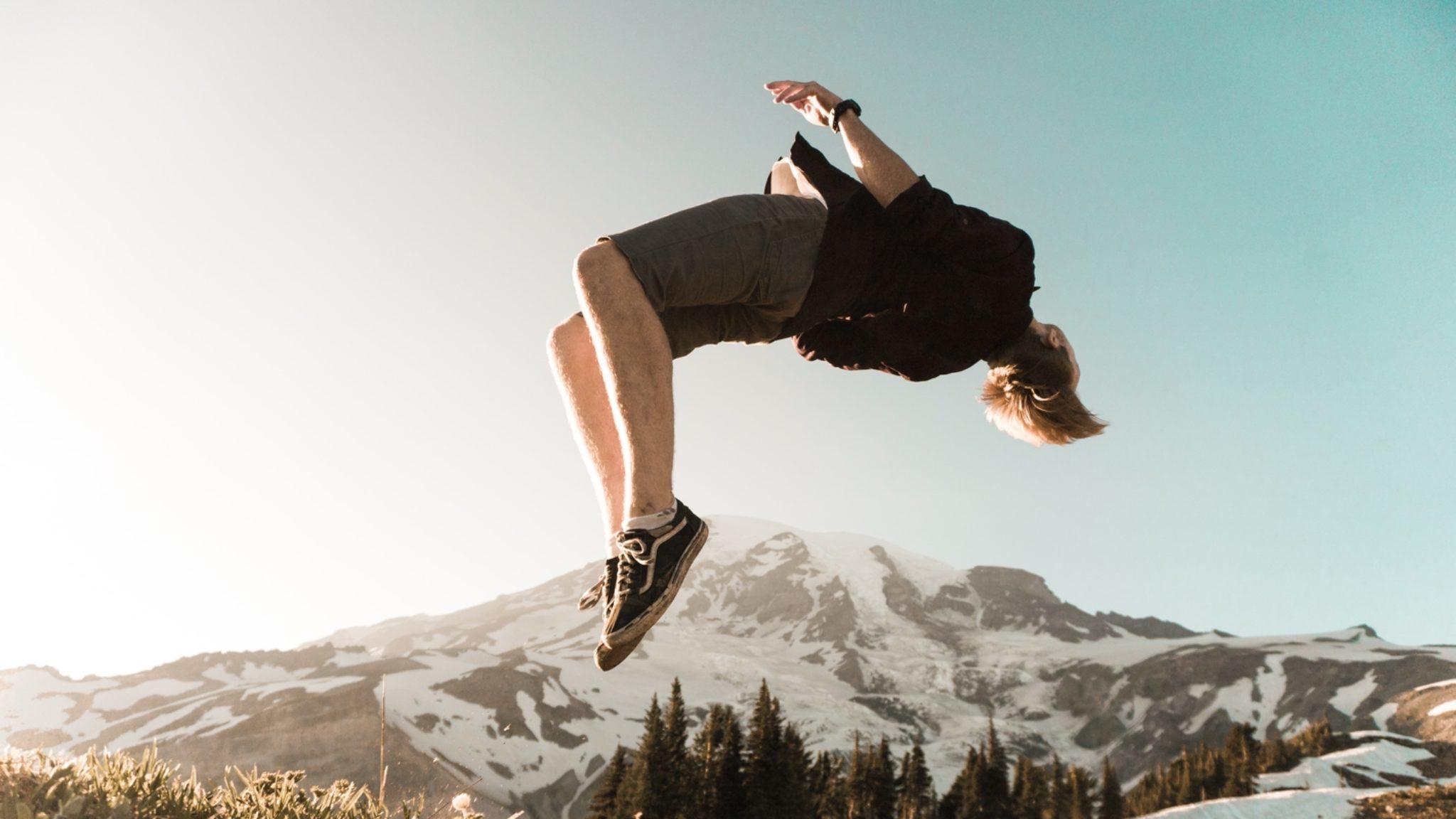 Trading volume on Bitcoin futures exchange Bakkt has jumped suddenly today, as the crypto market takes a nosedive. According to a bot set up to monitor daily trading volume on the exchange, users have traded 296 bitcoins, worth $2.2 million, so far today. That's already three times more than yesterday's performance, which saw just 85 bitcoins ($720,000) traded.

The price of Bitcoin fell $500 in five minutes today, falling from $7,988 to $7,407. It dropped first on bitcoin futures exchange BitMEX before the rest of the exchanges followed suit. As a result, every cryptocurrency in the top 100 by market cap (bar Basic Attention Token, which is up 9%) is deep in the red. Bitcoin SV has been hit particularly hard, and is down 12% to $95.

Bakkt launched last month, after a year of delays and was expecting to bring a lot of institutional money into the Bitcoin market. However, initial trading volume was much lower than expected and commentators were widely disappointed. And while trading volume remains relatively low, bigger spikes are starting to appear. Throughout this month, trading volume has remained below $1 million per day, but on October 9, it spiked to $1.92 million.

On top of that, this record has already been broken today, and we're only a third of the way through the day. According to the bot, if this activity were to continue at its current rate, trading volume would hit 1139 bitcoins ($8.4 million) by the end of the day.