Bitcoin trading on Bakkt breaks a quarter of a million dollars

Traders are plowing into Bakkt’s Bitcoin futures on its first day. 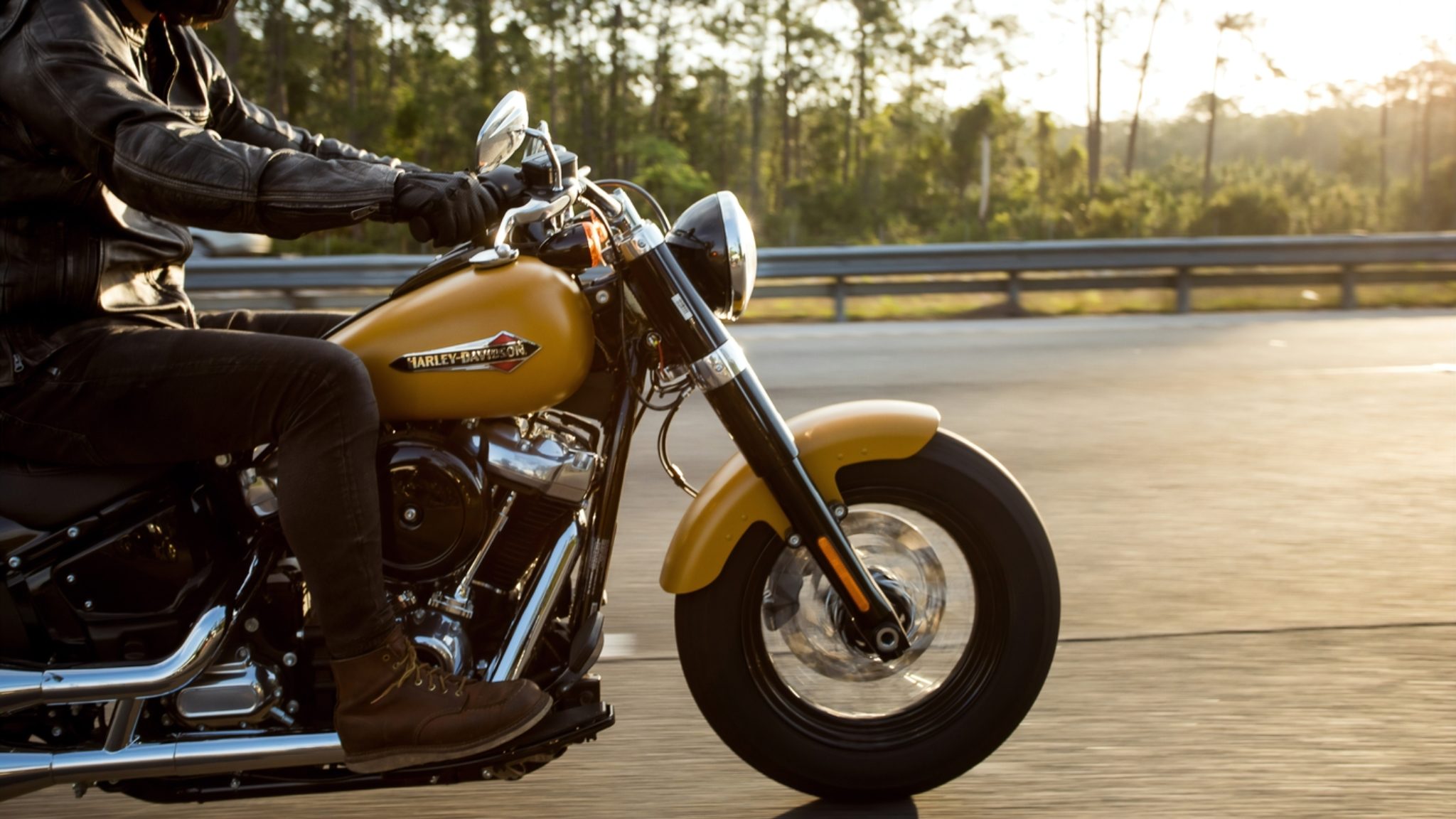 Bakkt launched its physically-settled Bitcoin futures today, providing institutional investors with a new way to bet on the expected price of Bitcoin in the near term. And already, the amount of Bitcoin being traded on the exchange has reached a quarter of a million dollars.

Bakkt was launched by The Intercontinental Exchange (ICE), the United States’ exchange group that owns the New York Stock Exchange. By offering physically-settled futures, this means traders make their bets and receive their winnings in Bitcoin—rather than the US dollar equivalent. This is important for Bitcoin traders because it helps to suck up Bitcoin in the market, reducing the available supply and helping to put upwards pressure on the price.

Shortly after the launch, only 18 bitcoins had been traded. But within a few hours, it had jumped up to 26 bitcoins, and continues to rise.

Bakkt is regulated by the New York Department of Financial Services, one of the toughest regulators in the world. The futures exchange is also backed by huge companies including Microsoft and Starbucks. Its CEO, Kelly Loeffler, was ranked in Worth Magazine’s top 100 most influential people in global finance, and was previously the CMO of ICE. This may explain why traders are putting their faith in the exchange.

But will it help to change the SEC’s view that the crypto markets are an unregulated mess?