Bitcoin, the world's leading cryptocurrency, opened the day at over $8,500. But it has since taken a sharp fall, dropping more than $400 by mid-day. 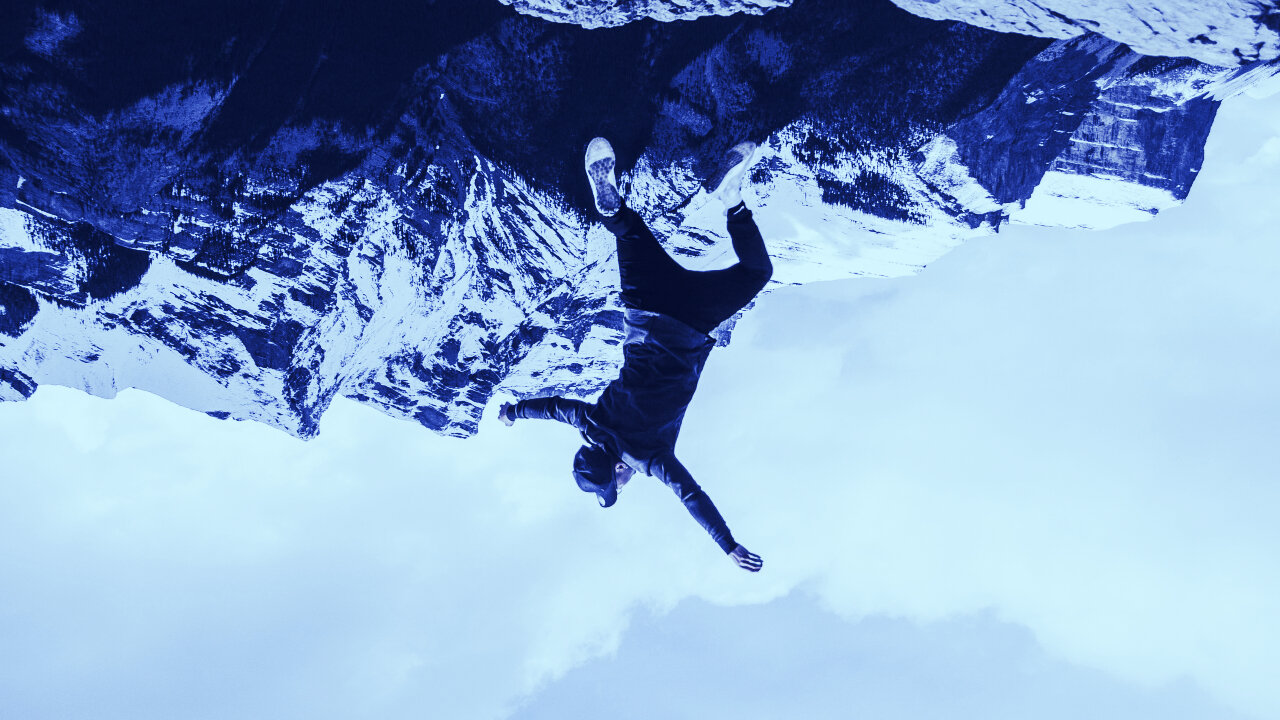 Bitcoin—the world’s largest and most popular cryptocurrency by market cap—today dropped by roughly 5 percent within just a few hours. It is currently trading at around $8,100 per coin.

Bitcoin opened the day trading for roughly $8,520 but has since dropped in price by as much as $400. The price of Bitcoin hasn’t been this low since late September, when Bakkt—the Bitcoin futures exchange backed by the owners of the New York Stock Exchange—debuted to a slow start.

At the time, Bitcoin was trading for a solid $9,500, though Bakkt’s dismal introduction to the market led the cryptocurrency to fall by more than $1,400 just days later.

The price of Bitcoin recuperated somewhat in late October following positive comments about blockchain from China’s president, Xi Jinping. China's president stated that he believed blockchain could potentially revitalize his country’s economy and infrastructure, and that he would be pushing blockchain innovation in the coming months.

In the weeks since, Bakkt has seen a boost in its business, trading more than $18 million in bitcoin futures contracts during the final week of October. Bitcoin then seemingly recovered, spiking to around the $10,000 per coin mark briefly before falling back into the $9,000 range.

And while the price has, of course, continued to bounce up and down within the last few weeks, today marks the most volatility that Bitcoin has experienced in some time. And the rest of the market is feeling it too.

Bitcoin Cash (BCH), EOS (EOS) and Litecoin are all currently down by roughly six to eight percent, according to data from Messari.