Why is Bitcoin’s Price so Volatile? 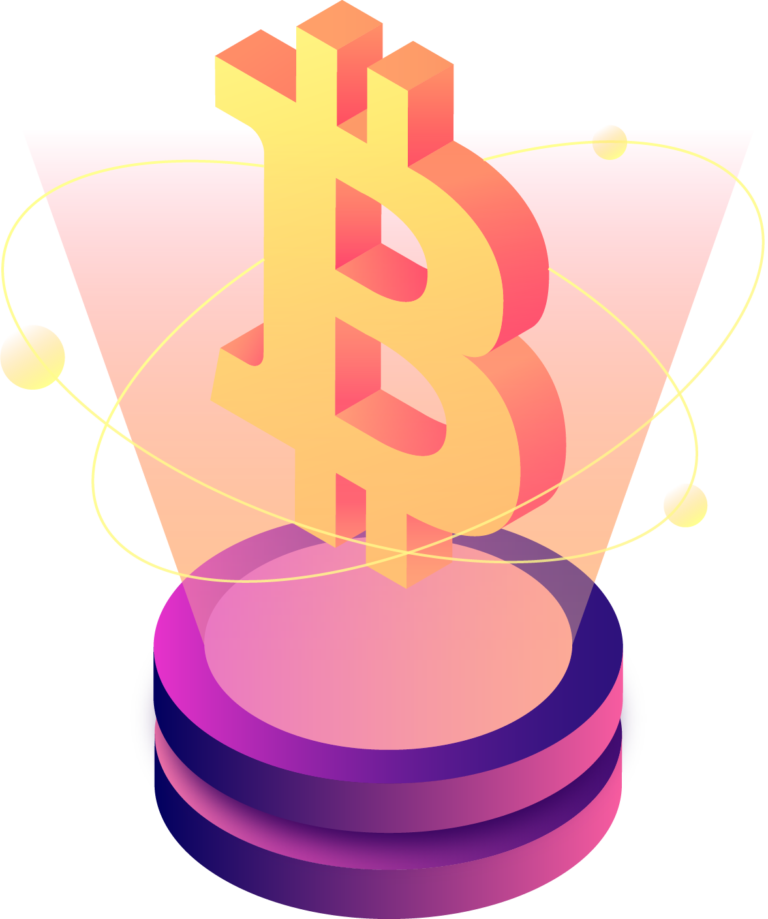 Volatility basically means how much the value of an asset changes over time. A highly volatile asset like Bitcoin can see its price move dramatically in only a few hours. The opposite of volatility is stability. Stablecoins such as Tether and USDC are tied to the US Dollar so they have very low volatility and a stablecoin’s value changes very little over time.

Volatility can be measured using a volatility index, which currently has Bitcoin’s volatility at around 5%. This is very high compared to gold, which is around 1.2% and fiat currencies which average between 0.5% and 1%.

Bitcoin has become generally less volatile over time as the price and total market cap has increased.

Volatility is not necessarily a bad thing. More than anything else, volatility is a sign of risk, which can be appealing to some, but alarming to others. If you are holding Bitcoin, the ride can be euphoric on the way up yet terrifying on the way down.

Below we take a look at some of the contributing factors to what makes bitcoin so volatile.

Bitcoin is just a small boat in the big ocean of assets. At the absolute height, the total Bitcoin market cap was under $350 billion and the market cap of the total crypto market was under $850 billion. By comparison, Apple, the largest single U.S. stock reached a total market cap of over $1 trillion at its height and the entire gold market is worth over $7 trillion. Relative to the rest of the asset world, Bitcoin is still tiny. This small market size magnifies the effect of all the other factors that influence volatility.

Whales are the owners of large Bitcoin holdings and when they move their Bitcoin around, they can easily rock the little Bitcoin boat. When a whale trades a significant amount of Bitcoin it has an effect on the entire market, which does not happen as easily in bigger markets like gold or stocks.

Liquidity is how readily an asset can be exchanged or traded. To have a lot of liquidity there needs to be many ready and willing buyers and sellers in the market. Having a small amount of buyers and sellers means that when there is trade proposed for a large amount of Bitcoin, there won’t be enough people to take that trade and as a result the price may change significantly in order to complete it. With less liquidity, the Bitcoin boat gets rocked even more easily, especially when a whale is involved.

Because Bitcoin is an emerging technology that has never really been seen before, news and rumors can have a big effect on the price. Traders are constantly trying to predict how a piece of news like the hack of a major exchange or rumors of a ban on Bitcoin in a certain country will have on the markets.

Libra project could trigger the market to place bets in anticipation of a potential new wave of mainstream acceptance.

At its core, Bitcoin is simply a piece of software that people all over the world decide to voluntarily use and develop. Forks happen when there is an irreconcilable difference among developers and users and as a result, two incompatible versions of the software exist at the same time. Forks and the anticipation of forks cause more uncertainty about the future of Bitcoin, which causes more volatility as traders try to predict what will happen and make new trades accordingly.

The most significant Bitcoin split to date has been with

Bitcoin Cash, which sought to restore Bitcoin to its originally intended use case as a payment system.

In the original whitepaper by Satoshi Nakamoto, Bitcoin was intended to be “A Peer-to-Peer Electronic Cash System”. However, because of its volatility, many believe it now to be less of an electronic cash system and more like a store of value like gold. Its harshest critics say Bitcoin should be worth nothing because there is nothing backing it up. True Bitcoin believers say that its decentralized and limited supply means that it is potentially more valuable than any other existing asset. Because the value of one Bitcoin has historically gone from being worth nothing, to, if you believe the hype, as much as a $1 million, the market reflects this and as a result, speculation runs rampant.

The total Bitcoin and crypto-asset market will grow over time as adoption increases, regulations are clarified, and institutional investors decide to participate. As institutional investment increases so will investment in the technology and businesses that support Bitcoin, which will further increase adoption. Though there will almost certainly be extreme volatility for many years and possibly decades, the volatility will decrease over time as our little Bitcoin boat gets bigger and better at withstanding the waves of the market.