Off the back of the news, Stellar enjoyed an 11% price rise, while Chainlink dropped 3%. 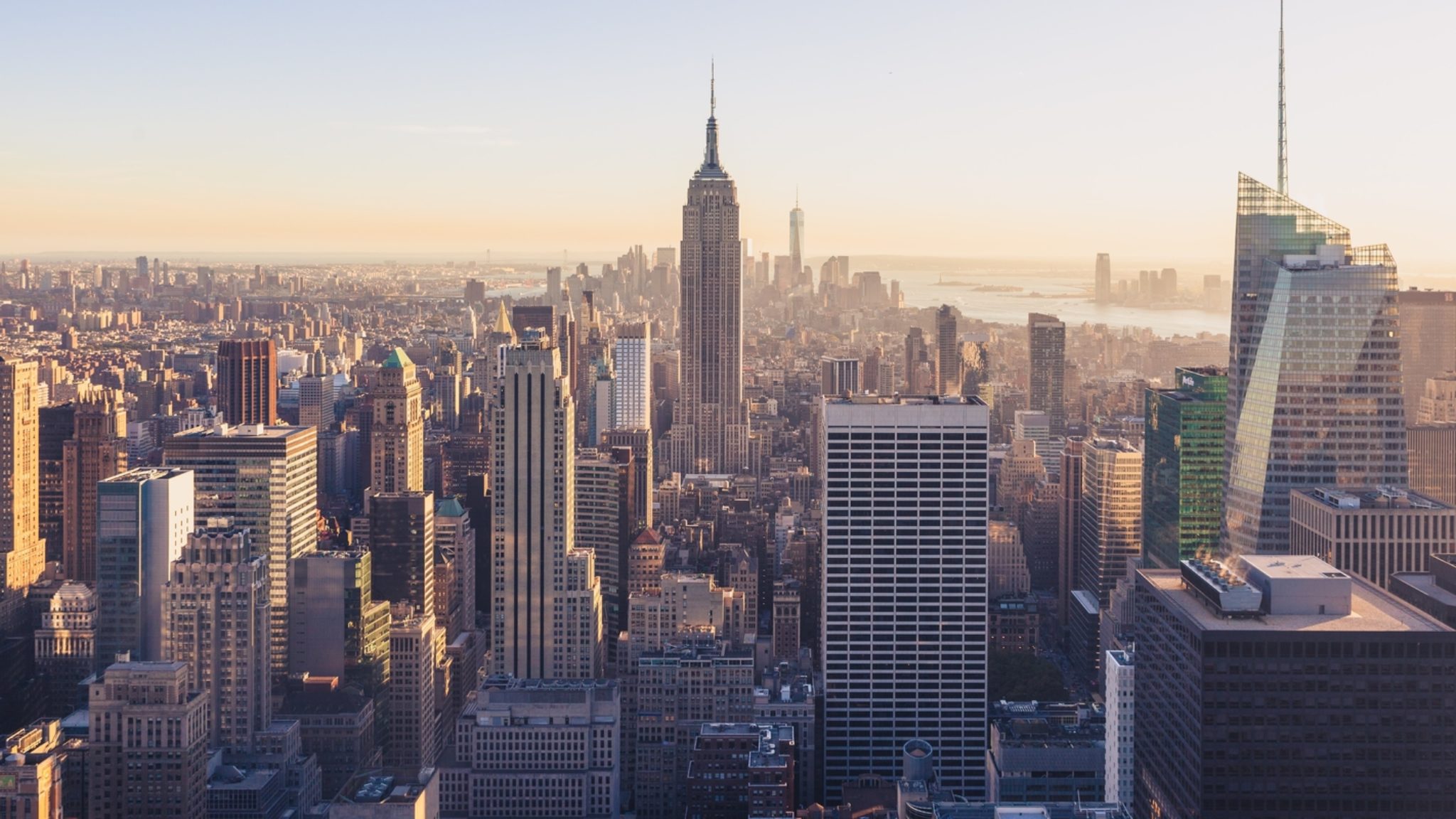 Crypto exchange Coinbase has expanded trading of Stellar (XLM) and Chainlink (LINK) to New York residents, it was announced Wednesday.

Stellar and Chainlink were previously not accessible by account holders residing in the state of New York when Coinbase started supporting the tokens in most US jurisdictions earlier this year. Stellar was first added to the exchange in March, and Chainlink in June. But now Coinbase seems to have appeased New York regulators and have made both the tokens accessible.

Unsurprisingly, as one of the toughest financial regulators in the world, New York’s fastidious regulators have made it harder for cryptocurrency companies to enter the region. New coins are subject to intense scrutiny, which likely caused the delays. This is the same reason why Coinbase rival Binance—which is expanding to the US—is steering clear of New York, for now.

Chainlink is a decentralized oracle service provider that runs on Ethereum. Its Chainlink token connects smart contracts to live feeds of information, such as market prices. Stellar is the product of Jed McCaleb, who co-founded Ripple. It promises low, speedy fees, and users can make payments in fiat currencies.

Both coins are relatively well-known; Stellar has a market cap of more than $1.2 billion, and Chainlink’s is coming up to $600 million.

The Coinbase effect, it seems, is getting weaker.