What is Stellar (XLM)?

Stellar is a cryptocurrency designed to help the world’s unbanked have access to financial services. At its heart is a payment system that allows money to move across borders more cheaply and quickly than existing systems. 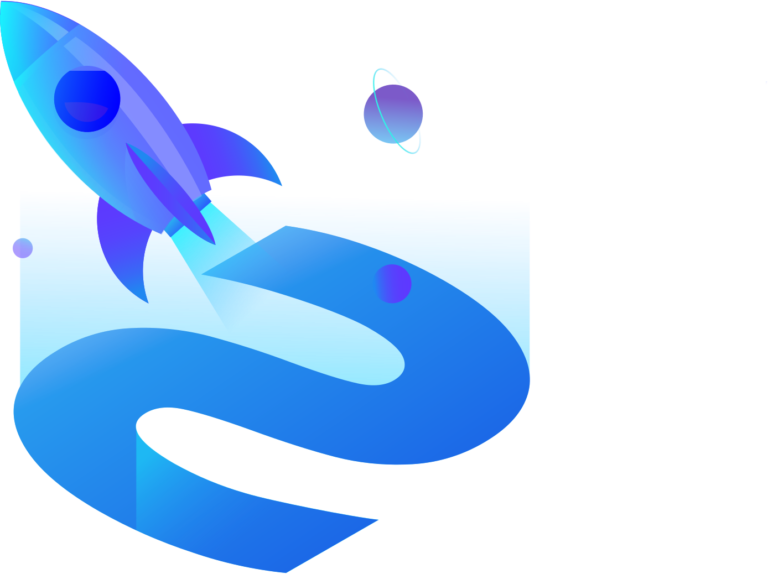 As we explored in our guide to Ripple, moving money across borders is something that at present is slow and expensive. With blockchain, it could be quick and fast.

But while Ripple wants to be the banker’s crypto, Stellar is focusing its efforts on being the currency for the everyman. We explore how, why and where the team behind Stellar are in their journey.

Stellar is a cryptocurrency that wants to help the world’s unbanked population have access to financial services.

How is it planning on doing that? By making it cheaper and quicker to move money from one currency to another.

How the world currently sends money

It’s important to understand the current financial system when it comes to sending money overseas in order to understand why Stellar exists.

Let’s give you an example:

While this is happening there are several other aspects that we have to take into account:

All of these steps incur costs. The more complicated the chain of banks involved, and the fewer exchanges there are willing to convert currencies, the more expensive this all becomes. Sometimes these transactions can take weeks.

Oh, and if you don’t have a bank account, things get a lot tricker still.

What Stellar is trying to do is to remove a lot of those steps and allow people without bank accounts in the traditional sense to be able to send money wherever they wish.

Jed McCaleb invented Stellar, who, as it happens was also the inventor of Ripple. He left the Ripple team in 2014 to focus on Stellar full time.

Stellar’s backers include the founder of WordPress, Angellist, Stripe and the president of Y Combinator.

Stellar is a platform that can connect regular banks to a payment system that anyone can use to move money across borders, quickly and at virtually no cost.
But before that, we need to understand that there are several different elements that make up Stellar.

Stellar is the payment network the team behind it are building to help people move money around the world. Lumens is the cryptocurrency that was created as a result.

They are both overseen by a non-profit organisation called Stellar.org.
To use Stellar, you upload funds to what they call an ‘anchor’, on the network. Think of it as a PayPal or bank that lives on the Stellar network.

Let’s say you wanted to send some dollars to a friend who lives in China. The anchor verifies you have uploaded your dollars to the network, Stellar then converts the currency into Chinese Yuan and moves the money to your friend’s Stellar address.

The friend can withdraw the funds from an anchor that supports Yuan and get access to the currency. This whole thing takes between 3-5 seconds!

The speed, paired with the cost - transaction fees are fixed at 0.00001 XLM per transaction - suddenly means sending money overseas is a lot easier and cheaper.

Some people describe Stellar as a “fork” of Ripple, but in fact they have very different codes running them.

The network has an automatic currency exchange with fiat currencies and other cryptocurrencies, so you don’t have to worry about doing the conversion or paying a third party to do so.

The Stellar network also allows companies to create their own tokens on top of Lumens to take advantage of the speedy transaction times and low fees.

The cost of moving money on the Stellar network is kept low to allow lots of people to use the network. In terms of scale, in tests, with a network containing 1 billion accounts it can process 1,000 transactions per second. For comparison, Ethereum can handle up to 25 and Bitcoin just 7 transactions.

In this system, nodes on the network handle smaller bits of the blockchain called “slices”. The slices pick other nodes they trust, and combine their transactions with other slices until a network level agreement is reached.

How is Stellar produced?

Like Ripple did at its inception, the Stellar Network created 100 billion Lumens (XLM) when it first started.

The Lumens Foundation, a non-profit organisation at the heart of Stellar presides over how the Lumens are issued and occasionally auctions off chunks to raise funds.

How do you get hold of Stellar?

You can find Stellar circulating on exchanges, but you’ll need a Stellar compatible wallet in order to store and manage them.

What can you do with Stellar?

In a similar way to how the Ripple network is managed, Stellar’s currency is not thought of as a cryptocurrency you would use to buy goods and services.

The future in Stellar’s eyes is a world where anyone can send money to anyone else quickly and simply. A farmer in Samoa can enter into a trade contract with a buyer in Indonesia and have all the legalities of that contract handled in one single transaction.

The pool of top talent attached to the project suggests there's a lot of excitement about the project's development.

From what we’ve seen so far, Stellar could be on to a winner.