After heavy losses, we take a look at the market's vital signs. 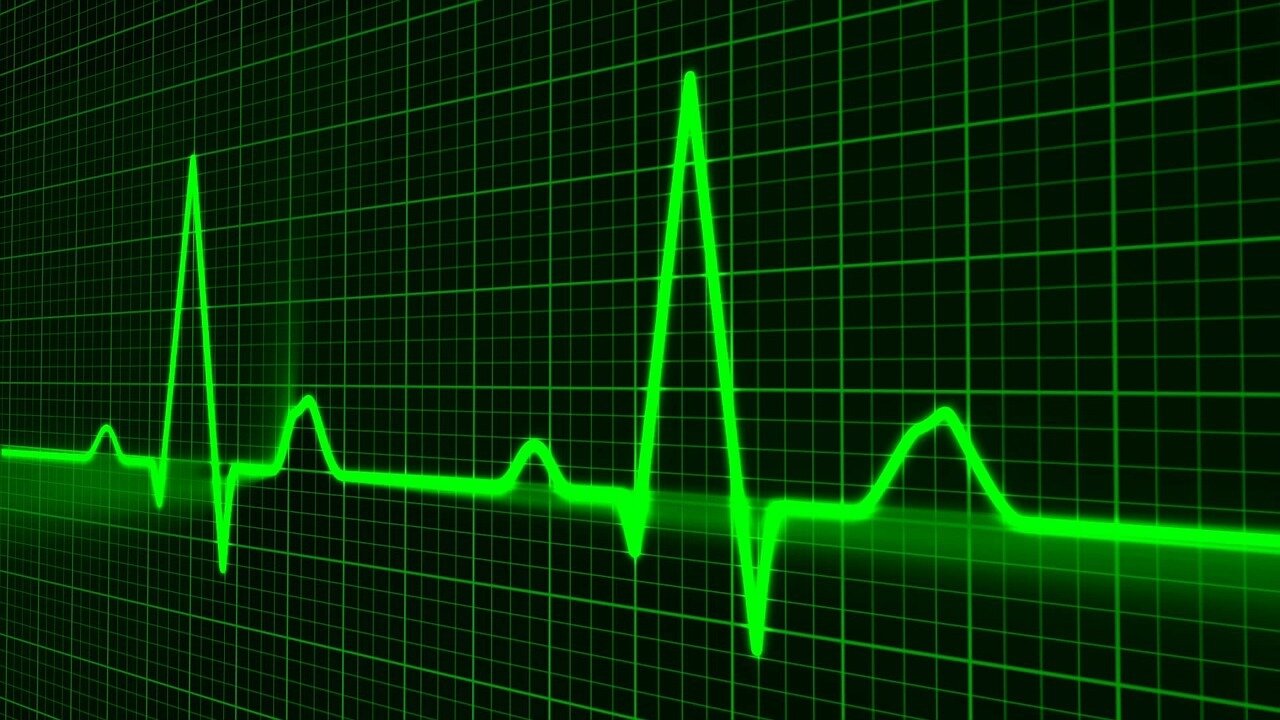 When it comes to the cryptocurrency markets, September 24, 2019 can be described in one simple word—sudden. On this day, many cryptocurrencies experienced one of the largest 24-hour losses this year, sending the market into freefall.

Over a four-hour period, more than $30 billion disappeared from the total market cap of all cryptocurrencies—a total loss of 13%. The total market cap fell from almost $251 billion, down to a low of $218 billion, before recovering somewhat to its current value of $223 billion.

Much of these losses can be attributed to altcoins, as Bitcoin saw its market dominance increase from around 68%, up to more than 69% during the sell-off.

Stellar (XLM), XRP (XRP) and Tron (TRX) were among the worst hit by these gut-wrenching losses, after losing between 10-30% each. However, these altcoins are now recovering better than most, with XRP gaining 4.6% in the last 24 hours, while XLM and TRX have gained 8.9% and 6.1% respectively.

Although it's worth remembering that a 6% rise after a 6% drop doesn't come back up to the original value before the plunge. For these coins to fully bounce back, they've got a ways to go. For example, while XRP is up, it's down 17% for the week, 8% for the month, and an eye-watering 50% for the year.

While the rest of the market is showing signs of recovery, things are still looking shaky. Bitcoin (BTC), Ethereum (ETH), and EOS (EOS) are each up by less than 1%. Taken together, these signs indicate a lack of confidence in the market, which could be a sign of further losses to come.