Bitcoin, along with the rest of the crypto market, has taken a turn for the worse in a bad day for cryptocurrency investors. 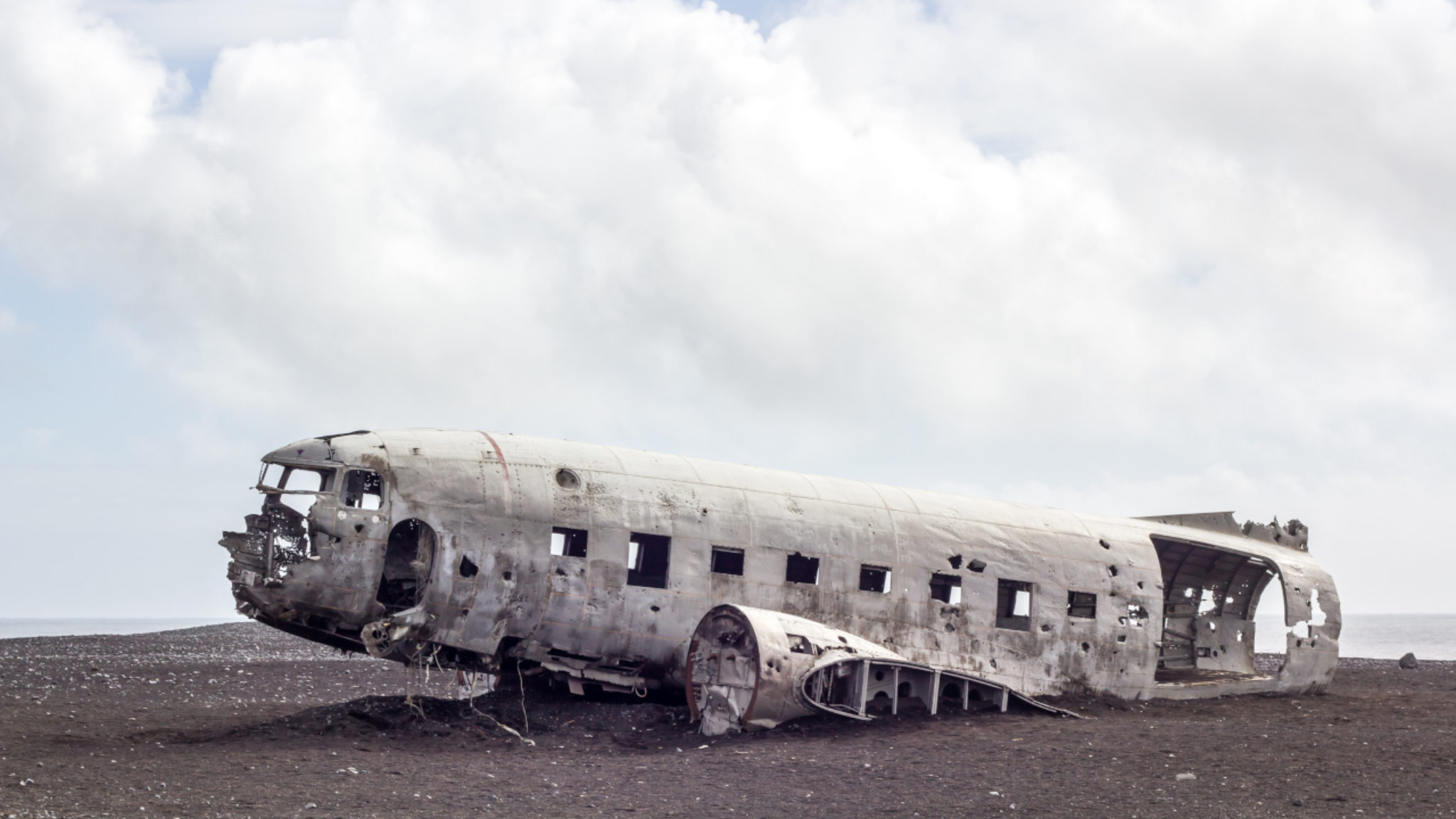 Bitcoin—the number one cryptocurrency by market cap—fell to $8,000 for the first time in several months, according to data from Messari. The digital currency is currently trading for about $8,221, marking a drop of more than 16 percent in the last 24 hours. It dropped by more than $1,000 in less than an hour.

While the sharp drop is remarkable, the general decline in the market is line with a disappointing start for Bakkt, the trading platform initially introduced to the crypto world one year ago by the Intercontinental Exchange (ICE). Designed to provide institutional traders and retailers greater access to Bitcoin, Bakkt officially went live on Sunday night and got a relatively lackluster reception.

The platform saw only five Bitcoin futures contracts traded within its first hour. That number rose to a measly 28 within a ten-hour span. Su Zhu, chief executive of Three Arrows Capital in Singapore, told Forbes that Bakkt, like most regulated exchanges, will be slow to catch on at first given that many people prefer to wait and watch what happens before entering the mix themselves.

But Bitcoin is not alone in its descent today. The rest of the market is bleeding out, too. Ethereum is currently down nearly 23 percent and trading at about $158. Litecoin and Ripple’s XRP have also dropped by approximately 17 and 16 percent, respectively. Litecoin is trading at $57, while XRP has fallen to just over 23 cents.

Tether, meanwhile, whose parent company enjoyed a small win in court today, is up by 1.56 percent, according to CoinMarketCap, and trading just above its (cough, cough) $1 peg. Go figure.