Bitfinex gets a win in lawsuit over missing Tether funds

iFinex, parent company of stablecoin issuer Tether and crypto exchange Bitfinex, no longer must comply with a court order to turn over documents, for now. 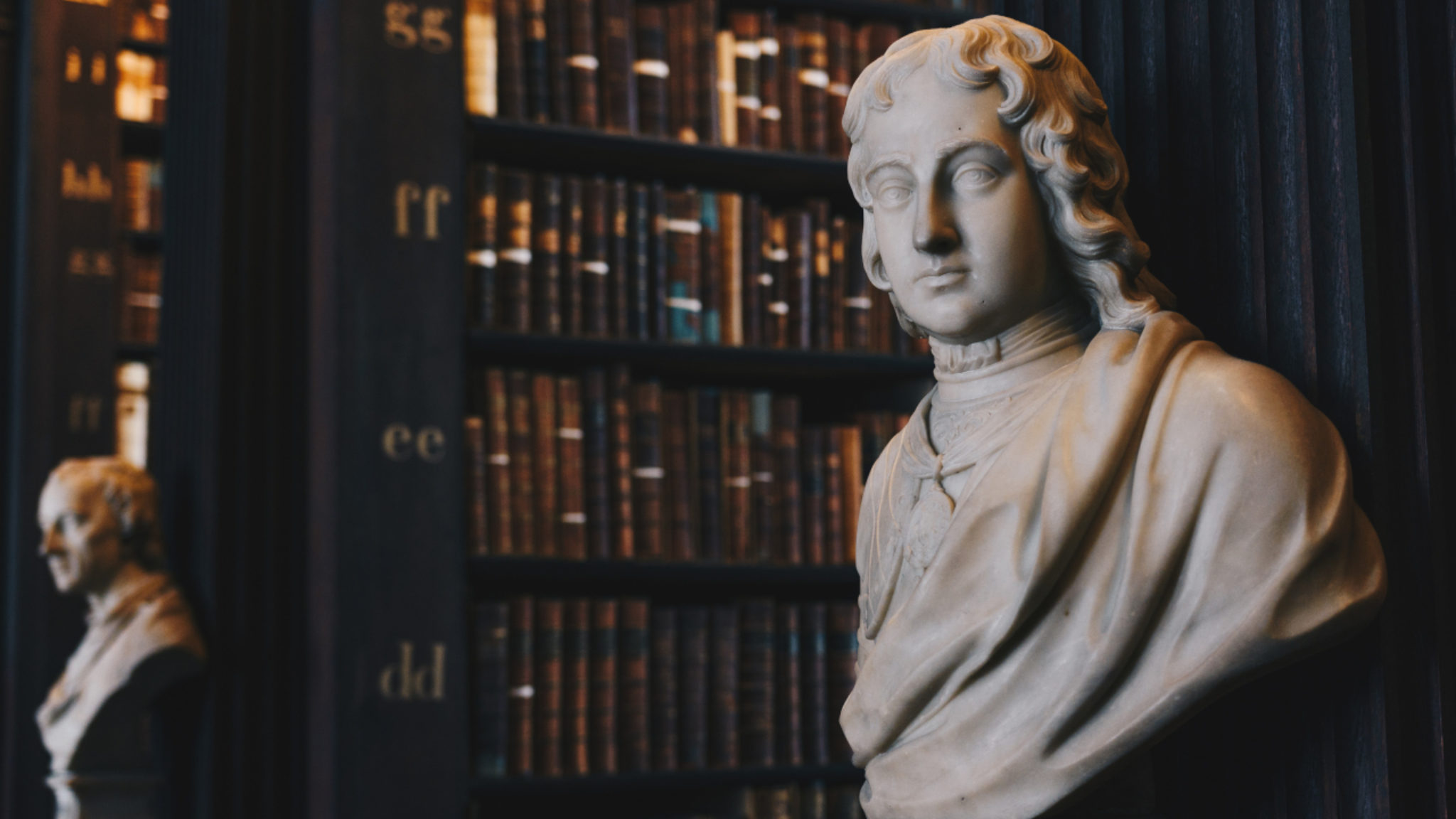 The sun is shining down today on iFinex, the parent company of stablecoin issuer Tether and cryptocurrency exchange Bitfinex.

In a sudden twist of fate, the company has won a motion against the New York State Attorney General (NYAG). The appellate division of the state’s Supreme Court today granted iFinex’s request to stay a previous court order requiring the company to turn over documents to the Attorney General’s office.

But that doesn’t mean Bifinex and Tether are off the hook just yet. iFinex has until November 4 to “perfect its appeal” according to a court document obtained by CoinDesk, or else the company may be required to continue to comply with the investigation.

“We are gratified by the panel's decision and we look forward to addressing the substantive issues before the appellate court,” said Stuart Hoegner, general counsel to Bitfinex and Tether, in a statement emailed to Decrypt.

The NYAG’s office initially filed its lawsuit against iFinex in April of this year. New York Attorney General Letitia James alleged that Bitfinex raided Tether reserves in an attempt to cover losses of approximately $900 million to Crypto Capital, a shady Panama-based payment processor with connections to alleged “exit scam” QuadrigaCX.

The matter eventually made its way to the New York state Supreme Court, where Judge Joel Cohen ruled in favor of the Attorney General in mid-August and ordered iFinex and its affiliates to turn over whatever data it had that could better explain the mystery of the missing funds. The firm then filed an appeal—and, for now, has come out on the winning end.

Editor's note: A previous version of this article incorrectly reported that Bitfinex had won an appeal from the court. The company has, in fact, won a motion granting a stay of a previous court order in a New York appellate court. We regret the error.