After initially delaying its decision, the New York Supreme Court has ordered Bitfinex, Tether to turn over documents regarding alleged cover-up of fraud. 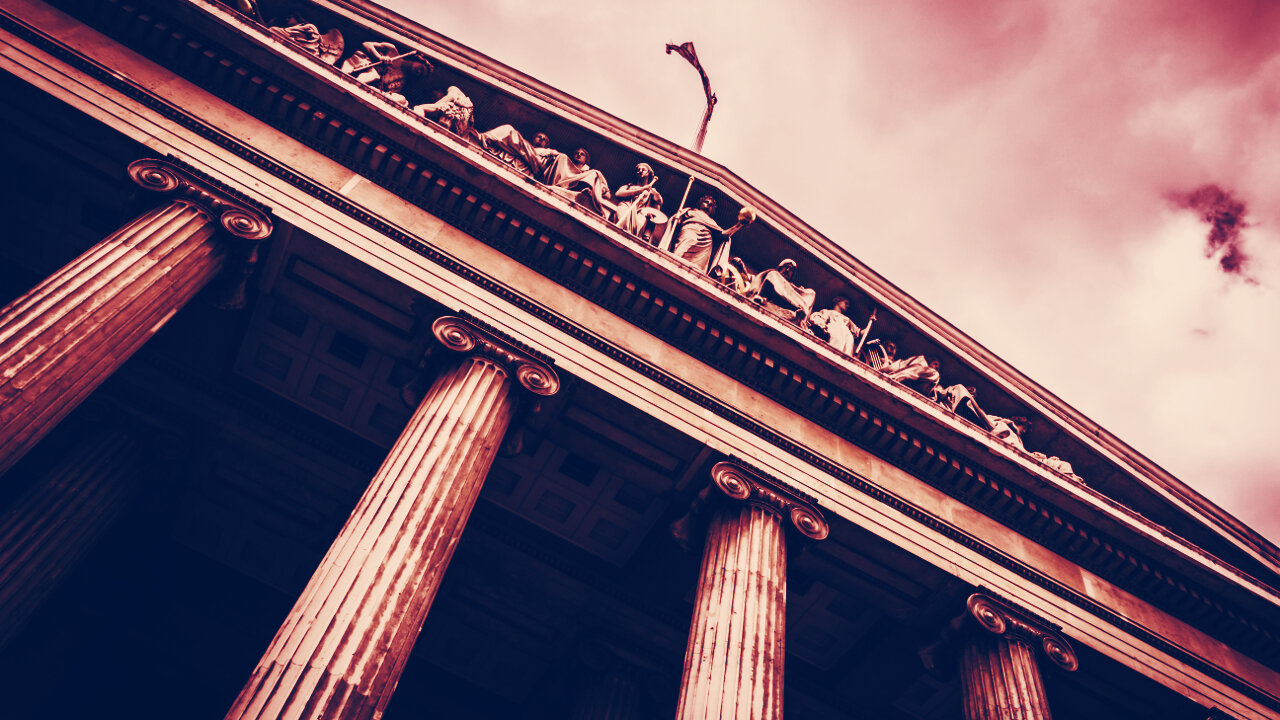 The New York Supreme Court has ordered the New York Office of the Attorney General (NYAG) to continue their investigation and prosecution of iFinex, the parent company of cryptocurrency exchange Bitfinex and stablecoin issuer Tether.

In a court order filed on August 19, New York State Supreme Court Judge Joel M. Cohen dismissed a motion by iFinex to toss the suit due to the matter being outside of the NYAG's jurisdiction.

Olta Andoni, head of Ziliak Law’s blockchain practice and an adjunct professor at the Chicago-Kent College of Law, tells Decrypt that the order isn't at all surprising. In late July, the New York Supreme Court initially delayed ruling on the matter of jurisdiction, but Andoni has maintained that the case against Bitfinex appears strong.

"This is definitely a loss for Bitfinex, considering that they considered the May 22nd order [which granted the company a stay] a victory," said Andoni. Not only does today's court decision establish jurisdiction, but iFinex must now "comply fully with the previous order and provide all the needed documents," she explained.

iFinex was sued by the NYAG over allegations that the companies violated securities laws to cover the loss of $850 million to a payment processor called Crypto Capital. The ruling gives iFinex 90 days to turn over documents regarding their relationship and the deal.

Bitfinex is being sued under the Martin Act, an anti-fraud law that directs the NYAG to investigate and prosecute securities fraud. The NYAG accuses Bitfinex and Tether of negotiating a line of credit from Tether's reserves to provide Bitfinex with access to as much as $700 million.

A motion filed by iFinex during oral arguments in July accused the NYAG of not having the proper jurisdiction to conduct the prosecution.

In response, the NYAG asserted that it would be premature for the Supreme Court to address the matter during an ongoing investigation. The Court not only disagreed with the NYAG, ruling that they do have the authority to rule on jurisdiction, the Court indicated that the New York attorney general "has jurisdiction—and a clear statutory mandate—to adjudicate this matter."

In a letter submitted by iFinex after the July hearing, the company claims it has already invested over $500,000 and put 60 lawyers to work in order to comply with the request.