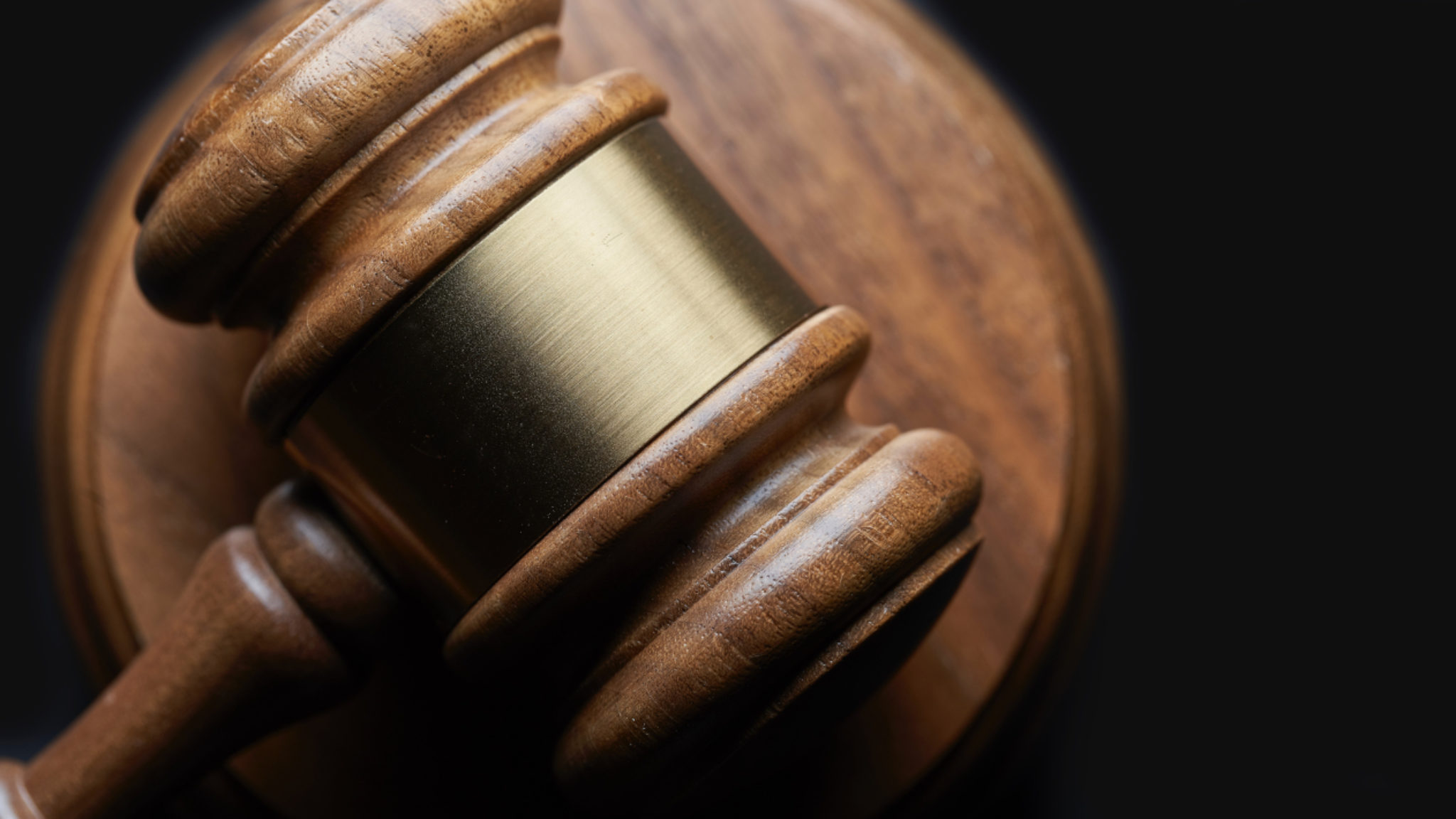 The New York Supreme Court will take a further 90 days to deliberate over whether cryptocurrency exchange Bitfinex ought to hand over documents to the New York Attorney General.

But despite the delay, Bitfinex’s inability to convince the court to dismiss its case on Monday could be viewed as a bad sign for the crypto exchange, as it effectively extends the injunction. “I don’t blame the judge,” said Olta Andoni, head of Ziliak Law’s blockchain practice and an adjunct professor at the Chicago-Kent College of Law.

Likewise, the NYAG had hoped to settle the matter regarding its jurisdiction over the Hong Kong-based Bitfinex via the Martin Act—a law that permits U.S. government agencies to pursue certain foreign entities—and the exchange’s various connections to New York, as listed in a recent court submission that Bitfinex aggressively disputed last week.

While the court’s ruling signifies that it needs more time to decide whether the NYAG does indeed have jurisdiction, it also means that the injunctions on Bitfinex’s operations will remain in place, and the agency will be empowered to continue its investigation.

The NYAG is angling to obtain documents relating to Bitfinex’s alleged cover-up of the disappearance of some $800 million worth of commingled customer and corporate funds. Earlier this year, the agency alleged the exchange had partially masked this deficit by dipping into the reserves of Tether—its sister company and the issuer of the supposedly dollar-pegged “stablecoin” of the same name—without notifying investors.

In a filing last week, lawyers for Bitfinex argued to the court that the New York Attorney General’s office does not have either personal or subject-matter jurisdiction to pursue its case—arguments that the crypto exchange reiterated today. Indeed, jurisdiction—and the NYAG’s ability to compel a Hong Kong-based business to comply with U.S. law—rests at the heart of this case.

Andoni added that she personally finds Bitfinex’s arguments that it is actively working to keep New York-based customers off its platform “hilarious.” After all, it remains as easy as clicking a box and lying about their residency status for prospective New York customers to establish accounts on the exchange, according to a recent report from The Block.

The NYAG’s arguments with regard to personal jurdiction, said Andoni, considering “Tether executives living, conducting business, and working to open accounts in New York to use Tether to transact in Bitcoin and other virtual currencies, is a strong one.”

Andoni explained, however, that there is “quite some controversy” between state and federal courts in New York when it comes to general jurisdiction over foreign entities. In this case, she said, “the judge potentially will try to establish jurisdiction over the foreign entity considering the entity’s activities within the State. And I think it will potentially be successful in those arguments.”