Bitfinex and Tether say they didn’t serve any New York investors, closed all their loans of USDT and that, despite the probe, business is booming. 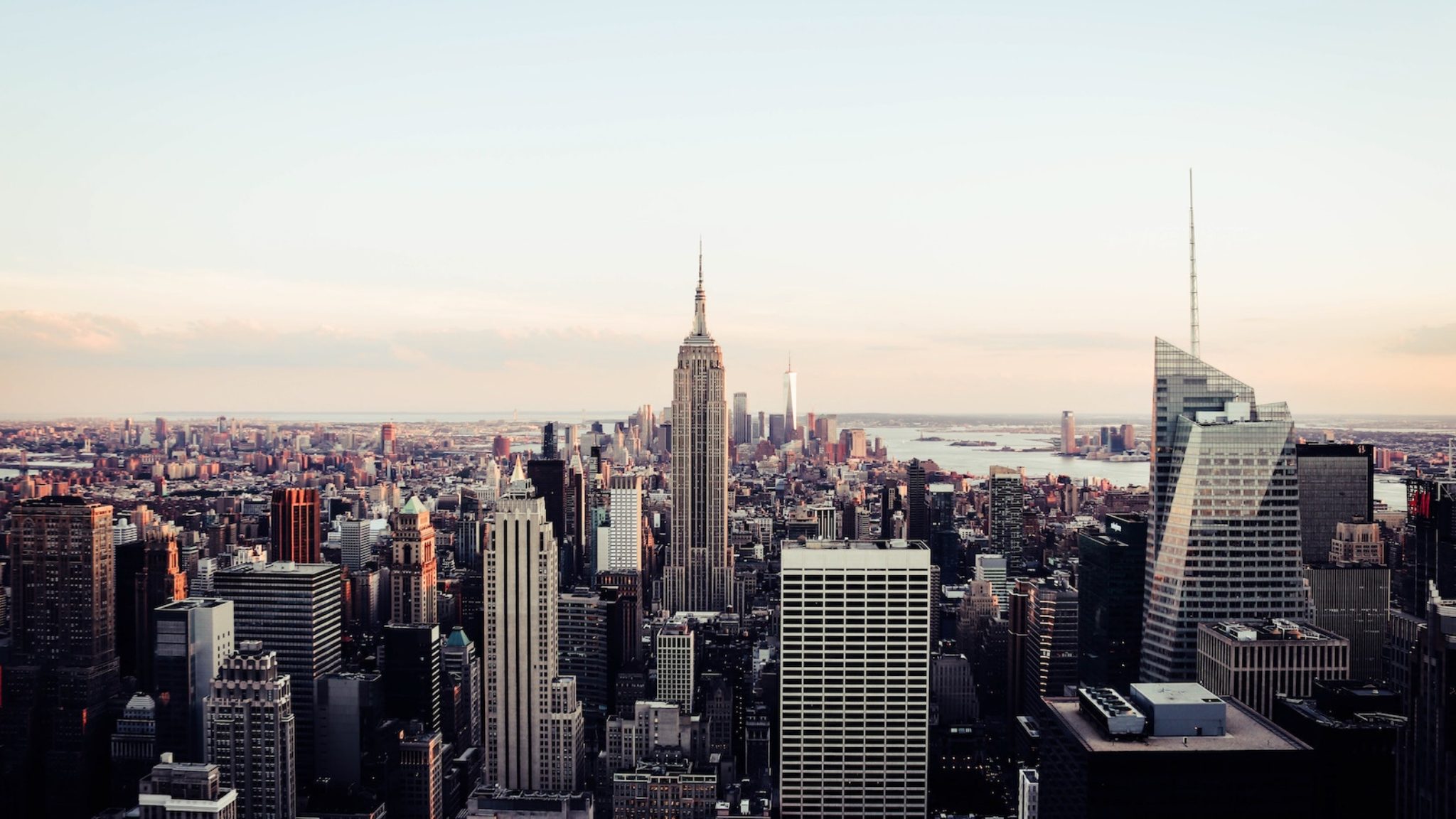 Cryptocurrency sister companies Bitfinex and Tether have issued a response to the New York Attorney General’s Office, describing allegations that they illegally served customers in New York as “inaccurate” and “misleading,” while insisting that Bitfinex is well on the way to fulfilling its obligations to creditors affected by the seizure of hundreds of millions of dollars of commingled corporate and customer funds in 2018.

The response comes two weeks after the attorney general’s office put forth a surfeit of materials allegedly demonstrating that the companies had been heavily involved in the city, after iFinex—which owns both Tether and Bitfinex—had moved to dismiss the suit on the grounds of jurisdictional overreach. In response, the agency dredged up a host of supposed links to the city, alleging the companies had served wealthy clients there, housed key executives, enlisted a PR firm based there and issued loans to customers based in the city.

If true, those allegations of New York trading would grant the attorney general jurisdiction over its broader investigation into the exchange’s alleged siphoning of some $850 million from the reserves of its sister company Tether in October last year, which the agency alleges it did without informing investors.

But iFinex says the attorney general has failed to do its due diligence. In a reply submitted to the New York Supreme Court on Monday, iFinex General Counsel Stuart Hoegner argued that the clients cited by the filing as New York-based investors are all “Eligible Contract Participants,” or ECPs, entities that are permitted by regulation to trade on unregistered foreign exchanges. Traders who then bought tethers using these ECPs as an intermediary, he wrote, qualify as customers of the ECPs, not Tether and Bitfinex themselves.

The same, he added, can be said of the New York based traders purchasing tethers on other cryptocurrency exchanges whose operations Bitfinex and Tether have no jurisdiction over. In fact, Hoegner said all the claims made by the attorney general were wrong: He said that apparent evidence of “logins” into Bitfinex were from foreign traders, the loans Tether supposedly took out were paid back in full by April 2019, and the recruitment of the New York-based Wachsman PR was part of an effort to counter online conspiracy theories—not, as the filing surmised, an effort to woo New York investors.

Earlier this month, the office of the New York attorney general raised further concerns when it described the sale of some one billion dollars’ worth of “LEO” tokens—which were sold to help the exchange recapitalize its losses—as a potential security offering, which would put it in the reach of US regulators. In yesterday’s filing, Hoegner disputed this, saying that LEO tokens did not fall under securities laws, and dismissed fears that revenue generated by the LEO token could not be used to recoup Tether’s losses because Bitfinex was simultaneously committed to paying each LEO-holder back.

“The loan repayment is evidence that Bitfinex is financially healthy and growing,” he said, adding that the OAG’s [Office of the Attorney General] alleged concern over the ‘backing’ of tether was unfounded. “To this day, Tether has had no difficulty redeeming tether holders at par—not once, not ever.”

It’s unclear what Hoegner means by this. But, Bloomberg reported last year that a Turkish trader going by the name Oguz Serdar had been unable to redeem his tethers after attempting to cash out, with the exchange citing an insufficient amount of verification, advising him to withdraw his funds via other exchanges, despite having previously onboarded him.

The next hearing at the New York Supreme Court is expected to take place July 29.