The New York Attorney General brings forth more damning details about Bitfinex and Tether’s alleged violations, and says they loaned USDT to investors. 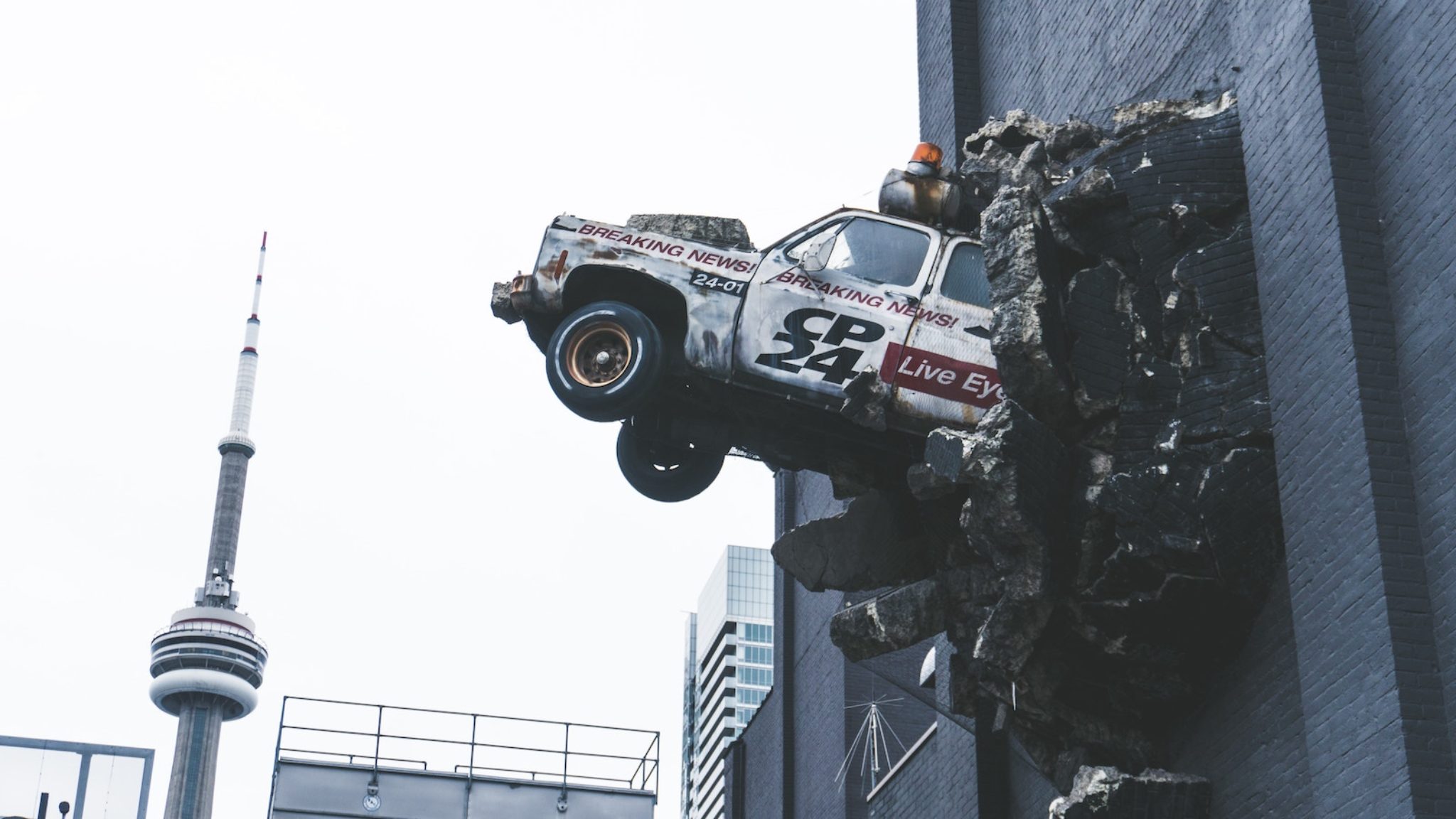 Over the past year, cryptocurrency platforms Bitfinex and Tether have allegedly issued tethers as loans to investors, run an unregistered securities offering and conducted business in New York despite being banned from operating in the state.

This all comes from a remarkable Memorandum of Law filed yesterday by the New York Attorney General’s Office, which has been investigating Bitfinex, and its sister company Tether, since April last year. The filing, which includes 28 exhibits, comes in response to Bitfinex’s efforts to dismiss the case and resist the agency’s orders, and was submitted to the New York Supreme Court.

The allegations would seem to confirm what many have long suspected: that tethers have been issued unbacked as “loans” to certain investors, despite prior claims that the so-called stablecoin is backed “one to one” by dollars in an offshore bank account (Though executives now say it is “74 percent” backed). If true, this lends credence to the theory that tethers are minted effectively out of thin air to prop up Bitcoin prices when the market is at a low ebb.

The NYAG’s response, which spells out in great detail the exchange’s business dealings with New York investors and banking services, also throws doubt on Bitfinex’s argument that the agency has no jurisdiction over the exchange because it is not based in the United States.

If the agency's submission satisfies the court, Bitfinex will likely be compelled to provide documents detailing how tethers are issued and which banks and money transmitters it uses to process these transactions.

Neither Bitfinex nor Tether could be reached for comment. The companies have steadfastly maintained that they did nothing wrong and have said that they have cooperated with the NYAG in good faith.

In April 2019, the NYAG released a damning action letter alleging that the exchange had dipped into Tether’s reserves—blithely using it as a “slush fund”—to fill an $850 million hole in its finances incurred by the losses of those funds from its shady payment processor, Crypto Capital Corps. The processor's various ersatz bank accounts had been seized by law enforcement in Poland, Portugal and the United States.

Bitfinex, having left a gaping hole in Tether’s dollar reserves, then proceeded to pay Tether back via a “line of credit” facilitated through a ledger entry with Crypto Capital, according to the NYAG. Prosecutors allege that the companies then used shares of their parent company, iFinex, to collateralize the deal.

Tether never informed its investors of this deal, maintaining until February 2019 that all tethers in circulation were fully backed by dollars in its reserves, according to the NYAG.

At the crux of the NYAG’s argument was that it had jurisdiction over Bitfinex and Tether because they had violated laws prohibiting them from operating in New York, and thus fell under the agency’s remit. The defendants contended the agency had not provided sufficient evidence, and demanded—successfully—that the injunction be stayed until the NYAG was able to do so.

What the NYAG provided yesterday is comprehensive. Exhibits included in the latest filing appear to show that Bitfinex and Tether allowed New York investors—including the high profile Galaxy Digital CEO Mike Novogratz—to trade and redeem tethers until “early 2019,” when the investigation itself was well under way. (There was no immediate response from Galaxy Digital.) Tether and Bitfinex also allegedly opened accounts at several New York banks, housed most of their senior executives in the city, and engaged New York based accounting firms for audits.

Worse, the document alleges that the companies went to extraordinary lengths to accomodate their large New York investors, who apparently made up a considerable portion of the companies' wealthiest customers. “In fact,” alleges the NYAG, Bitfinex and Tether assisted certain traders in “establishing foreign shell entities to become the nominal account holders—a work-around of Respondents' purported ‘ban.’”

More damning is the allegation that the companies “loaned tethers to a New York trading firm.” As we reported last month, large “whales” can purchase high volumes of tethers directly, communicating their needs days in advance. Tether then creates these tethers, which it claims it only disperses once wire payments for each coin have come through. But if Tether indeed “loaned” tethers to investors, it suggests the enormous volumes of tethers that have attended almost every recent Bitcoin price surge represent not real dollars but debt—meaning tethers have, effectively, been minted out of thin air.

The extent of this, and whether or not these loans were ever paid back, may be determined shortly if Bitfinex complies with the NYAG’s demands and produces documents detailing precisely how tethers are issued. (They have previously resisted this.)

The NYAG alleges that Bitfinex may also have conducted an illegal security offering. Shortly after the agency’s first filing, Bitfinex sold $1 billion worth of a token called “LEO” in an effort to raise enough money to pay Tether back. Bitfinex pledged 27 percent of its revenue toward “buying back” LEOs from investors once the fundraising goal had been met.

This sale, owing to the volatility in LEO’s price, “has every indicia of a securities issuance,” said the NYAG. An illegal securities offering, which may constitute a type of fraud, would allow the agency to investigate Tether and Bitfinex under the Martin Act, which permits it to investigate non-US companies suspected of wrongdoing. (On top of that, the agency questioned how Bitfinex could pay the $1 billion back at the same time as using the money raised to fill a multimillion dollar hole in its finances.)

There are further strange details. According to one exhibit provided by the NYAG, Bitfinex CFO Giancarlo Devasini directed a trader to process a prospective $10,000 deposit through Crypto Capital Corps as the processor was experiencing increasingly urgent cash-flow problems. “With Crypto Capital moving fiat is a matter of minutes, not days,” he wrote.

That same day, a pseudonymous interlocutor going by the name "Merlin"—which bears a striking resemblance to Devasini’s own Skype handle, “merlinmagoo”—was recorded by the NYAG as having reached out to an executive at Crypto Capital to plea for the missing funds. “Please understand all this could be extremely dangerous for everybody, the entire crypto community,” said Merlin. “BTC could tank to below 1k if we don’t act quickly.”

Yesterday’s news, as it happens, was accompanied by a $1,000 surge in Bitcoin’s price.