How Tether is fueling this booming bitcoin bull run

Everything you want to know about the relationship between whales, tether, bitcoin, exchanges and how the market ticks. 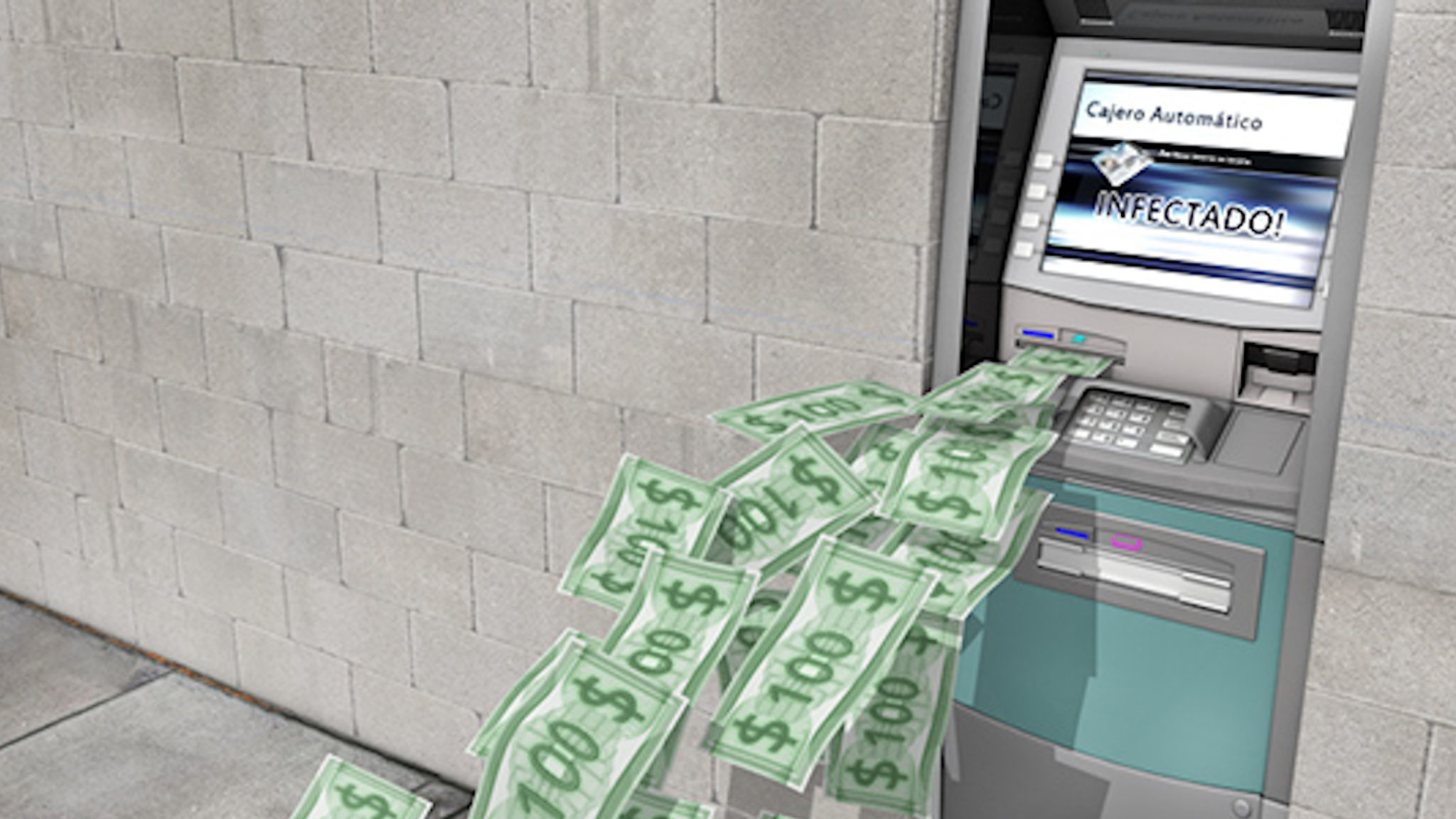 Over the past month, $600 million worth of “tethers,” a cryptocurrency supposedly pegged to the dollar, have been minted into existence. Seemingly in tandem, Bitcoin’s price has climbed up from $8,500 to $11,000. Are the two events connected?

Absolutely, said Will Harborne, the founder of the Ethfinex, a decentralized exchange that’s headquartered in London. Ethfinex is a subsidiary of Bitfinex, Tether’s sister exchange, and has insight into the relationship between tether, bitcoin, whales and bull markets.

When you see a large Tether "print," said Harborne, it means a handful of wealthy clients have essentially preordered batches of tethers, days in advance, to then dump on the market—often before it’s begun to surge. Tethers are useful to these large holders, who can trade them—paired to Bitcoin, Ether, Litecoin and other coins—on high-liquidity exchanges that don’t accept fiat currencies.

So when you see a print of a couple hundred million dollars’ worth of tether, there’s not yet a corresponding number of dollars in Tether’s bank reserves. Instead, the tethers have been minted out of thin air, in response to “rough, projected demand” from Tether’s corporate buyers, who, unlike the unwashed masses who buy tethers elsewhere, preorder directly from the Tether website, where the minimum order is $100,000.

Eventually, insists Harborne, the tethers are paid for, whereafter they are "issued" to buyers—who use them on the market to snap up Bitcoin, Litecoin, whatever.

The retail investors see the price inch up, they pile in, and...number goes up.

“[Tether] essentially just ‘pre-creates’ the blockchain tokens based on a rough projected demand,” said Harborne. “Usually customers don’t just send $5 million without pre-notifying Tether. So tether can know it’s going to roughly need about [for example] $250 million over the next few days. But then once the money arrives via wire transfer the actual Tethers get sent to the customers.”

Take what happened over the last month. Per Etherscan, 600 million tethers were minted between May 25 and June 25. At first, the coins were released slowly at the end of May, which coincided with a gradual increase in price. Then, three more large tranches of tethers were minted and released in rapid succession, coinciding with the parabolic leap in bitcoin’s price, from $8,500 to $11,000.

Some of these tethers, Harborne said, were actually just being migrated from the Bitcoin-based OMNI network to the Ethereum network, to match demand. And the staggering into large batches of separate orders, he added, was to account for the convoluted Tether-issuance mechanism, which relies on several parties signing a multi-sig wallet.

But still, the correlation—and the research into the prints—makes it clear; when tethers flood the market, the speculators tend to follow suit. The crypto markets, it would seem, live and die by Tether prints.

So what exactly is “rough projected demand?” Who’s buying, and how does Tether gauge it in advance? According to Harborne, some of Tether’s biggest customers are over-the-counter trading desks, who privately sell large quantities to investors or large scale traders. “An OTC desk might do a large deal selling BTC to a large buyer in the US, and then will convert the dollars to Tether in order to spread the other side of the order across Bitfinex and Binance where there is more liquidity,” he said.

Harborne won't disclose more details about Tether's mysterious investors, but it could be traders looking to squeeze leveraged short-sellers on derivatives exchanges like BitMEX, where a sudden, upward surge in price will liquidate the traders’ positions and send cash straight to those betting against them—that is, the whales themselves. Or, perhaps the more recent investors grew excited by the prospect of Facebook’s Libra, and decided to cash in quick.

(This isn’t how it used to be. Until recently, Harborne said, Bitfinex and a handful of enigmatic “corporate customers” were Tether’s sole direct buyers—the rest had to purchase from Bitfinex itself, which, back then, treated both tethers and US dollars as “one to one,” meaning Bitfinex’s dollar balance included tethers. Now the two currencies are separated.)

Some would call this close cooperation between Tether and its traders a form of market manipulation. “Nobody 'buys' tethers,” said pseudonymous blogger Bitfinex’ed, who has been investigating Tether for several years, in a DM to Decrypt. “Bitfinex  issues tethers to their traders for market manipulation, market manipulators pump and dump, then 'pay' for the tethers later.”

Harborne said that this was untrue, and that investors only receive tethers once they’ve forked up. The blogger Bitfinex’ed disputes this, saying that Tether’s failure to disclose the Buy orders from its customers amid the New York Attorney General’s ongoing investigation into Bitfinex—which was accused of borrowing from Tether’s supposedly “fully backed” reserves to cover up an $850 million hole in its finances—looks fishy.

But they didn’t, Bitfinex’ed said.

Harborne demurred, and insisted that this sort of play, in which large investors telegraph their intentions to buy up enormous volumes of tethers, was neither exclusive to Tether, nor a form of market manipulation. He pointed out that the transparency of Tether’s blockchain simply lays bare the practice in broad daylight. Other exchanges, he said, receive similar inflows of cash as Tether does tethers; but these transfers, made in fiat currency, are concealed from prying eyes. Indeed, a large tether order might be a sign the other whales are mobilizing elsewhere.

As for why these investors tend to make large tether orders in one go, Harborne said it was more a matter of bull-run optimism than cynical market manipulation.

“Now that people think we are back in a bull market, they want to buy lots of bitcoin, and need to get funds onto exchanges,” he said. “I think the reality is that it would be incredibly hard to coordinate across that many people, and that overall market forces are stronger than any group of traders.”

It’s a “chicken and egg” scenario, he reckoned.

But in this case, if you look closely enough, you can see which will come first.

Note: We have reached out to Bitfinex/Tether for comment, and will update with any response.