Ethereum slips back under $200 in rocky conditions

After struggling in recent months, Ethereum has once again fallen back below the crucial price point. 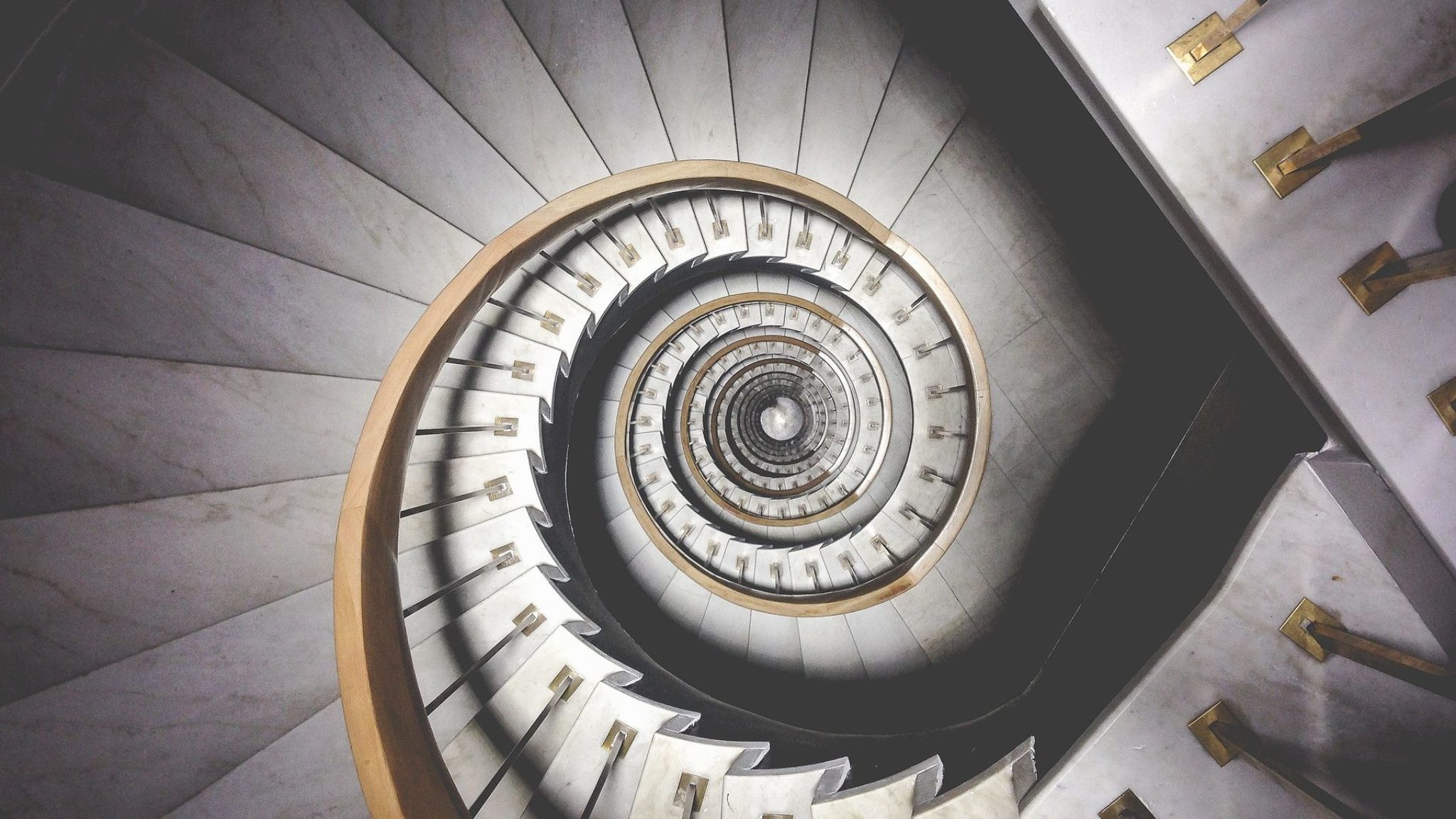 Things have once again taken a turn for the worse for Ethereum (ETH), with the cryptocurrency falling back below $200 following last week's impressive gains. Ethereum is now down almost 6% in the last 24 hours, having dropped to its current value of $198.37.

Last week, the price of Ethereum rose up to highs of $222, as the general cryptocurrency market picked up. But it has since slid downwards, with increasing intensity in the last few days.

The $200 mark is widely regarded as an important price point for Ethereum, since ETH has ranged around this value from as far back as May. Despite starting the year strong and reaching a 2019-high of $353, Ethereum has slowed significantly in recent months, losing more than 36% of its value in the last 90 days.

Trading volume has also declined across the same time period, peaking at over $18 billion in 24-hour trade volume in May, down to around $8 billion today. Although this decline is significant, current trade volume is roughly the same as it was back when Ethereum was worth in excess of $1,000 (in early 2018). This indicates that other factors are more important in determining its price.

However, Tether's continued push onto the Ethereum blockchain—bringing with it thousands of transactions—has started to slow things down. Ethereum transaction fees have been steadily increasing since July, almost quadrupling to reach around $0.42/transaction. This means making a transaction on Ethereum is gradually becoming more expensive, and transactions with low fees will take longer to go through. On the other hand, Ethereum fanboys are celebrating, arguing that this shows it has real utility.