Blockchain gaming company Immutable has raised some big money from Naspers Ventures and other VC firms to expand Gods Unchained. 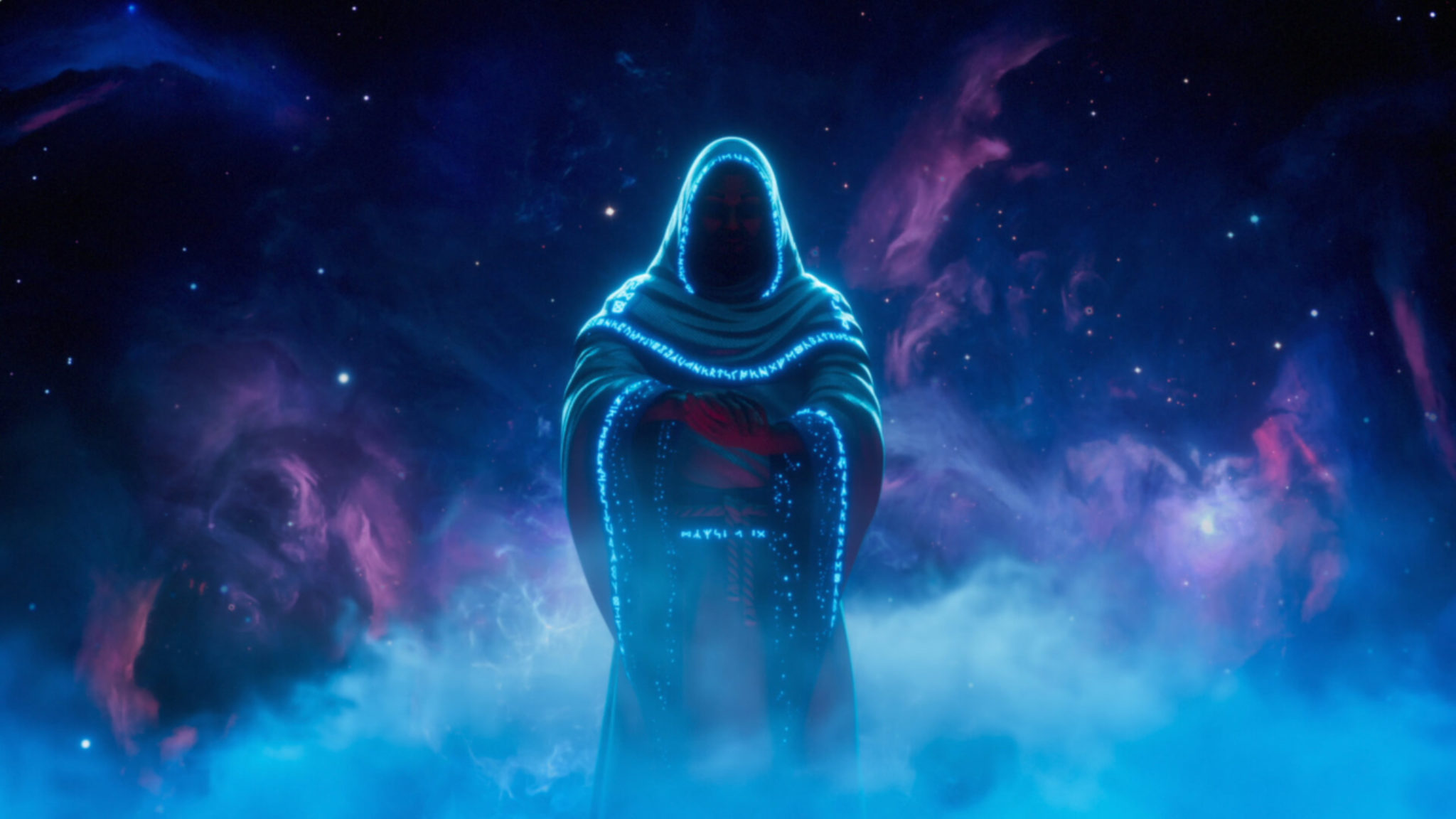 Immutable, the blockchain gaming company formerly known as Fuel games, announced today that it has raised $15 million in a Series A funding round led by Naspers Ventures.

Immutable is using the money to further develop its flagship product, the blockchain gaming hit Gods Unchained. The crypto collectible trading card game is now led by Chris Clay, who formerly helped develop a digital version of Magic: The Gathering. The company also plans to use the funds to build what it calls the “Immutable Platform,” a blockchain-based development kit that allows individuals to create new games featuring digital assets such as cards, weapons and skins that players can truly own and trade.

Tyler Perkins, vice president of marketing at Immutable, says that Gods Unchained centers around a concept known as “play-to-earn,” where players are rewarded with digital assets for their winning performances. “Given these assets can be sold in an open, real-world economy, this effectively allows gamers to monetize their in-game effort,” Perkins told Decrypt. “Each card is represented as a tokenized asset on the Ethereum blockchain.”

Opponents take turns using their individually constructed decks, which typically consist of about 30 cards each, along with a unique “god power.” Players use resources known as mana to play abilities or summon creatures to attack their opponents with the goal of destroying that person’s god.

Immutable recently released its first play-to-earn system known as the Genesis Raffle, in which players earn Ethereum-based tokens every time they recruit friends or win “Gods” multiplayer matches. The tokens are then used to enter a raffle—set to occur next month—in which entrants can win special cards that grant them unique powers. Tokens can also be sold to other players or community marketplaces.

“Genesis packs consisting of first edition cards will only ever be created until October 29, at which point our community will be able to trade them,” Perkins said.

Originally launched in 2018, Immutable (then known as Fuel Games) initially raised $2.4 million in funding from top cryptocurrency ventures such as Coinbase, Continue Capital and Sora Ventures. Since then, the company has generated considerable hype within the crypto industry, and Gods Unchained became one of the most highly anticipated blockchain gaming titles to date.

Last year, Immutable sold a card known as “Hyperion” for approximately $62,000, making it the second most valuable card in the history of the game. So far, “Gods Unchained” has sold more than four million cards and earned nearly $5 million from these sales, according to the company.

The firm plans to take $450,000 worth of the revenue it has generated so far and place it up for grabs as the prize in next year’s Gods Unchained world championship battle.