The bill changes the legislative definition of a ‘broker’ to include custodial crypto services like Coinbase. 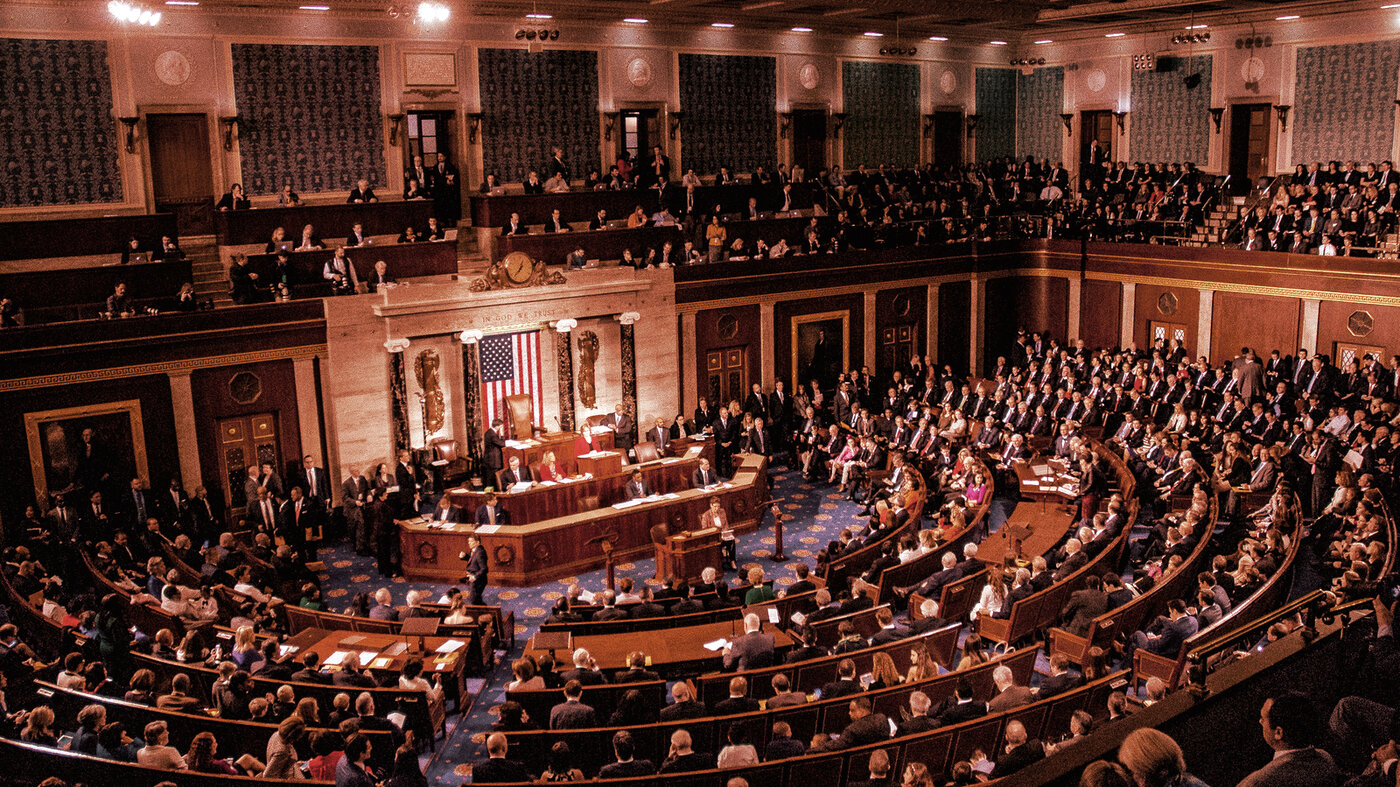 The U.S. Senate is the upper chamber of the American congress. Image: Shutterstock

Congress has passed a $1.2 trillion bill to improve America’s infrastructure through a variety of measures, including taxing crypto brokers.

The bill, which passed Congress with a final vote of 228–206, signals a historic moment for crypto in the United States. In drafting the legislation, senators inserted a provision that changes the Internal Revenue Service’s definition of a “broker” to include organizations that trade crypto assets.

This means that, if the bill is signed off by President Biden, centralized crypto exchanges like Coinbase will be considered “brokers” and will have to report their transactions directly to the IRS.

Brokers will have to file 1099 forms disclosing the names and addresses of their customers. It’s thought that the government would be able to raise an extra $28 billion in taxes through crypto as a result of the proposed reporting requirements.

When the bill was being drafted, crypto companies voiced their concern that the new definition of a “broker”, if interpreted illiberally, could incorporate crypto miners, validators, and even crypto wallet companies and dApp developers. Given the decentralized anonymity of a vast swath of the cryptoverse, meeting tougher reporting requirements is unfeasible.

How the bill came to pass

At the beginning of August, when the legislation was being drafted, the Senate rejected an amendment to exempt non-custodial crypto entities from the new tax reporting requirements.

The Toomey-Warner-Lummis-Sinema-Portman amendment wanted to clarify that non-custodial actors such as miners, validators, wallet providers, and protocol developers would not be required to report to the IRS.

Senator Ted Cruz then asked for the provisions on cryptocurrencies to be dropped. Senator Shelby then tried to tack his military spending amendment onto Cruz’s, but when Cruz refused, Shelby rejected the amendment.

A crypto advocacy group called the Proof of Stake Alliance (POSA)–which counts Solana and Coinbase Custody among its members–published a report in September detailing an “overlooked” amendment to the tax code (Section 6050I) included in the infrastructure bill that makes it a felony to incorrectly report the receiving of digital assets.

Now Americans already report their crypto gains to the IRS as with any investment. But the POSA report argued that the bill will mean they’ll have to report the receival of any digital assets worth over $10,000 by including the identity and social security number of the actor making the payment. Failure to do so within 15 days is a felony.

What’s more, the amendment to Section 6050I could even be considered unconstitutional. The tax code currently obliges anyone who receives $10,000 in cash to report it to the IRS. With fiat money, this obligation is constitutional because a bank acts as a third party, but in the peer-to-peer world of crypto transactions, authorities would need a warrant under the Fourth Amendment, according to Coin Center Research Director Peter Van Valkenburgh.

While the Treasury has clarified that it will not interpret the new legislative definition of a “broker” to include non-custodial crypto actors, there are still clearly many things for the government to clarify before crypto investors are satisfied with the bill. However, if the President gives his approval, it will be a fait accompli for the IRS.