The company behind the New York Subliners is teaming up with Moonwalk to release NFTs that provide unique rewards, both in real life and in the "metaverse." 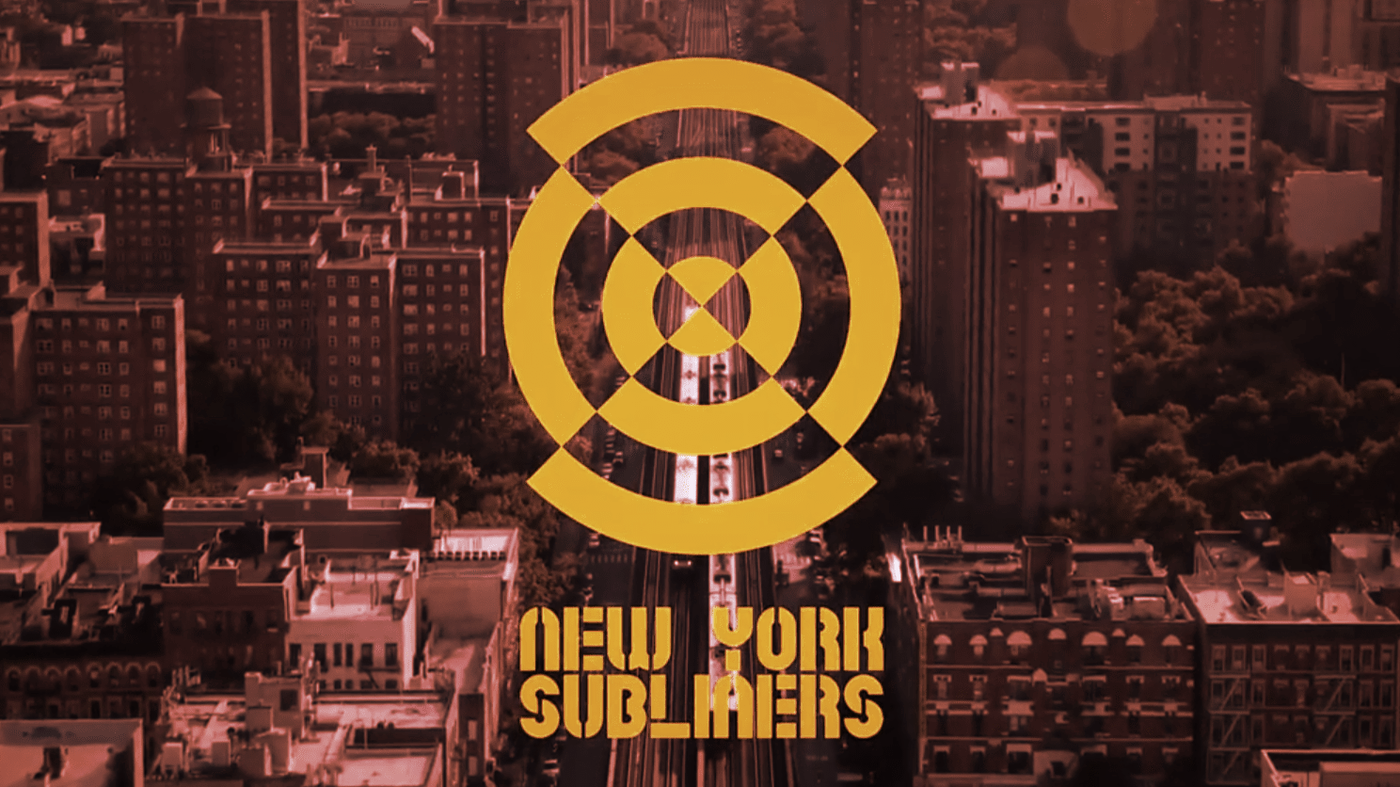 Today, Andbox announced a partnership with Moonwalk, a blockchain startup that creates utility around NFT collectibles, enabling them to be used for rewards as well as special fan access, ticketing, and other potential uses. Moonwalk has previously worked with partners ranging from musician G. Love to Ukrainian soccer team Dynamo Kyiv.

According to Moonwalk CEO Shiv Madan, Andbox plans to launch NFTs around its team brands in the near future via the Flow blockchain (Roham Gharegozlou, CEO of Flow creator Dapper Labs, is an Andbox investor). Once those collectibles are live, Moonwalk will work with the esports organization to deliver added functionality for fans who own them.

“Eventually, we'll have more things that you can do over time, from in real life to the online metaverse,” he added, regarding Moonwalk’s fan engagement plans.

Essentially, Moonwalk will create a branded utility wallet for Andbox’s teams, and users will be able to connect that to their standard crypto wallet to tap into added benefits. The goal is to boost fan engagement and build community around NFT ownership. Moonwalk can also provide token rewards for fan interactions on platforms like YouTube, Twitch, and Spotify.

Madan said that the partnership could bear its first fruit before the end of the year. The new Call of Duty League season could begin before the end of the year, following this week’s launch of the new entry in the annual first-person shooter series, “Call of Duty: Vanguard.” Meanwhile, the Overwatch League typically begins its season in the spring.

Along with Dapper’s Gharegozlou, Andbox has a number of notable investors, including NBA player Kevin Durant and actor Michael B. Jordan, and has partnered with brands such as T-Mobile, United Airlines, and Mountain Dew.

Andbox’s upcoming NFT push with Moonwalk is the latest in a growing string of tie-ups between esports and crypto firms. Some notable partnerships in the space include cryptocurrency exchange FTX’s $210 million naming rights deal with Team SoloMid (TSM), as well as a separate deal with Riot Games for “League of Legends” esports events. Meanwhile, Coinbase has sponsored team Evil Geniuses and Crypto.com signed with the team Fnatic.

Madan suggested that there are numerous parallels between the industries, including both being digitally native, featuring digital incentives, and thriving in part due to the concept of communities supporting brands, creators, and projects.

“The fact that these gaming and crypto communities have so much in common,” he said, “I think it's a natural trajectory for them to adopt and utilize the technologies that crypto has to offer.”