Bitcoin slumped, Ethereum set another all-time high after an upgrade, and Shiba Inu made the top 10 list. 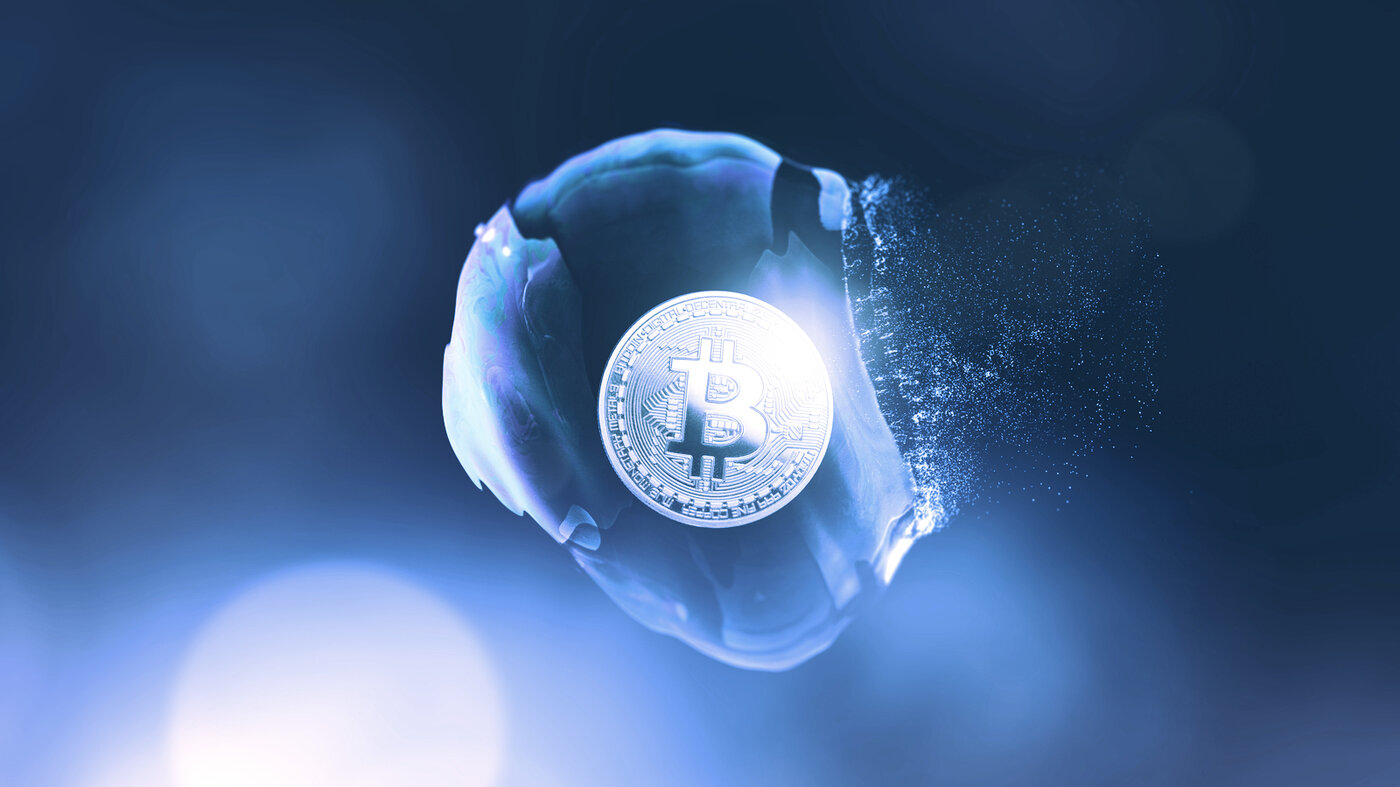 Crypto never fails to disappoint fans of volatility. This week, Bitcoin and Ethereum reached prices never seen before, then promptly pulled back while prices of altcoins like SHIB soared.

Although such price swings are common in volatile crypto markets, downturns present buying opportunities for seasoned institutional and retail investors, and for El Salvador, its government.  On Wednesday, President Bukele tweeted that the nation "bought the dip," adding another 420 Bitcoin ($25.6 million) to the country’s national reserves.

Reuters estimates that El Salvador now holds 1,120 Bitcoin. Bukele tweeted that the company has a trust that is funded by both USD and Bitcoin. When Bitcoin rises in value, “we are able to withdraw some USD and leave the trust with the same total,” he tweeted.

Aside from Bitcoin and Ethereum, the crypto market gave way to memes this week. The platform behind the self-proclaimed Dogecoin killer, Shiba Inu, continued its surge through CoinMarketCap's rankings to gain a top ten position.

The altcoin rallied a staggering 800% over the past month, hitting a record high of $0.00007 on Wednesday. According to Defi Llama, the total value locked in ShibaSwap, a decentralized exchange that allows users to stake SHIB, has doubled to $512 million this month.

With a market capitalization valued at an estimated $40 billion, the meme coin has grown larger than international conglomerates and firms like TD Ameritrade, Royal Caribbean Cruises and Kelloggs. That said, SHIB’s rise to the top is not a reflection of success in trading, seafaring holidays or cereals, but in memes.

Amid the price rises, the so-called “Shib Army” has lobbied for Robinhood to list the coin. A petition on change.org has more than 400,000 signatures, but Robinhood said that it’s not ready to list the coin just yet.

So how about that Ethereum all-time high of $4,416 on Friday? The rally followed Altair, a significant update to the Ethereum network that went live on Wednesday.

Altair is likely the final upgrade before Ethereum 2.0, which will transition the blockchain away from energy-intensive mining and toward greener proof-of-stake validation. Altair is also the first upgrade to the Ethereum Beacon Chain, the first step toward Ethereum 2.0 that launched last December.

Wednesday’s successful launch shows that a full transition to proof-of-take is possible. The upgrade also lets lower-powered devices, like mobile phones, verify transactions, and made life difficult for inactive or offline validators.

Lastly, regulation might be on the horizon. According to Bloomberg, the U.S. Treasury Department and several other agencies will release a report specifying how the U.S. Securities and Exchange Commission “has significant authority over" stablecoins such as Tether, USD Coin and Binance USD.

Bloomberg said that the report's conclusions are the result of aggressive lobbying by SEC Chair Gary Gensler, who argued that his agency "has existing powers to oversee tokens when they're involved in investment transactions." It will also "reaffirm" how the Commodity Futures Trading Commission (CFTC) oversees stablecoins.

Considering the growing opposition from central bankers, regulators, finance ministries, and politicians toward dollar-pegged cryptocurrencies like Diem, it’s likely that Web3 communities will learn the art of the compromise if they want to continue innovating in the United States.