The Central American country now holds 1,120 BTC in its reserves. 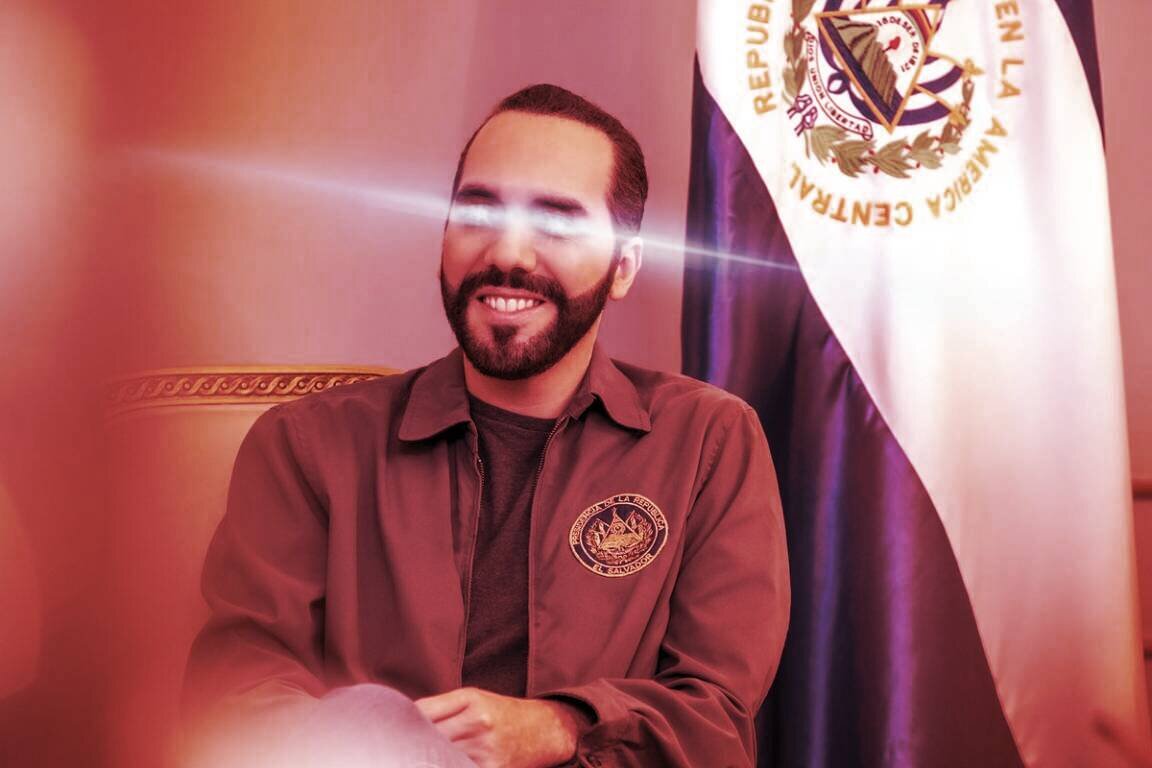 Nayib Bukele, the president and self-described “Emperor of El Salvador,” has taken advantage of today’s drop in Bitcoin prices to increase his country's BTC reserves.

Bukele announced today on Twitter in English (the lingua franca of the Bitcoin ecosystem, but not his citizens) that he had bought the proverbial dip. BTC, which reached an all-time high above $67,000 last week, fell today to below $60,000, according to CoinGecko.

The amount of BTC he bought was the icing on the cake: 420 BTC. (For those unfamiliar with the internet, 420 is a meme number associated with the cannabis culture.)

It was a long wait, but worth it.

We just bought the dip!

After racking up a portfolio at over $11 million in unrealized losses, the price of Bitcoin started to recover, reaching a new high. With this new purchase, Bukele has increased El Salvador's stated Bitcoin reserves to 1,120 BTC, at an average price of $53,324.29. With the price tag of Bitcoin at nearly $59,000, it’s made a tidy (though unrealized) return on its investment.

If Bukele issues a buy order of 69 BTC during Bitcoin's next dip, Decrypt will be the first to report it.