The top dogs in the meme coin and token stack have swapped places again as SHIB rises and DOGE sinks. 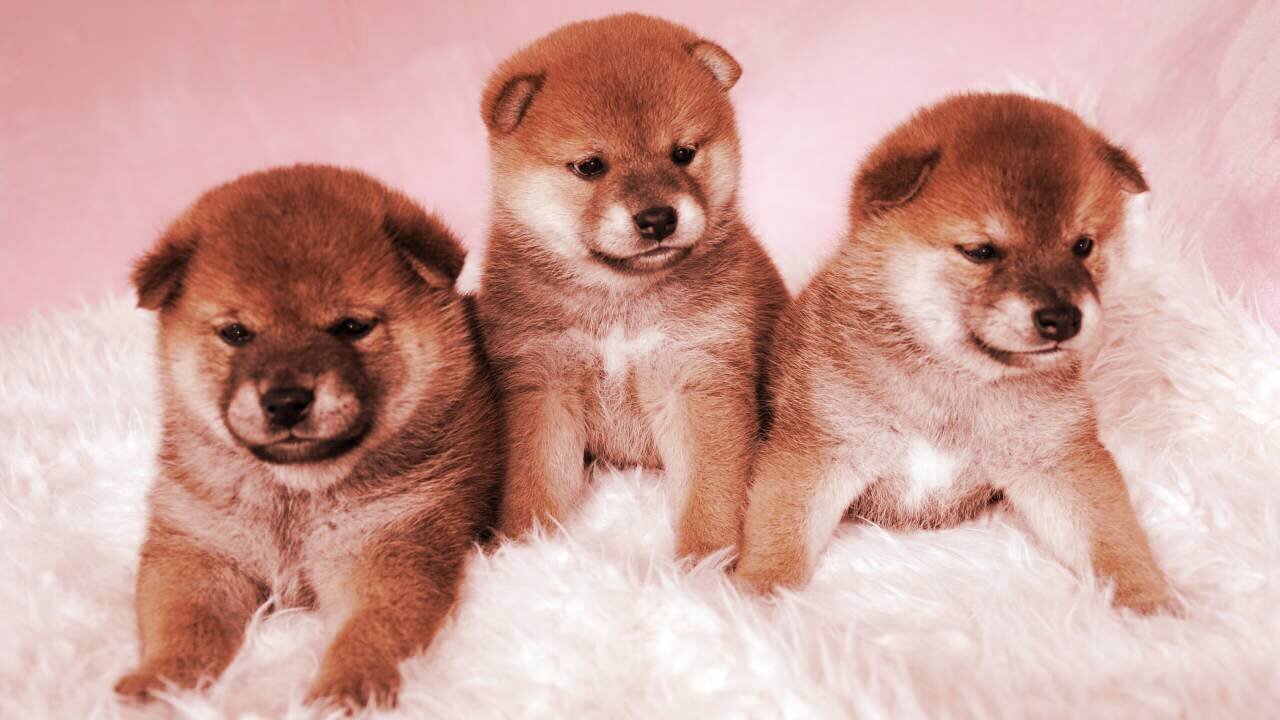 It’s been a wild week for canine-themed meme coins and tokens. Shiba Inu (SHIB) vaulted into the top 10 for the first time and dethroned Dogecoin (DOGE) in terms of total market cap, then DOGE recaptured momentum and flipped the script. Now it has happened again.

Meanwhile, DOGE is on the decline, down almost 8% over the last day at a price of about $0.29 per coin. Dogecoin rose rapidly yesterday—some 30% in just a couple hours’ time in the early morning. But now it’s losing some of that steam and has fallen back below SHIB to claim the 10th-place spot on CoinGecko’s ranking.

DOGE exploded in popularity earlier this year, rising from a price of about $0.005 on January 1 to the aforementioned peak in May. The original meme coin led various dog-themed pretenders and held the throne up until Wednesday, when a surge of momentum around Shiba Inu finally elevated the token to the top of the meme heap.

Meme coins and tokens are highly susceptible to changing social media sentiment (such as, say, Elon Musk’s tweets) and can be extremely volatile. Shiba Inu, in particular, is up 980% over the last 30 days according to CoinGecko—and that entire span came after a previous price bump following its listing on popular exchange Coinbase.

While DOGE and SHIB are well ahead of the meme pack, other dog coins are also popping this week. Case in point: Floki Inu (FLOKI) was up more than 200% yesterday following lowered fees and potential impact from a physical marketing campaign in London. Even today, it’s still up 61% over the last 24 hours, and 473% over the last month.