Facebook finally launched its crypto wallet Novi, only to be immediately warned by Elizabeth Warren and other senators. 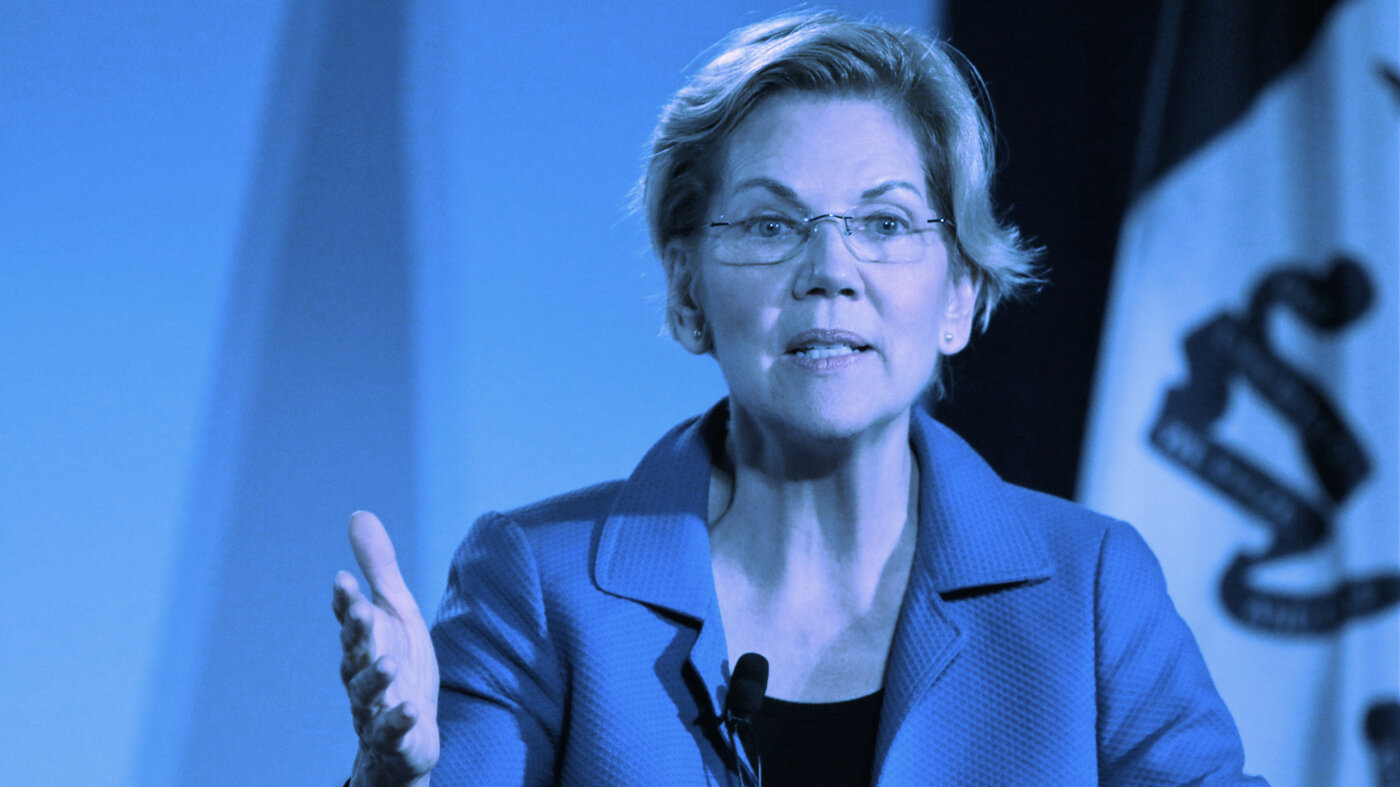 Hours after Facebook went live this morning with its digital wallet Novi, Sen. Elizabeth Warren (D-MA) and four other Senators from her party sent a warning shot at the company’s CEO Mark Zuckerberg, demanding that he "immediately discontinue" the program.

Novi launched a pilot this morning in the U.S. and Guatemala, allowing users there to buy and trade Paxos Dollars (USDP) instantly and with no fees. Coinbase is providing Novi with crypto custody services, and will hold all funds involved with the program.

Notably, Novi does not incorporate Facebook’s own long-anticipated cryptocurrency Diem. This does not appear to have mollified the group of senators, who also include Brian Schatz (D-HI), Sherrod Brown (D-OH), Richard Blumenthal (D-CT) and Tina Smith (D-MN).

“Facebook cannot be trusted to manage a payment system or digital currency when its existing ability to manage risks and keep consumers safe has proven wholly insufficient," they stated in the letter.

But Facebook made clear this morning that today’s launch of Novi is a key first step on the path to Diem’s roll-out: “We intend to migrate Novi to the Diem payment network once it receives regulatory approval."

Whether 2021 will provide a more favorable climate for Facebook’s crypto ambitions is another question. The 2019 Libra hearings came in the aftermath of Facebook’s disastrous Cambridge Analytica scandal; today’s blistering admonition was likely informed by the bombshell testimony of Facebook whistleblower Frances Haugen before the Senate Commerce Committee just weeks ago.

The senators demanded that Facebook both abandon Novi immediately and scrap any future plans to release Diem. “Time and again," they wrote, "Facebook has made conscious business decisions to continue with actions that have harmed its users and the broader society.”