Even Ripple’s exciting partnership with major payment rail MoneyGram failed to stop XRP sinking back below $0.30. 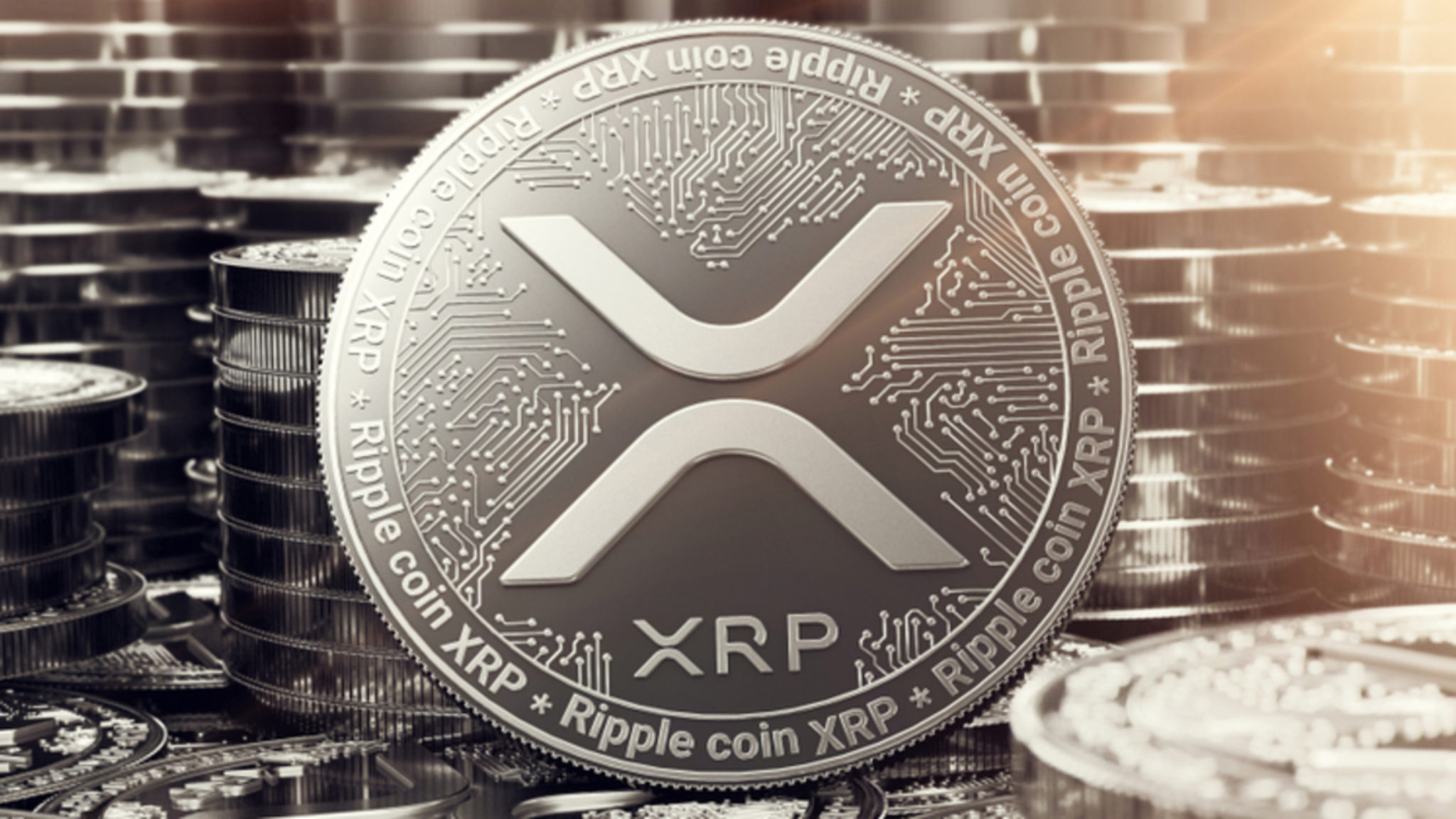 Bitcoin’s frenetic run over the past few months hasn’t been enough to buoy the price of XRP.

The cryptocurrency, focused on cross-border payments, has fallen below $0.30 after reaching recent highs of $0.40, retreading depths plunged to earlier this year. Since January, the coin has shed some twenty percent of its value.

This miserly price performance paints a bleak picture of what’s to come. Even faced with such breathtaking headlines as “XRP price soars after Coinbase opens up trading in New York” and “Ripple invests in MoneyGram, which doubles down on XRP,” all but the most zealous of traders are looking askance. Even the notorious “Coinbase effect” has done little to lift XRP holders’ sagging spirits.

And what about the many exciting partnerships Ripple (the company) has scored in the past few years? But alas, even friends like Santander, Mercury FX and "Caullix" haven't been able to inject new life into XRP's price.

The coin’s uninspiring performance has even encouraged some bagholders to take drastic measures: earlier this week, disgruntled XRP holders petitioned Ripple to burn half of the token’s supply.

The price of XRP has also fallen to its lowest price against Bitcoin since December 2017, with  one token now worth 0.00002 BTC. At its peak in January 2018, XRP was worth 10 times that much. And while Bitcoin accounts for some 69 percent of the market, XRP dominates a paltry 4.3 percent, the lowest since March 2017.

Ripple CEO Brad Garlinghouse recently announced to Yahoo Finance that a couple more lucrative partnerships were in the works. But even if they come through, will it make any difference?