Ripple invests in MoneyGram, which doubles down on XRP 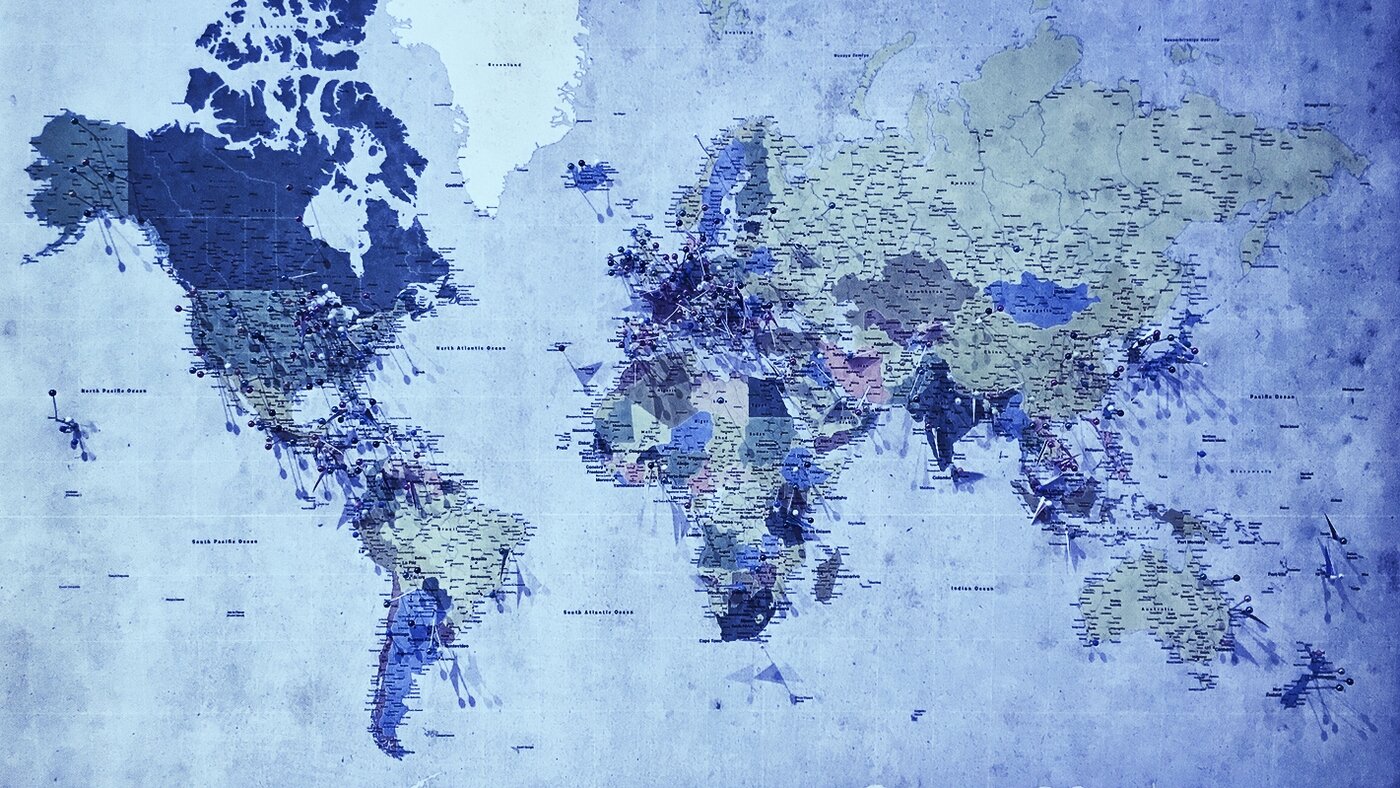 Ripple invests in MoneyGram, which will heavily use XRP

It’s a match made in crypto heaven.

XRP believers will be happy to hear that MoneyGram will be using xRapid, as part of RippleNet, its blockchain-based services. The xRapid service settles transactions in XRP and is commonly used for international payments.

“This strategic partnership will enable MoneyGram to greatly improve its operations and enable millions of people around the world to benefit from its improved efficiency,” said Brad Garlinghouse, CEO at Ripple.

Interestingly, many businesses had held back from using XRP over fears that it may be a security. However, since Coinbase brought it onto its platform—and made it available for residents of New York—this has reassured many businesses. Given that MoneyGram is based in the U.S., overcoming that hurdle may have been helped this partnership happen.

With Facebook gearing up to release the plans for its upcoming stablecoin tomorrow—which could lead to fewer people using money transfer services—this partnership couldn't be better timed.