An Associated Press investigation has found that members of the far-right are fundraising millions worth of cryptocurrency. 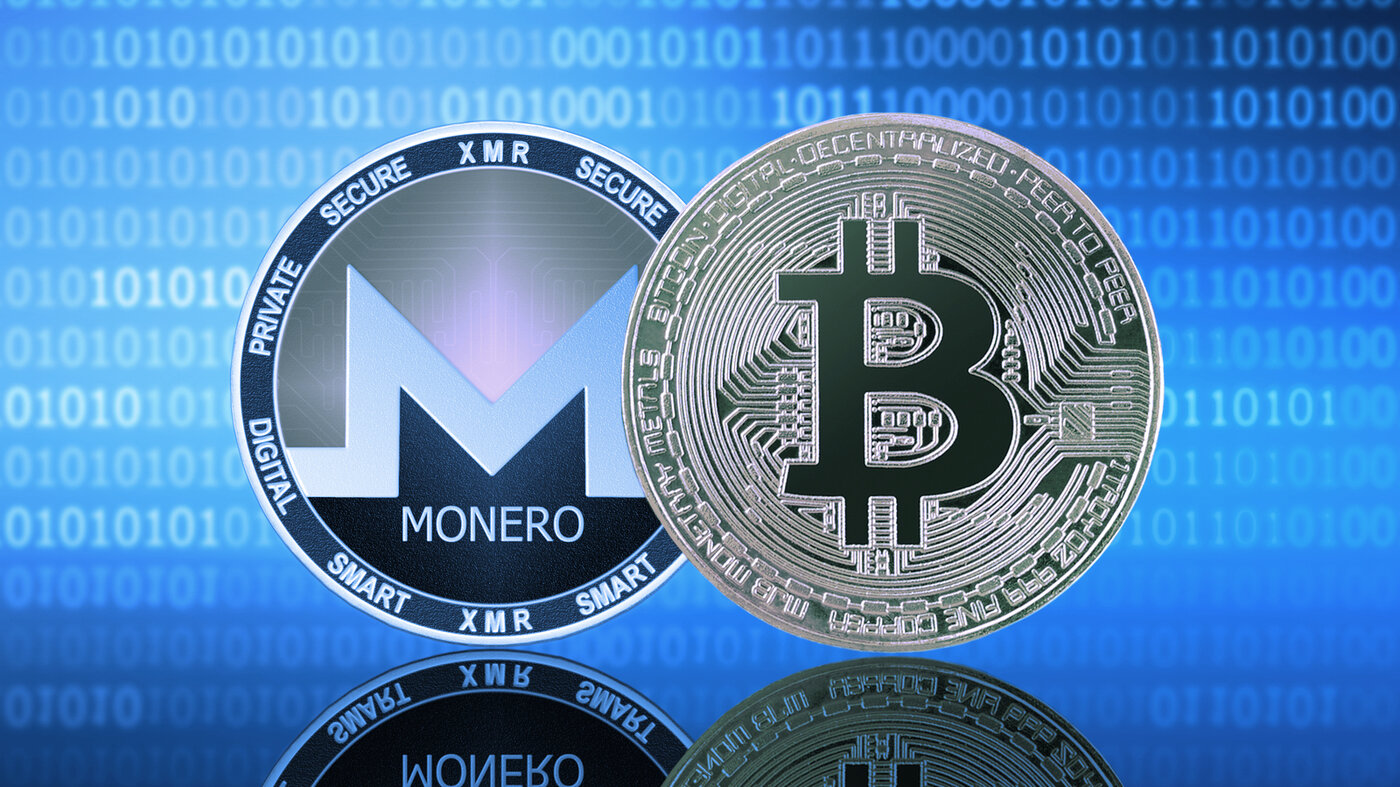 Bitcoin and Monero were both used to fund far-right extremist groups in the U.S. Image: Shutterstock

Far-right activists are raising millions of dollars worth of cryptocurrency, according to an Associated Press (AP) investigation.

One of the chief beneficiaries of cryptocurrency donations is Andrew Anglin, founder of the neo-Nazi website The Daily Stormer.

“The Daily Stormer website advocates for the purity of the white race, posts hate-filled, conspiratorial screeds against Blacks, Jews and women and has helped inspire at least three racially motivated murders. It has also made its founder, Andrew Anglin, a millionaire,” the AP said.

Per the AP, Anglin has received at least 112 Bitcoin since January 2017. By today’s prices, that is worth approximately $4.8 million. The AP investigation does suggest, however, that “he’s likely raised even more.”

Despite his vast sums of Bitcoin, Anglin remains a ghost. According to voting records, Anglin was in Russia in 2016 and his passport reportedly shows him in Cambodia in 2017. Since then, however, “the public trail goes cold,” the AP said, adding that he has no obvious bank accounts of real estate holdings in the United States.

As a result, it has become increasingly difficult to stamp out Anglin’s presence from digital and political life.

“We were able to sue the Ku Klux clan, a terrorist organization, in essence out of existence,” said Beth Littrell, a lawyer for the Southern Poverty Law Center which assists one of Anglin’s victims. She reportedly said that doing the same today is much harder.

Anglin was stacking Bitcoin during the Charlottesville riots in August 2017, one of the United States’ most infamous days in recent history.

Per the AP, Anglin received 14.88 Bitcoin one week after the events in Charlottesville—an amount worth approximately $60,000 at the time. To date, this has been Anglin’s biggest donation, especially after being cut off by credit card processors and banned by PayPal, hence his reliance on Bitcoin.

Anglin’s love affair with Bitcoin continued well after Charlottesville. In 2020, he published a guide called “Retard’s Guide to Using Bitcoin,” in which he claimed to have funded The Daily Stormer for four years using only Bitcoin.

“When you are caught having the wrong opinion, they will take it upon themselves to shut you out of this system, making your life very difficult. One alternative to this system is cryptocurrency,” reportedly said a Telegram user in a white nationalist cryptocurrency guide.

Anglin, the AP continues, is just one of a wider web of far-right activists that are tapping into crypto fundraising. The AP cites Chainalysis data that sampled 12 far-right entities in the U.S. and Europe that requested Bitcoin donations.

Earlier this year, a Chainalysis report found that the Capitol Hill riots of January 6 may have also been partly financed by Bitcoin.

One month before the riots, a donor sent $522,000 worth of Bitcoin to 22 separate addresses controlled by “far-right activists and internet personalities.” The donor, now deceased, said he cared about what happened after his death, which was why he left his wealth to “certain causes and people.”

The far-right pivots to Monero

In February of 2021, Anglin reportedly abandoned Bitcoin, instructing followers to use the privacy-centric cryptocurrency Monero for future donations instead.

“Every Bitcoin transfer is visible publicly. Generally, your name is not attached to the address in a direct way, but spies from the various ‘woke’ anti-freedom organizations have unlimited resources to try to link these transactions to real names,” Anglin said, adding that with Monero, “all transactions are hidden.”

Anglin is not the only far-right activist pivoting to Monero.

Jaz Searby, who previously headed an Australian branch of the Proud Boys extremist organization is reportedly seeking Monero—and only Monero—in order to “spread our message to a generation of young Aryan men.”

The Nordic Resistance Movement (NRM), another far-right organization, is yet another player in the crypto game, even reportedly letting supporters mine Monero directly on the group’s behalf.

“Do you really think how we operate our economy is any of your business?” Maxim Saxlin, editor of the NRM’s Nordfront magazine reportedly asked AP in an email.

Monero has already been embroiled in other criminal investigations, too. In Norway, law enforcement has tried to crack the privacy coin in the hopes of aiding the hunt for Anne-Elisabeth Hagen who disappeared in October 2018.

According to the AP, the world’s financial regulators are starting to wise up to the risks posed by cryptocurrencies, specifically the challenges posed by unhosted wallets.

With that said, the road ahead is a long one.

“The problem with an unhosted wallet is what’s your pain point? The only thing we have is civil contempt of criminal conviction. If someone is willing to sit in jail and the money is theirs on the other side because no one can access it, that’s a problem,” reportedly said Amanda Wick, a previous senior policy advisor for the Financial Crimes Enforcement Network before joining Chainlaysis as chief of legal affairs.