Michael Burry's Scion Asset Management is being asked to take part in an SEC investigation. 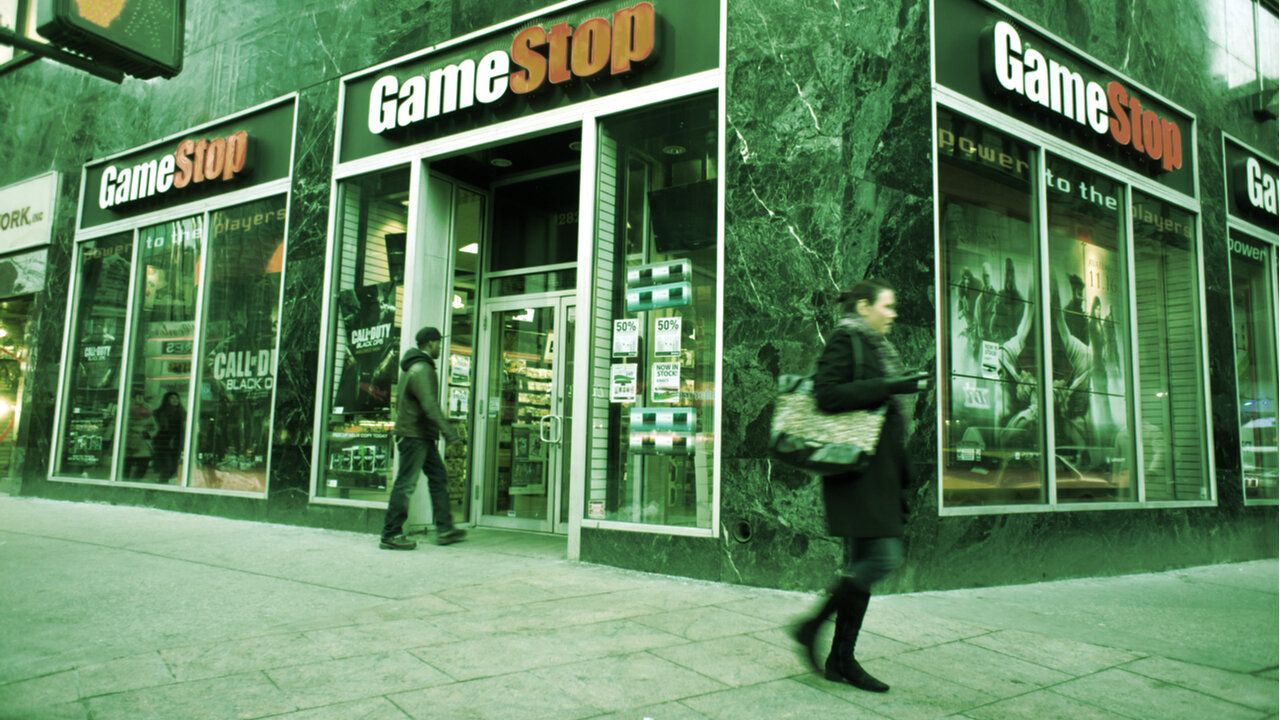 One of the biggest players in the GameStop saga is being drawn into an investigation by the U.S. Securities and Exchange Commission.

Michael Burry, head of investment firm Scion Asset Management, tweeted today that the firm has received a subpoena from the SEC. A scanned copy of the letter shows that it relates to GameStop Corp. and was issued on September 21. The tweet has since been deleted.

Burry owned more than 5% of GameStop stock last year before selling 1.7 million shares in the fourth quarter for between $10 and $20. By January GME shares were trading for over $400; they currently sell for $185 on the New York Stock Exchange.

GME's rise was facilitated by an army of amateur day traders and a handful of anonymous Wall Street veterans, who poured into online forums like WallStreetBets to coordinate stock picks. It was the first meme stock, an asset without intrinsic value which is traded for its cultural cachet. Other companies in decline, among them theater company AMC and 2000s throwback BlackBerry, have also found fresh money this year as meme stocks.

Meme stocks are close relatives to meme tokens and coins, cryptocurrencies that lack much in the way of utility but can be traded for half-ironic LOLs—and sometimes for big money, if holders can convince others to join in.

Dogecoin, launched as a joke nearly a decade ago, is the preeminent meme coin with a market cap of $27 billion. The more recent Shiba Inu, which borrows DOGE's dog-based iconography, has a market cap of $3.6 billion. It recently began trading on Coinbase, which has found itself in competition with mobile trading app Robinhood—where many if not most GameStop and Dogecoin speculators plied their trade early in 2021.

Robinhood's participation in GameStop's rise was contentious. At one point, as GME's price tag was rising, Robinhood restricted users from buying more GME. Users were upset they couldn't buy more, while politicians from progressive Alexandria Ocasio-Cortez to arch-conservative Ted Cruz suggested a hearing was necessary to determine whether the app was picking winners and losers. Others in government worried that GameStop's surge was a sign of market manipulation, as everyday investors were perhaps being duped by more powerful forces behind the scene—just like crypto pump-and-dump schemes on Telegram.

The SEC, led by Gary Gensler, has been listening. And it wants to know what Michael Burry saw, as well as the opinion of others Burry didn't name.

He wasn't amused by what was happening in GameStop, tweeting in January: “If I put $GME on your radar, and you did well, I’m genuinely happy for you. However, what is going on now – there should be legal and regulatory repercussions. This is unnatural, insane, and dangerous. @SEC_Enforcement.”

Michael Burry was profiled in the book and subsequent movie "The Big Short" for his role in shorting—or betting against—subprime mortgages, which ultimately triggered the 2008 financial crisis that brought down more than a few of his colleagues. In June, he said the "mother of all crashes" was coming to crypto markets.

That's why Burry's latest short is against Bitcoin, or rather, against one of the most Bitcoin-friendly investments. Last month, he built up over 235,000 shares (then worth $31 million) in Cathie Woods' ARK Invest Disruption Innovation exchange-traded fund. ARKK is comprised of shares in Tesla (10%), Coinbase (5%), Square (4%), as well as other companies with investments in Bitcoin. Scion holds a put contract on the shares, giving it the right to sell at a set price; if the ARKK fund drops enough, Scion makes money. Hedging has been a healthy business for Burry, whose fund holds a portfolio worth over $2 billion.

For his part, Burry appears to have moved on from his calls for SEC enforcement to step in, tweeting: "With all that's going on in the world…."

After all, ask any crypto founder and they'll tell you: It's hard to make money when you're talking to the SEC.