Genesis Digital Assets has just closed a fresh round of investment after buying 20,000 new rigs less than a month ago. 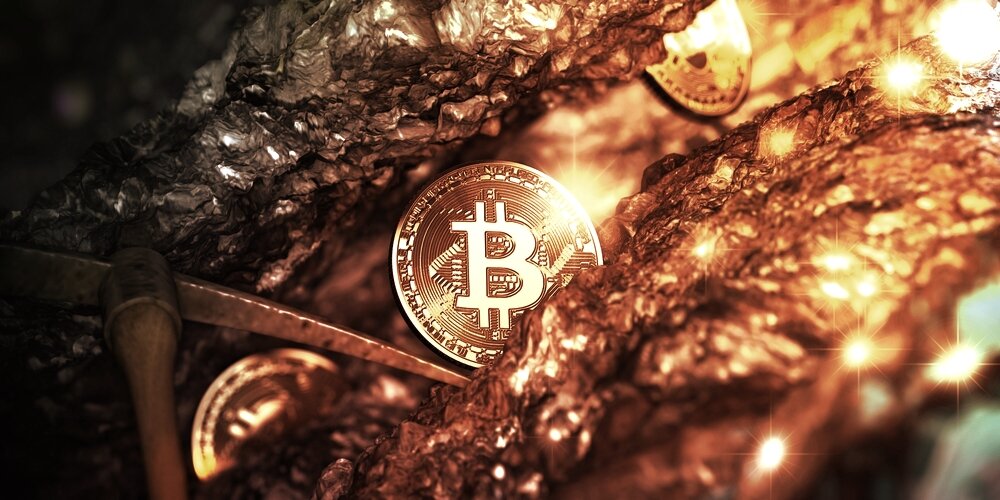 It’s important to remain focused and diligent: https://t.co/TpGacbCaRA Thanks to all the great investors who joined us!

This is not Kingsway’s first investment in Genesis. In July, the company led another $125 million funding round to support the mining firm’s “aggressive expansion plans.”

“Bitcoin is going to be the most important technology for financial inclusion of the global poor and unbanked and mining provides security to make this possible. The [Genesis] team has been building highly profitable large-scale bitcoin mining farms for nearly eight years and the industry has only been around for twelve,” Kingsway Capital CEO Manuel Stotz noted at the time.

US and Nordic expansion

The latest funding round is part of Genesis’ aforementioned “aggressive expansion plans.”

In late August, just a month after raising $125 million, the firm announced that it signed an agreement with hardware giant Canaan to purchase 20,000 new Bitcoin mining machines.

“The Bitcoin mining machines from this latest purchase order are part of our on-going (sic) efforts to rapidly scale our Bitcoin mining operations in North America and the Nordics where we are focused on energy that comes from renewable sources,” explained Abdumalik Mirakhmedov, Genesis’ co-founder and executive chair, at the time.

Ultimately, the company plans to “dramatically” increase its mining capacity and reach 1.4 gigawatts by the end of 2023.