Celsius pays high interest rates on Bitcoin and other cryptocurrencies placed in accounts on the platform. 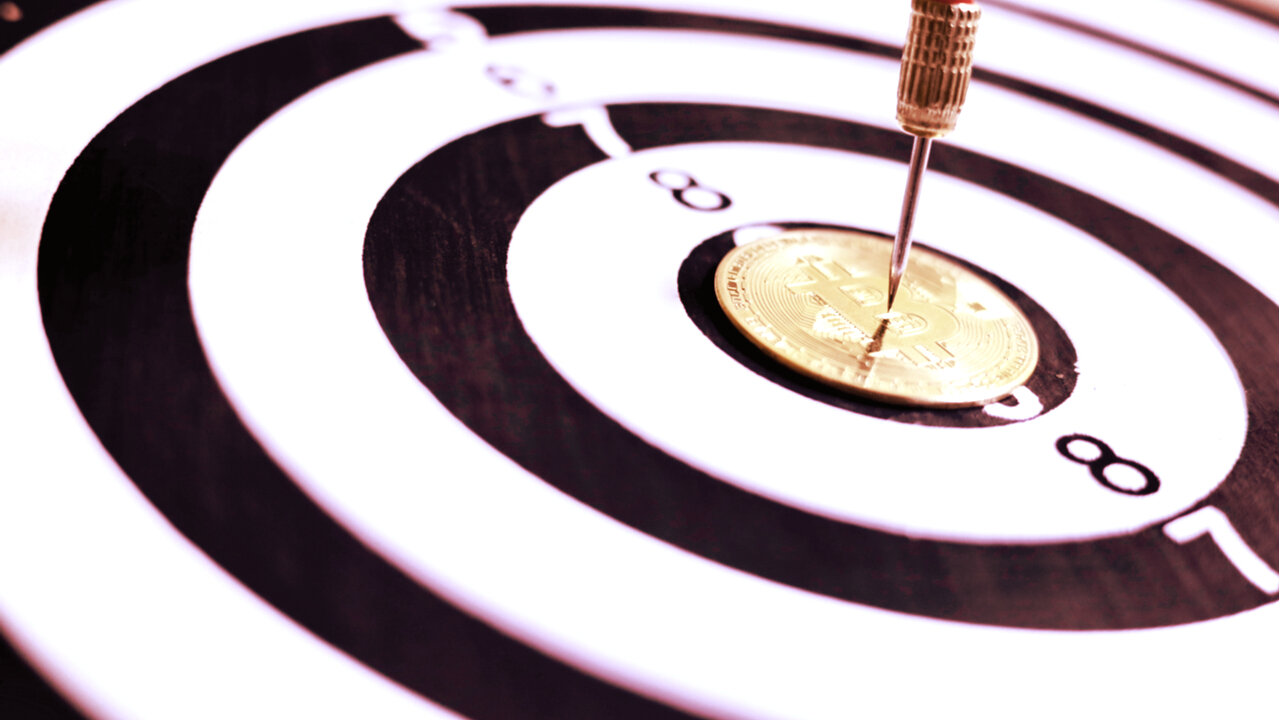 BlockFi, the New Jersey-based cryptocurrency lending company, has faced scrutiny from state securities regulators all summer over its high-interest crypto savings accounts. Coinbase, too, has been warned by the U.S. Securities and Exchange Commission (SEC) that it will be sued if it launches its high-yield Lend program.

Now Celsius, a BlockFi competitor also based in New Jersey, is catching a chill from regulators as well.

The New Jersey Bureau of Securities today filed a cease-and-desist order against the company to stop offering its high-interest accounts to New Jersey customers by the end of October. Also today, the Texas State Securities Board (TSSB) ordered the company to appear for an administrative hearing on February 14. The TSSB is threatening to issue its own cease and desist against the firm to stop serving clients in the Lone Star State. The order also declares that fines and restitution to Texan clients are possible remedies.

At issue are Celsius' crypto interest accounts. Clients sign up for the platform and deposit cryptocurrencies they own with Celsius, which then loans them out; in return, clients receive interest rates far higher than those available on traditional bank savings accounts. The network advertises returns of up to 17%, though the rates are updated weekly and vary by asset. Currently, stablecoins such as Tether and USDC fetch 8.88%, while Ethereum and Bitcoin garner interest worth about 5 to 6% per year.

Additionally, Texas and New Jersey note that Celsius' API partner program furthers the reach of such accounts because, in the TSSB's words, "Celsius API Partners can then offer and sell the unregistered Celsius Earn Interest-Bearing Accounts to their clients."

None of this, say Texas and New Jersey regulators, is sanctioned by either state because Celsius has not registered with the agencies or the SEC to sell securities, which are tradable investment products. Many, including the SEC and some lawyers specializing in digital assets, view "yield" products as securities because they function as unsecured bonds, in which a borrower agrees to pay someone back without providing collateral.

The same issue has tangled up BlockFi, which received a cease and desist order from the New Jersey attorney general's office on July 20. That was followed by cease and desist orders from Texas, Vermont, and Kentucky, as well as a show cause order from Alabama. As a result, BlockFi's market coverage is shrinking; it no longer offers its BlockFi Interest Accounts to Texas residents and must stop serving New Jersey residents by September 30.

Coinbase, the U.S.'s only publicly traded cryptocurrency exchange, has long been working on a product to siphon away users from BlockFi and Celsius, but now has even more cause to rethink its approach. Its Lend program, which has yet to launch, would have given stablecoin holders 4% interest on their savings, and it had planned to expand the program to other cryptocurrencies over time. The exchange, however, says the SEC deemed it a security and threatened to take Coinbase to court—though the agency wouldn't cite its reasoning.

According to the TSSB, it's already contacted Celsius about this issue. According to the board, it sent a letter around May 14 notifying it that it may be out of compliance with the Texas Securities Act. "Nevertheless," it notes, "Respondents have continued to offer the Celsius Earn Interest-Bearing Accounts to Texans in violation of Sections 7 and 12 of the Securities Act." Both sections address securities registration requirements.

In a statement to Decrypt, a Celsius spokesperson said: “We are disappointed these actions have been filed and wholeheartedly disagree with the allegations being made that Celsius has not complied with the law. We always have, and will continue to, work with regulators in the US and globally to operate in full compliance with the law. Given our commitment to regulatory adherence, we look forward to addressing this matter quickly. As of now, there are no changes in our services to any of our clients. We will keep our community updated with any development."

Editor's note: This article has been updated with a comment from Celsius.