Revolut to Pay for Its Largest WeWork Office Space in Bitcoin

The new U.S. office in Dallas, Texas will fit 300 employees. 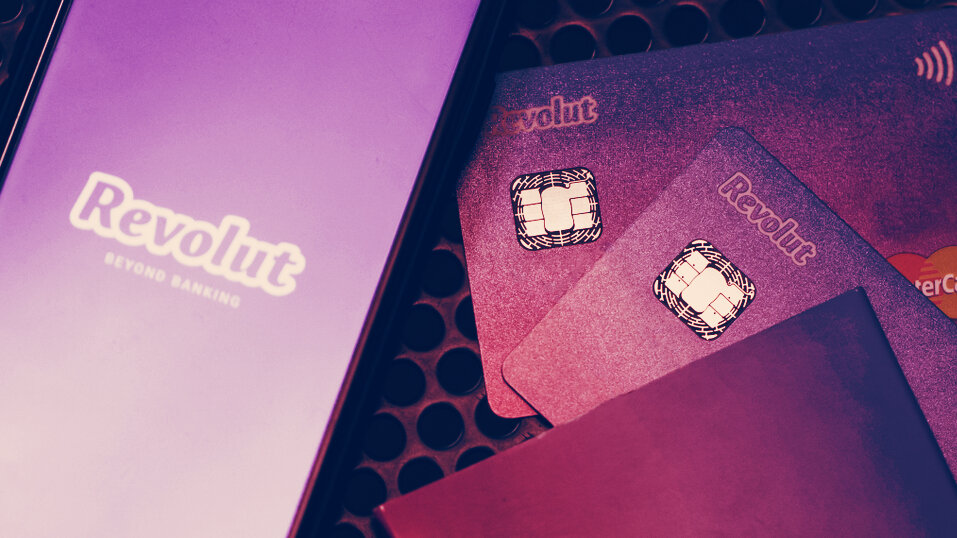 Revolut has recognized the surge of new money being printed. Image: Shutterstock.

Revolut—which became the biggest company of its kind in the UK, after raising $800 million in an investment round this summer—announced that it has signed a deal with WeWork.

What’s more, the challenger bank is paying for the space in Bitcoin. The amount has not yet been disclosed.

Revolut paid for the space with Bitcoin to underscore the company’s growing belief in cryptocurrencies as a method of payment. Paying in crypto also sidesteps the need to use intermediaries for the transaction, thus saving the British firm from costly international remittance fees, according to a statement from Revolut.

We're thrilled to be partnering with @RevolutApp to provide a new home for their employees in Dallas while utilizing cryptocurrency in the process to power their new flexible work strategy. #wework https://t.co/A6EJhmQXTq

WeWork announced that it had started accepting crypto payments for its services back in April this year. The functionality was made possible through crypto payments provider BitPay. The American crypto exchange, Coinbase, was the first company to pay for a workspace with cryptocurrency.

Since February, Revolut has adopted a permanent flexible working strategy, enabling most of its employees to choose when to come into the office and when to work from home. Its partnership with WeWork will also enable Revolut’s offices in Berlin, Dallas, Dublin, Melbourne, Moscow, Singapore, and New York to be repurposed as flexible collaborative spaces.

Good news on two fronts: Bitcoin is further along the road to institutional acceptance, and, it seems, a few are planning for the post-pandemic return to normality.