Seven reasons why Ethereum is no longer an altcoin

Recent research suggests that the world’s biggest blockchain is in a class of it own. 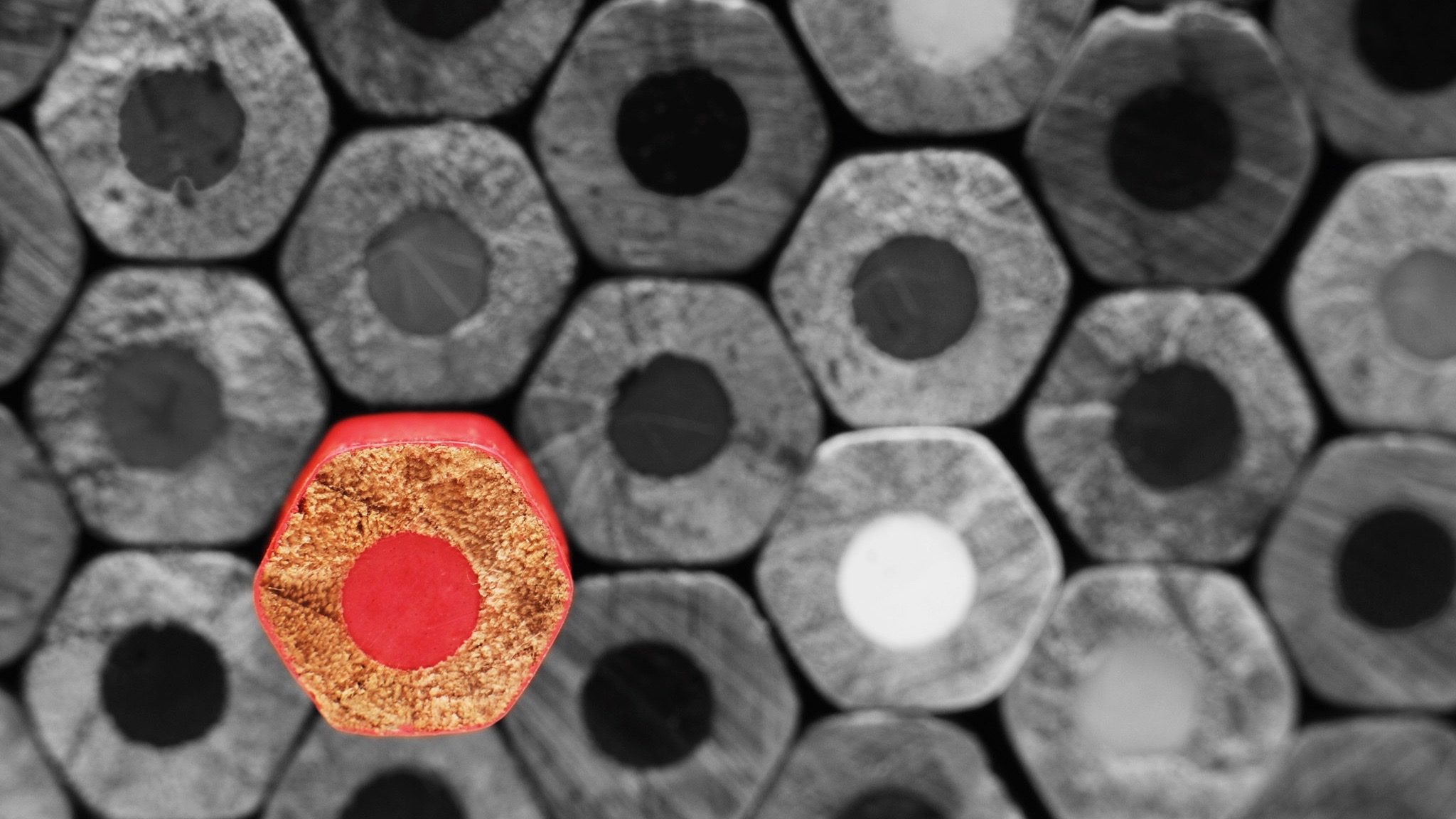 To many people, bitcoin is not only the granddaddy of crypto, it remains the one true coin. Everything else, including Ethereum's coin, ether, has traditionally been referred to as an alternative coin, or “altcoin.”

But is it time for a labelling shake up? While the discussion is not new, new arguments and data suggest that, alone among thousands of altcoins, ether could be in the running for a promotion. Here’s why:

1.
1.
Ethereum is the most similar to Bitcoin

A new study, from the San Francisco Open Exchange (SFOX,) suggests that “it may no longer be accurate to classify ether as an ‘altcoin,’” because its correlation to bitcoin is significantly higher than bitcoin’s correlations to other coins. In the previous month, according to the study’s author, ether's correlation to bitcoin was 0.788, whereas Bitcoin Cash scored 0.638, Litecoin, 0.577, Bitcoin SV was 0.619 and Ethereum Classic managed only 0.602. The team concluded that Ethereum is gradually becoming “a blockchain that is publicly recognized as an asset on its own terms, much like Bitcoin.”

Though bitcoin is the original crypto, Ethereum is the biggest blockchain by volume. There are over 1,600 dapps on the platform, according to a study by dapp.com. Tron, meanwhile, has more active users but Ethererum has twice as many active dapps.

3.
3.
Ethereum is second only to Bitcoin in market capitalization

4.
4.
Ethereum has the biggest community

There are twice as many developers working on Ethereum each month as bitcoin, according to a report by crypto asset management firm Electric Capital. It says approximately 216 developers work on the platform monthly. Crypto news site The Block suggests there are between 250,000 to 350,000 developers building on the platform.

5.
5.
Ethereum has the second most-talked about coin after Bitcoin

Given how big the developer base and community are, it's hardly surprising that ether is also the second most talked about coin. A study by Pacific Northwest National Laboratory analyzed cryptocurrency based discussions over on Reddit and found that only bitcoin is discussed more. (Hat tip to Monero, which came in third.)

6.
6.
Ethereum is the most decentralized blockchain platform in existence

Analysis tool Ethernodes reports just under 17,000 nodes running the blockchain across six continents. Bitcoin dwarfs that with more than 66,000, but many of these are concentrated in data centers.

7.
7.
Ethereum is the most active smart contract platform