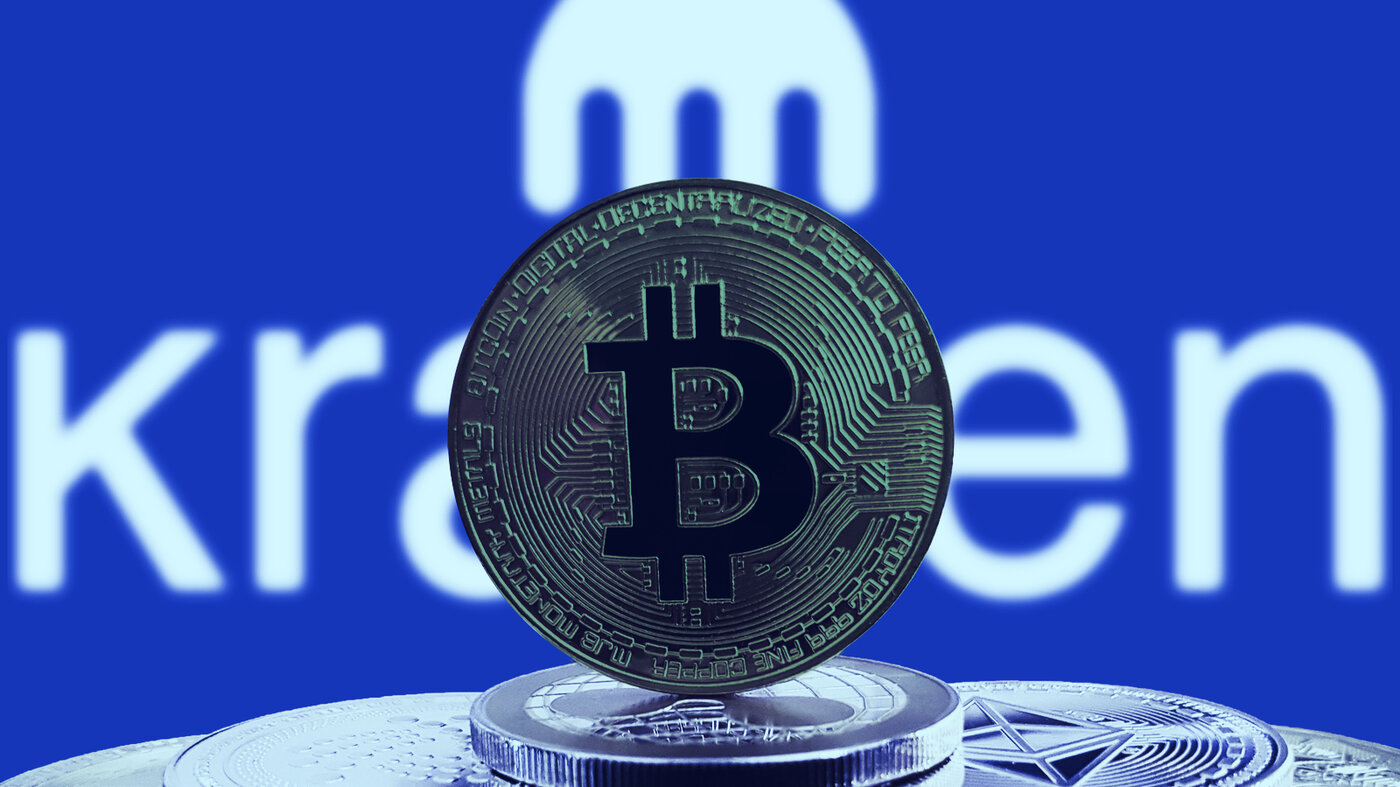 Kraken is a popular crypto exchange based in the United States. Image: Shutterstock

Kraken, the second-largest crypto exchange in the U.S. by trading volume, is in talks with regulators in several countries in Europe, seeking to obtain a license to enter the European market by the end of 2021.

As explained by a Kraken spokesperson, the exchange is formally present in Europe, however, it currently offers access to its European clients via an entity that is registered with the UK's Financial Conduct Authority (FCA).

While Kraken claims to comply with the EU’s Fifth Anti-Money Laundering Directive (5AMLD) applicable requirements, Great Britain's departure from the European Union means the crypto exchange has had to start looking for new options to re-enter the continent.

"As a regulation-compliant exchange that operates in nearly 190 jurisdictions around the world, Kraken maintains proactive and constructive dialogues with regulators across the fast-maturing European crypto regulatory landscape," the spokesperson for told Decrypt, adding that the company intends "to remain compliant both now and in the future."

"We are working on a license in an EU country," Kraken’s founder and CEO Jesse Powell said in an interview with German business publication Handelsblatt.

According to Powell, the exchange wants to enter Europe by the end of the year, with Malta, Luxembourg, and the Republic of Ireland among possible countries to award such a license.

While the talks are ongoing, there’s been no formal decision to date.

In June this year, Coinbase, the largest crypto exchange in the U.S. and Kraken’s main rival, received a crypto custody and trading license for its recently opened German division. Armed with a license from BaFin (the German Federal Financial Supervisory Authority), Coinbase can also offer services to customers in other European countries.

Powell stressed that Kraken is reluctant to follow the same path, however.

According to him, the exchange held talks with BaFin too, but found the regulatory climate in Germany “too difficult, too restrictive and therefore too expensive for the company.”

Earlier this year, it was reported that Kraken was in talks to raise new capital that would bring the San Francisco-based company’s market valuation above $10 billion. That brought speculations that Kraken would eventually go public, something that Coinbase did in April through a direct listing.

Commenting on Coinbase’s listing, Powell confirmed at the time that he was considering doing the same, however, seeing the rival’s stock plunge, he later admitted that the initial plan could change, as he was taking “a harder look at a more traditional initial public offering.”

Speaking to Handelsblatt, Powell said that the company is likely to stick to that vision, with a huge checklist of about 1,000 tasks to be resolved before the final decision is ultimately made.

"For us it is good that Coinbase was the first to go public," Powell said, adding that the company is also closely watching the events around Robinhood, the crypto-friendly trading app that went public in July.

While Kraken is yet to publish its latest financial results, Powell made it clear that he expects a “record year” for the company. According to him, in January and February 2021 alone, the exchange gained more users than in the whole of the previous year.

In the first six months of the year, Kraken had a trading volume of more than $485 billion which is more than three times the volume reported in 2020, the best year in the company's history to date.