The price of bitcoin has broken its upwards parabolic trend. 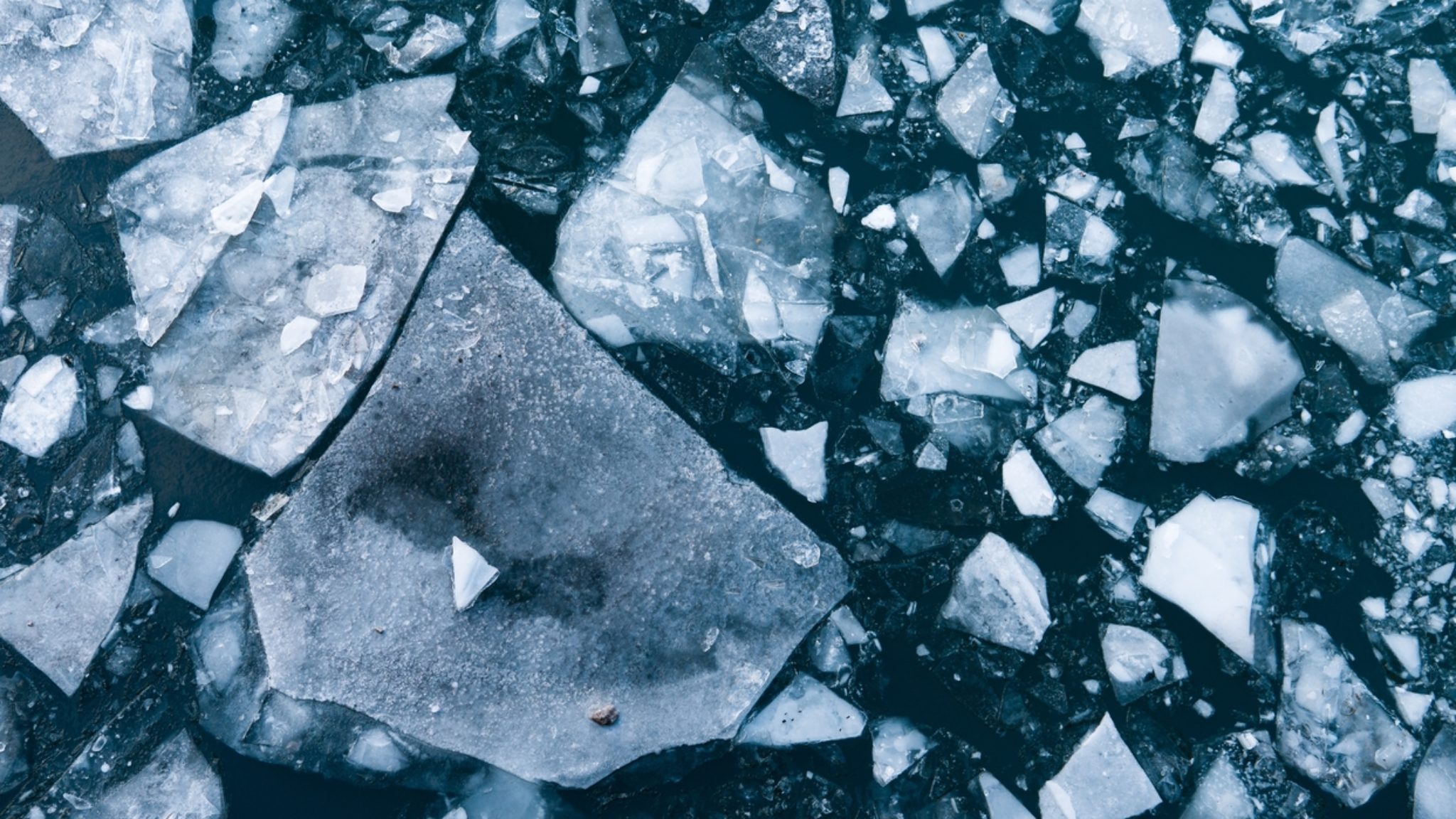 The price of bitcoin fell below $10,000 yesterday, sparking a brutal sell-off across the crypto market.

Following the initial dip, the price of bitcoin fell down to $9,180, before regaining some of its value, rising to $9,700. Consequently, its market cap has fallen down to $170 billion. On the plus side, its share of the total crypto market cap has kept growing, up to 66 percent.

Despite the recent downtrend since July 10, one Congressman remains confident on the underlying technology. Speaking on CNBC's Squark Box, Patrick McHenry, U.S. Representative for North Carolina's 10th congressional district said, "My point here is, you can't kill bitcoin." He stated that not even China would be able to do so. But, he then went on to say that altcoins may be in a much weaker position.

On that note, bitcoin's hashrate—computing power that secures the network—is still near its all-time high. Currently, it's sitting at 64 million TH/s, just four TH/s down from its peak. This means that it is more secure than ever—backing up the Congressman's point.

For the rest of the market, the majority of coins were in the red earlier today but a few have since regained some of their value in the last few hours. In the top ten coins by market cap, XRP, litecoin and bitcoin cash are in the green, in some cases, by as much as five percent. Ethereum has managed to just stay afloat above $200.

Some of the worse performing coins in the last 24 hours are Crypto.com chain, known for its brand of crypto debit cards, ICON, a project focused on getting blockchains to connect to each other, and Metaverse ETP, a competitor to NEO.

And, according to Congress, the economic outlook of Libra isn't looking so good either.