Facebook’s David Marcus spoke before Congress on the company’s upcoming pseudo-bank, Libra. The oldies on Capitol Hill could barely conceal their contempt. 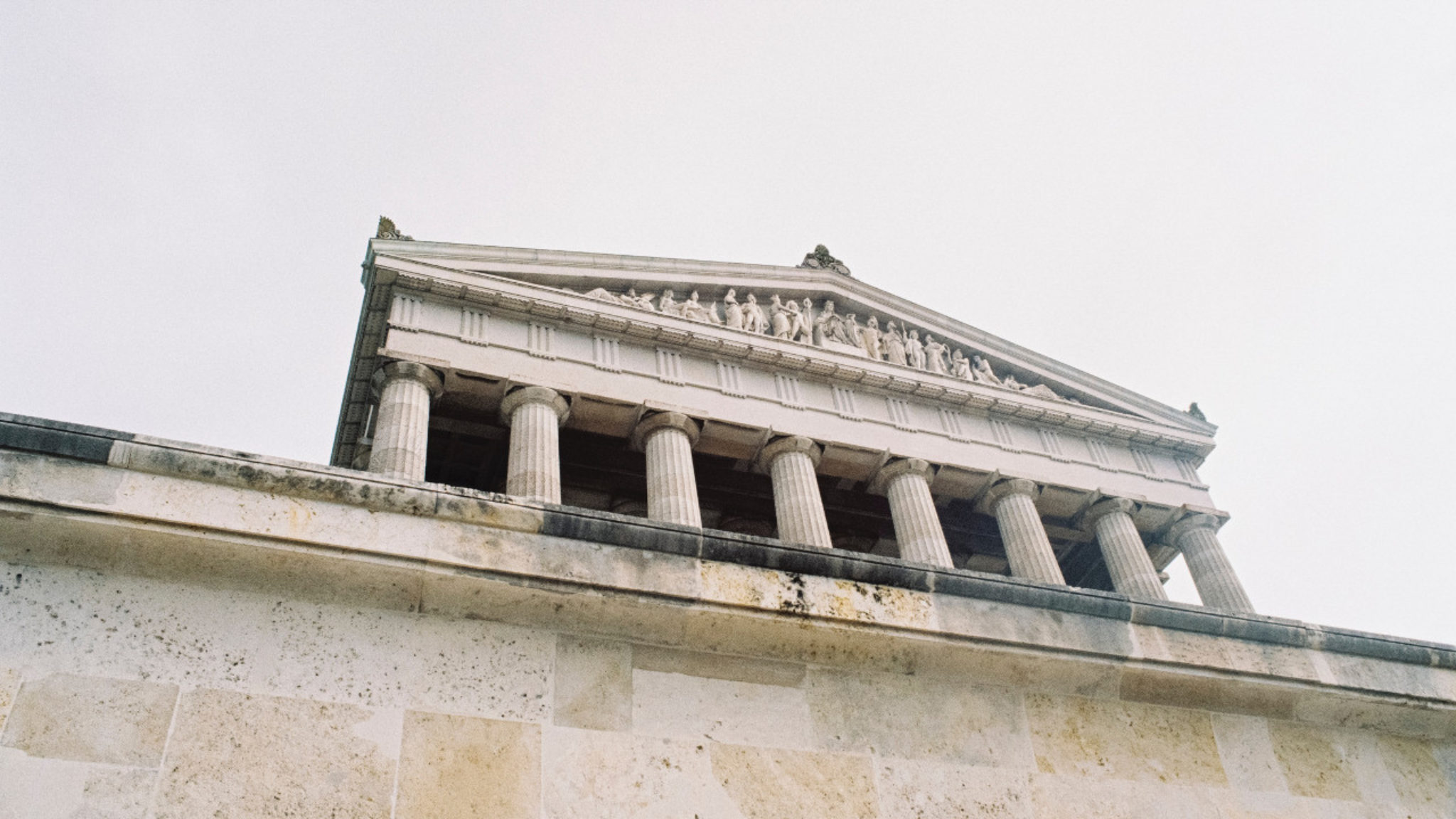 On Tuesday, 700 old white men, and roughly three women, gathered in Congress to ask David Marcus, the executive behind Facebook’s Libra Project, how we can be sure its incipient digital currency/alternative financial system/systemic risk won’t lead to the downfall of Western civilization.

The banner question: Given everything awful it’s done, how can we trust Facebook with our money?

The honorable members of the Senate Housing, Banking and Urban Affairs Committee had convened because Facebook’s plan for a digital currency, controlled by a consortium of rich and powerful companies, seems  to be a threat to the incumbent banking system, the rule of law, consumers worldwide and, most importantly, the American dollar.

But, we knew that already: Rep. Maxine Waters earlier this month co-signed a letter calling for the project’s immediate halt, and Treasury Secretary Stephen Mnuchin couldn’t help but give it a violent little kick, in his anti-crypto remarks last night. (And it will, presumably, be on the receiving end of further bipartisan ragging at Waters’s House Financial Services Committee tomorrow.)

Lest there be any doubt, it was immediately clear today just how much bipartisan support there was to hate Facebook.

Case in point: Sen. Sherrod Brown (D-OH) set the tone by ringing in the hearing with a scathing speech. “Facebook is dangerous,” he said. “It doesn’t intend to be dangerous, but it doesn’t respect the power of the technologies...they are playing like a toddler who's gotten his hands on a book of matches, burned down the house over and over, and called every arson a learning experience.”

“Instead of cleaning up your house," McSally said, “you’re setting up a new business model with Libra.”

Other haters in the senate  pointed out that some aspects of Project Libra appeared distinctly...unamerican. Sen. Mike Crapo (R-ID) suggested that, given Facebook’s apparent desire to help America lead the way in digital currencies, it’s striking that the company has set up the Libra Association as a Swiss non-profit and will store the Libra reserves in a Swiss bank account. "We believed a universal currency would benefit from being in an international place that is also the home of many respected international organizations,” insisted Marcus.

One of the more inventive questions came from Sen. Tom Cotton, a devout Republican from Arkansas. Because Silicon Valley is a depraved left wing cesspit, he asked, how will Libra ensure that there is no bias against those "whose views may be disfavored in extremely liberal places like Silicon Valley?”

Marcus argued, simply, that the Facebook-backed cryptocurrency, er...wouldn’t do that.

But Cotton pressed on, and here we paraphrase because, why not? You think the Dems have harassed conservatives and the Great American banking institutions, wait until you see what the leftist degenerates at Menlo Park do to them!

“Say a guy wants to sell a shotgun, or a Christian baker wants to practice his faith, or someone wants to buy a Breitbart subscription,” he actually said. What guarantees do we have that Facebook won’t blacklist them?

Marcus’s answer, again, was drearily pragmatic: “We should only get in the way [of conservatives’ money] in very exceptional cases,” he said. That is, in accordance with law—money laundering and stuff—not politics.

It wasn’t a total hatefest. One senator described Libra as part of a “wave of the future” while another, Sen. Pat Toomey (R-PA), extolled its plan to “bank the unbanked” (citing the data included in the Libra media package) and cautioned his fellow pols not to "strangle this baby in the crib.”

All in all, Marcus fared reasonably well. The senators managed to extract a number of minor revelations from him, but he otherwise easily fielded the same four-odd questions leveled at him ad nauseum by his interrogators:

So what else did we learn?

A few things, actually. First, the Calibra wallet, a for-profit subsidiary created by Facebook to handle Libra transactions, will aggregate customers’ data, which will include government issued IDs customers will apparently be obligated to upload. As Marcus confirmed, there is no way to “consent” to using the application without relinquishing this data.

So every overture Facebook has made to privacy is only theoretical—yes, your data won’t be harvested non-consensually, but it will be harvested once you’ve given your blessing. That said, users might be able to find other solutions that don't their data, depending on how Libra's open-source platform evolves, Marcus said.

Second, it was fascinating to hear that Facebook’s business model is not, in fact, oriented around earning money. When testifying before Sen. John Kennedy (R-LA), who had asked about privacy, Marcus claimed that Facebook had never farmed customer data for the primary purpose of generating revenue, but instead to serve customers’ needs and improve the interface. “You mean to say that money is a secondary concern to Facebook?” Kennedy asked, incredulous.

(Most of the time, Sen. Kennedy seemed to be unaware that the hearing was about Libra specifically. The great senator from Louisiana seized the opportunity to, er, grill Marcus on Russian interference in Facebook and get him to fact check a load of random newspaper articles he’d read. Never discouraged by Marcus’s complete inability to answer a single one of his questions, Kennedy pressed on, implacably.)

Still, those savvy enough to know what the hearing was about also attempted to uncover the answer to a more existential question—why, of all companies, is Facebook doing this?

Many, including Sen. Brown and Sen. Brian Schatz (D-HI), pointed out the irony of Facebook assuming the role of saving the 1.7 billion unbanked after having spent the previous ten-odd years cheerfully pillaging human society for ad revenue. "I believe if America doesn’t lead innovation in digital currency, others will," said Marcus, ominously. If not, he said, "we will soon see a digital currency led by others whose values are different from ours.”

So what happens now? More to the point, what if Congress and the American people continue to militate against Libra?

“If regulatory requirements aren't met,” vowed Marcus, “we won't launch...”— a moment of silence lapsed as Marcus appeared to be seriously suggesting that Facebook might very well call the whole thing off... "until they are met.”

Doubtless this satisfied few senators, who suggested that it might be wise to set up an entirely new regulator. At least with, say, Bitcoin, muttered Sen. Chris Van Hollen (D-MD), the volatility and godawful UX ensured it would “not be put into widespread use.” Libra, he surmised, might actually work and catch on with the masses.

Ultimately, the vituperative exchanges always routed back round to the central question of trust. Why should anyone believe Facebook?

Marcus’s answer was that the company needs a chance to “prove” itself.

Now, per Marcus, Facebook is going to move slowly. May God help us.