Will Watford F.C. fans cheer “much wow” when their team scores? 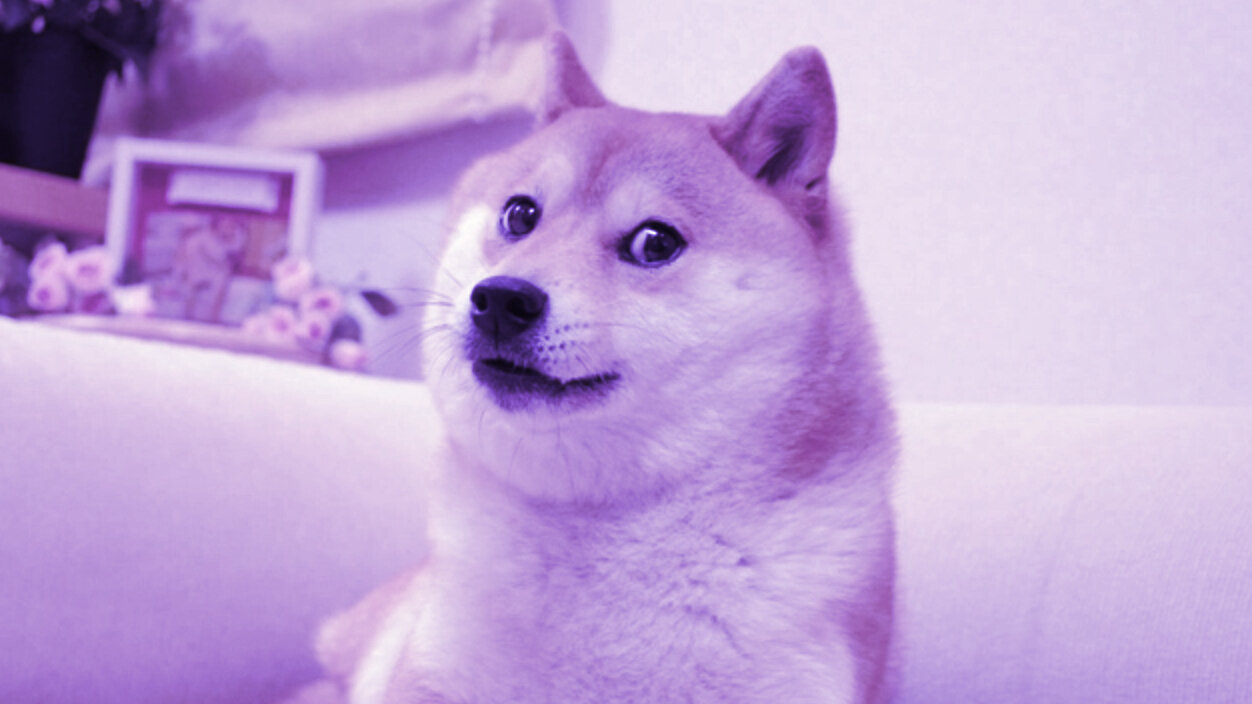 Players from English soccer team Watford F.C. will wear Dogecoin on their shirts this season, according to British sports outlet The Athletic. Dogecoin will appear on all three Watford shirts.

The appearance of the meme coin is paid for by sports betting site and crypto casino Stake.com. The deal is worth at least £700,000 ($970,500) and will be paid in cryptocurrency, reported The Athletic.

To create some buzz about the partnership, Stake.com also plans to give away 10 million DOGE (worth $2 million).

Dogecoin has never appeared in high-profile sports events in Britain. But it’s not uncommon for the Shiba Inu to make its way into sports stadiums.

The Stake.com deal is not Watford’s first crypto sponsorship.

In the 2019-2020 soccer season, the soccer team wore Bitcoin shirts to promote the cryptocurrency. That was part of a deal with another sports betting site, Sportsbet.io.

Today, the forum is not home to discussion about Dogecoin. But in a thread created after the partnership with Stake.com was announced on July 22, some fans speculated that the payment could have been made in Dogecoin.

“It is a gamble for a club with somewhat ropey finances,” one fan wrote about the club’s decision to accept the sponsorship payment in crypto shortly after they posted a $35 million loss. Does the club hope that the Dogecoin sponsorship will send them to the moon?