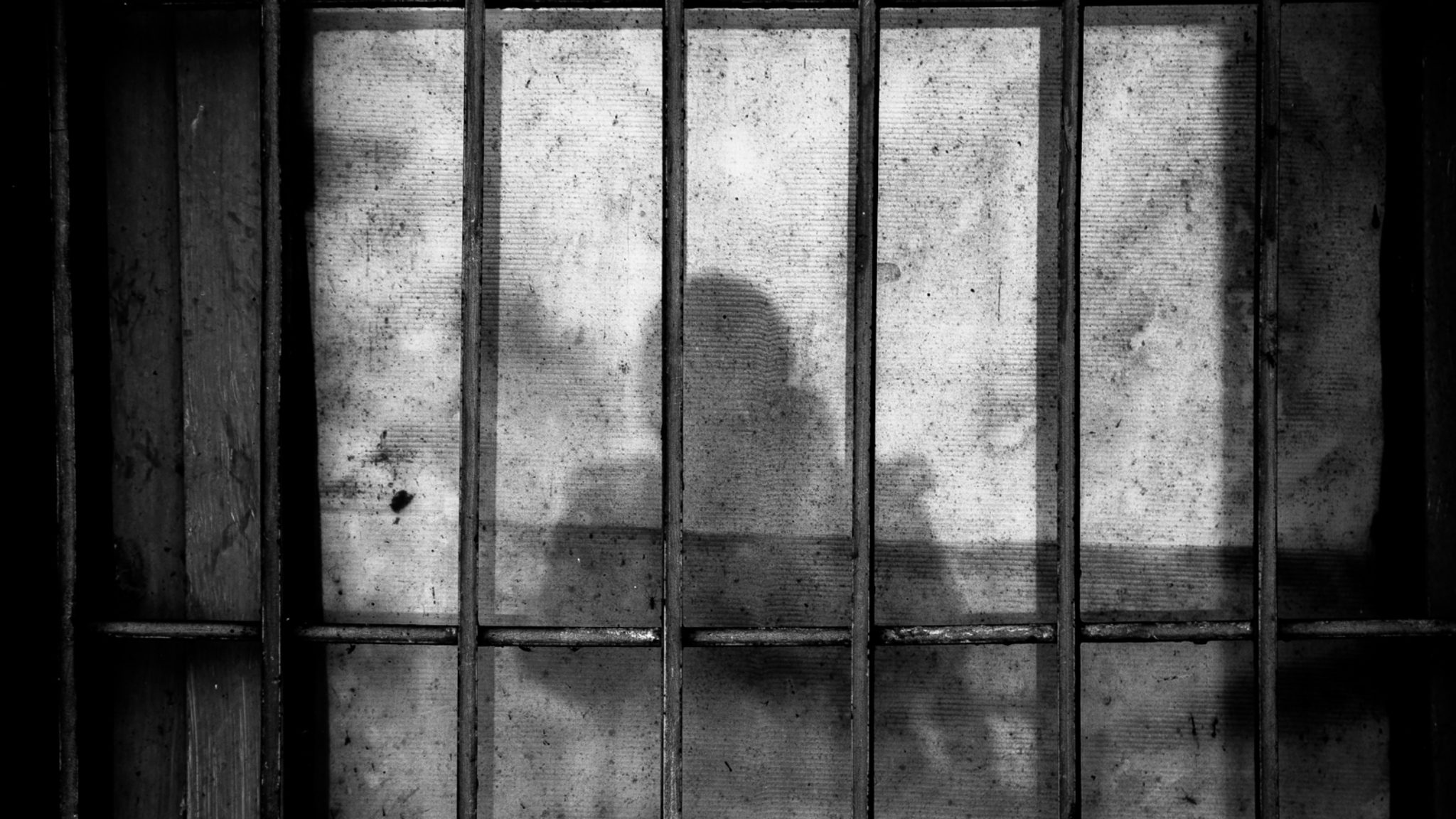 Patrick McDonnell, 46-year old ‘businessman’ from New York has pleaded guilty to charges of defrauding investors under the guise of using their funds to invest in cryptocurrencies.

The long arm of the law caught up with McDonnell in March, as part of a larger scheme to round up shady traders by the Commodity Futures Trading Commission (CFTC).

Per a release by the U.S Attorney’s Office, McDonnell, who is also known as “Jason Flack”, pleaded guilty before United States District Judge Nicholas G. Garaufis of Brooklyn Federal Court on Friday.

According to the 9-count indictment issued against McDonnell in March, the defendant portrayed himself as an experienced trader in virtual currency from November 2014 through to January 2018. During that time, he provided trading advice to investors, promising massive returns for those that gave him funds to trade with. In May 2016, McDonnell made similar claims through his Staten-Island based company, Cabbage Tech, also known as Coin Drop Markets.

However, neither McDonnell or Cabbage Tech came through on their promises. Instead, McDonnell sent investors false balance statements, showing that their investments were yielding profits, while simultaneously diverting their funds to bankroll a lavish lifestyle.

Last year, a Brooklyn judge ordered McDonnell to pay $290,429 in restitution and $871,287 in penalties. Per the terms of the reported plea agreement, McDonnell will serve between two and two and a half years in prison.