Coinbase Pro to Open Up Trading for Dogecoin Rival SHIB 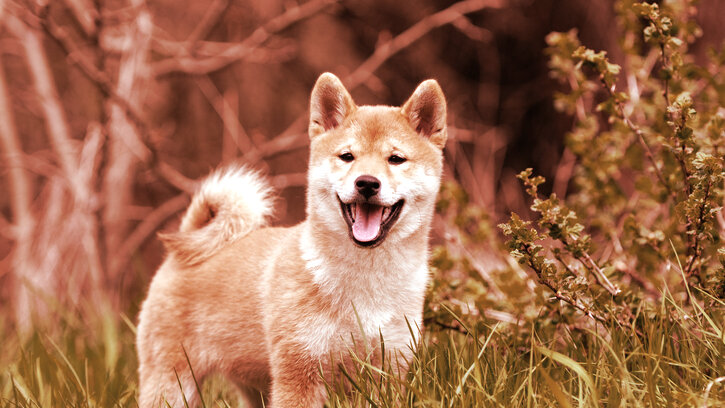 Coinbase Pro announced today that it will begin allowing trades of Shiba Inu (SHIB) as early as Thursday, June 17. It is also listing Keep Network (KEEP) and Chiliz (CHZ) tokens.

Coinbase customers can begin transferring those three tokens to the platform.

According to the blog post, "Once sufficient supply of CHZ, KEEP and SHIB is established on the platform, trading on our CHZ-USD, CHZ-EUR, CHZ-GBP, CHZ-USDT, KEEP-USD, SHIB-USD and SHIB-USDT order books will launch in three phases, post-only, limit-only and full trading."

Shiba Inu is akin to meme coin Dogecoin, which itself appropriated a Shiba Inu meme from the 2010s. However, unlike DOGE, it is an ERC20 token, meaning it runs on the Ethereum network.

According to data from Nomics, SHIB is the 17th-largest token by market capitalization, with over $9 billion—more than Stellar, Ethereum Classic, or Dai.

That's far below its all-time high of $0.00003791 (note there's one less zero) on May 10, 2021. Yet it's a welcome boost, given that Ethereum creator Vitalik Buterin nearly sunk the coin after giving 50 trillion SHIB to charity. The meme coin owners had gifted the wunderkind the tokens in hopes that he wouldn't touch them, artificially decreasing the supply of the token while connecting the project to a respected developer.

Now, the project may not need a respected developer. It's got Coinbase, the only publicly listed crypto exchange in the U.S., to provide it some credibility.