Ten years in and major platforms are finally starting to provide native support for the Bitcoin symbol. 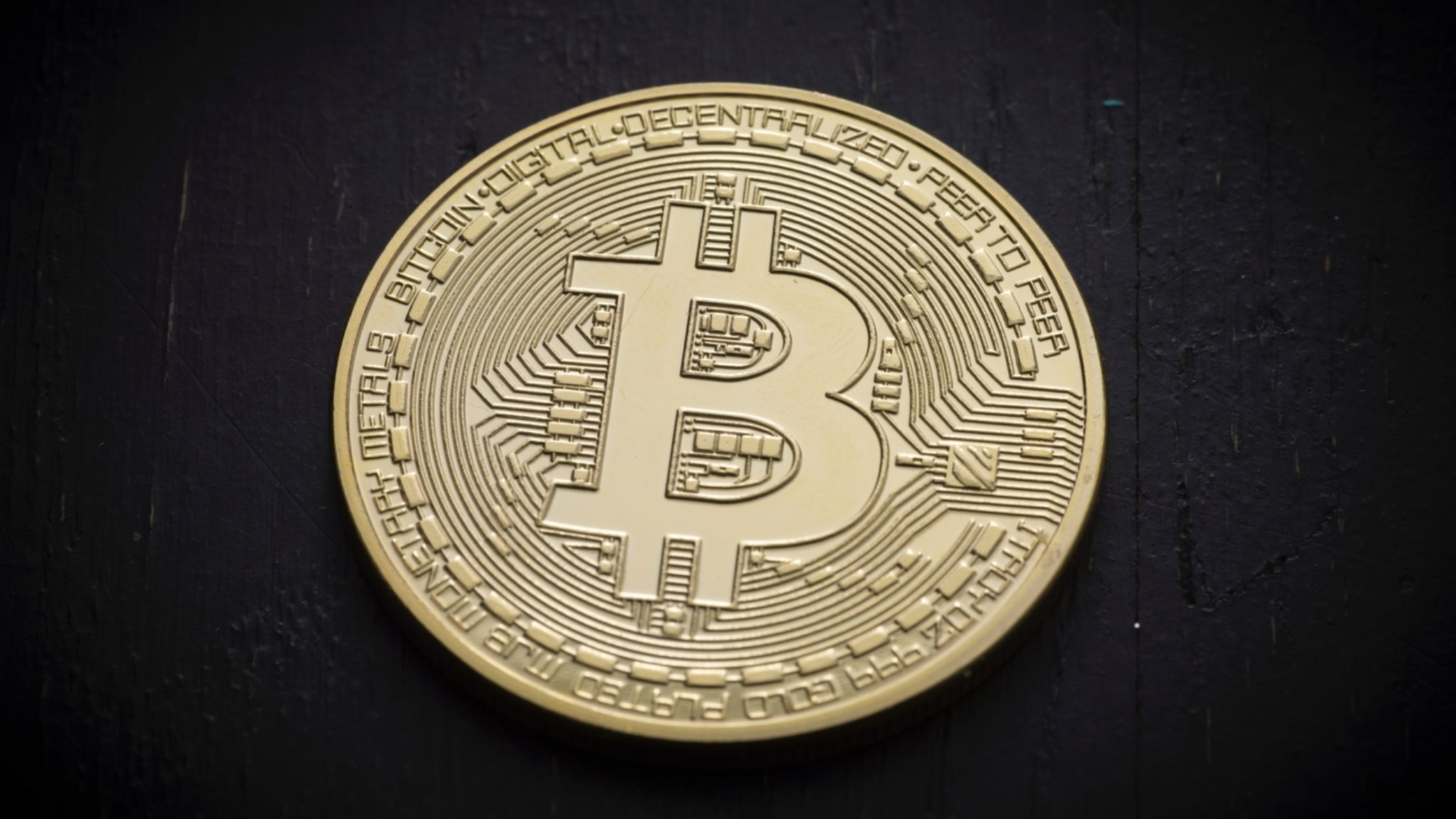 The Bitcoin symbol just got listed on Apple and (again) on Microsoft.

Well, in a way. New updates on both platforms have provided developers and users with easy, native access to the Bitcoin symbol.

Apple made a swathe of announcements at WWDC 2019 on Monday—including a new Mac Pro—but it failed to mention it had snuck the Bitcoin symbol into its list of supported symbols. Yesterday, it introduced its SF Symbols app, which provides developers building on Apple platforms with a set of symbols to use. And, most notable, the Bitcoin “₿” was among them.

Not to be left behind, Windows issued an update to its Windows 10 operating system called version 1903 on May 21. The update adds native support for the Bitcoin “₿” to the symbols section in various applications. While it has been available as a Unicode 10.0 character since 2017, the update will make it easier for everyday users to add the symbol into text.

The news comes shortly after Microsoft Excel support for the Bitcoin symbol was announced —although some argue that it was always there—and not long after Decrypt revealed it was added to Google Keyboard on iOS devices.

To further inform developers, Apple will also run a session called “Cryptography and your Apps” on June 5, according to its event program. It will be unveiling a new framework for performing cryptographic operations—such as hash functions—called CryptoKit. While this is not necessarily targeted at cryptocurrency applications, it will be useful for crypto developers to make it easier to build crypto apps and to make them more secure.

While this may not be the level of adoption most Bitcoiners are looking for, it’s certainly a symbol of progress.