Bitfinex aims to raise $1 billion to cover funds lost to Crypto Capital by selling its newly minted token dubbed LEO. Maybe it should have picked a different name? 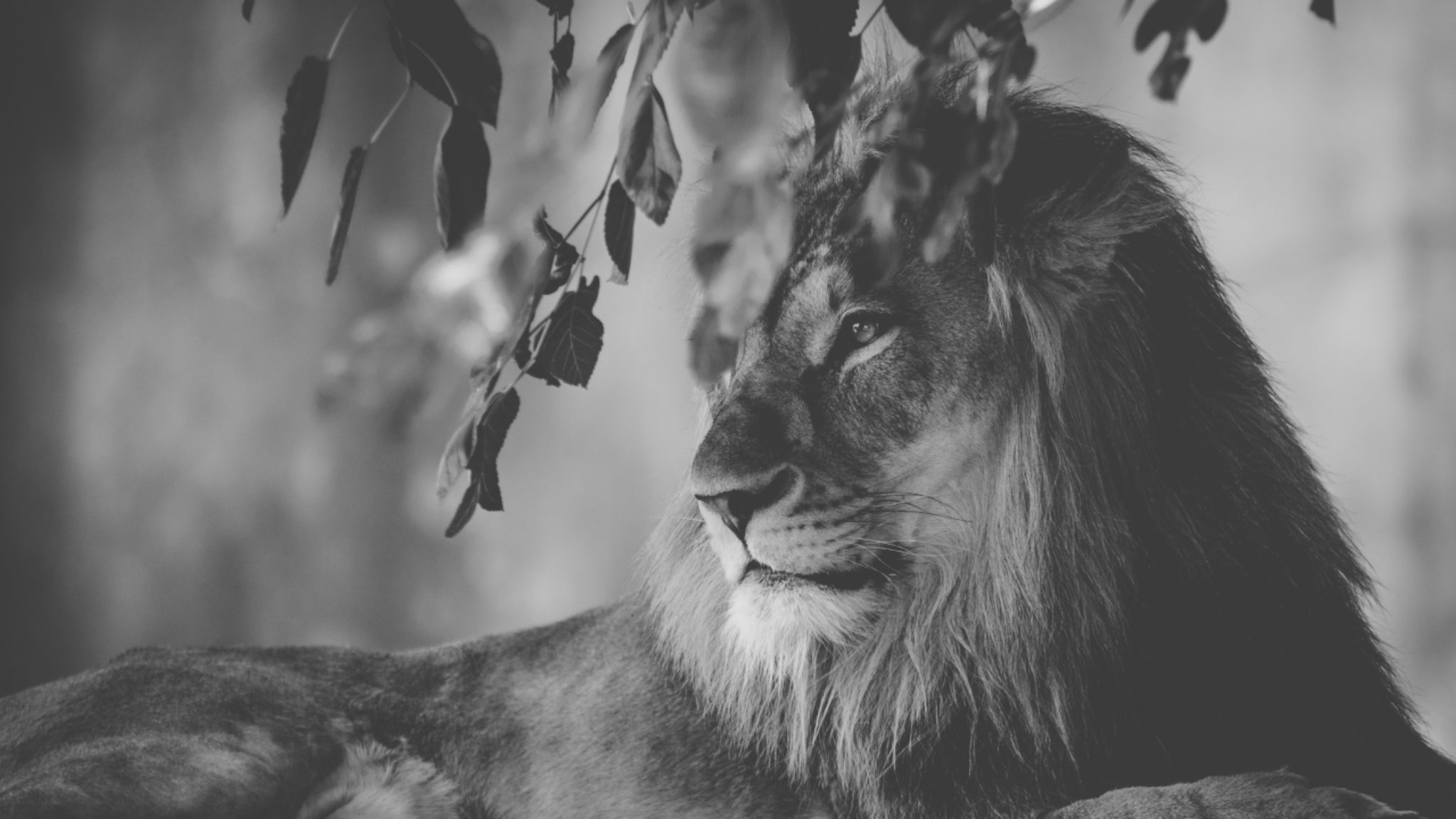 Is it just us, or is it a little weird that Bitfinex’s new exchange token, called the LEO—meant to raise $1 billion in an IEO to replace funds “lost” to Crypto Capital—bears the same name as a Crypto Capital-linked shell company?

Chalk it up to a wacky coincidence, but them’s the facts.

Bitfinex, one of the world’s leading cryptocurrency exchanges, is currently embroiled in a fraud investigation launched by the New York State Attorney General resulting from the loss of $850 million to Panama-based, pseudo-bank Crypto Capital. To cover the loss, the exchange raided the treasury of its sister company and “stablecoin” Tether, which rang off alarm bells at the offices of the NYSAG.

Bitfinex, for its part, claims it’s done nothing wrong. In a hearing on Monday, iFinex, the company that operates both Bitfinex and Tether, told the court that no fraud took place since it changed Tether’s terms of service to reflect that funds could be borrowed from its reserves before Bitfinex did its borrowing.

Besides, Bitfinex bears “no fiduciary responsibility or otherwise” to Tether customers, Bitfinex’s attorney reportedly told the judge. In fact, the company would like the judge to ask the NYSAG to back off, lift the injunction, and let it continue “borrowing” from Tether’s reserves as it damn well pleases.

But in the event that its legal maneuvering doesn’t work out, Bitfinex has developed a backup plan—one that is increasingly looking like its only plan: a token fundraiser.

Bitfinex’s Initial Exchange Offering (IEO) aims to sell $1 billion worth of the freshly minted LEO tokens in an effort to make itself whole again. The company is explicit in its plans: when it gets its money back from Crypto Capital, it plans to buy back all the LEOs and burn them.

After all, the $850 million hasn’t been “lost,” but “seized and safeguarded,” Bitfinex claims.

“Seized” is the operative word.

Crypto Capital accounts have indeed been seized by law enforcement officials across the globe—namely the United States, Poland, and Portugal—as part of investigations into cryptocurrency “shadow banks,” money laundering, sex-trafficking, and drug cartels.

The Panama-based company operates through a tangled web of shell companies registered in various jurisdictions—Panama, Switzerland, the United Kingdom, and so on. But they all link back to one man: a Canadian citizen living in Panama, Ivan Manuel Molina Lee.

And, in an odd coincidence, one of those shells just so happens to share the same name as Bitfinex’s new token, LEO, according to documents obtained by Decrypt.

De Sedas is a Panamanian attorney who, along with his partner Julio Cesar Matute, runs the Panama-based Isthmus Consultants Law Firm. Of the dozen or so companies that Molina has registered in Panama for which there are records available, De Sedas’ and Matute’s names or law firm appear on virtually all of them.

Matute, in fact, is listed as Molina’s co-director of the Crypto Capital Management Corporation. And De Sedas is also an original shareholder of Molina’s NESO, Inc.—the company that owns the Poland-based NESO SP. Z O.O., the Crypto Capital front that had its accounts seized in Poland as part of a money-laundering investigation, according to The Block’s Robert-Jan den Haan.

Neither De Sedas nor Matute returned Decrypt’s request for comment.

It’s worth noting that the LEO whitepaper says the name for its token is derived from a Latin citation within an Aesop fable: “Unus sed leo.”

Only one, but a lion, indeed.

Crypto Capital has emerged as perhaps the hidden king of the crypto jungle—having at one point pawed nearly every corner of the industry’s economy. Throughout the last six years, the company’s client list has included the likes of Binance, Kraken, BitMex—as well as the shuttered “exit scam” QuadrigaCX, as described by crypto intelligence firm CipherTrace.

Its reputation as a stopgap for the lack of banking options available to crypto companies evidently carried enough weight for Bitfinex to entrust nearly a billion dollars to the Panamanian payment processor—without ever signing a formal contract, according to the NYSAG’s complaint.

And yet, Bitfinex has repeatedly claimed that it remains confident that Crypto Capital funds will eventually be unfrozen, and Molina’s merry men will someday hand back the exchange’s dough, despite the lack of a promise in black and white.

Bitfinex is either prepared to say anything it can to save face, or it knows something that we all don’t—yet.