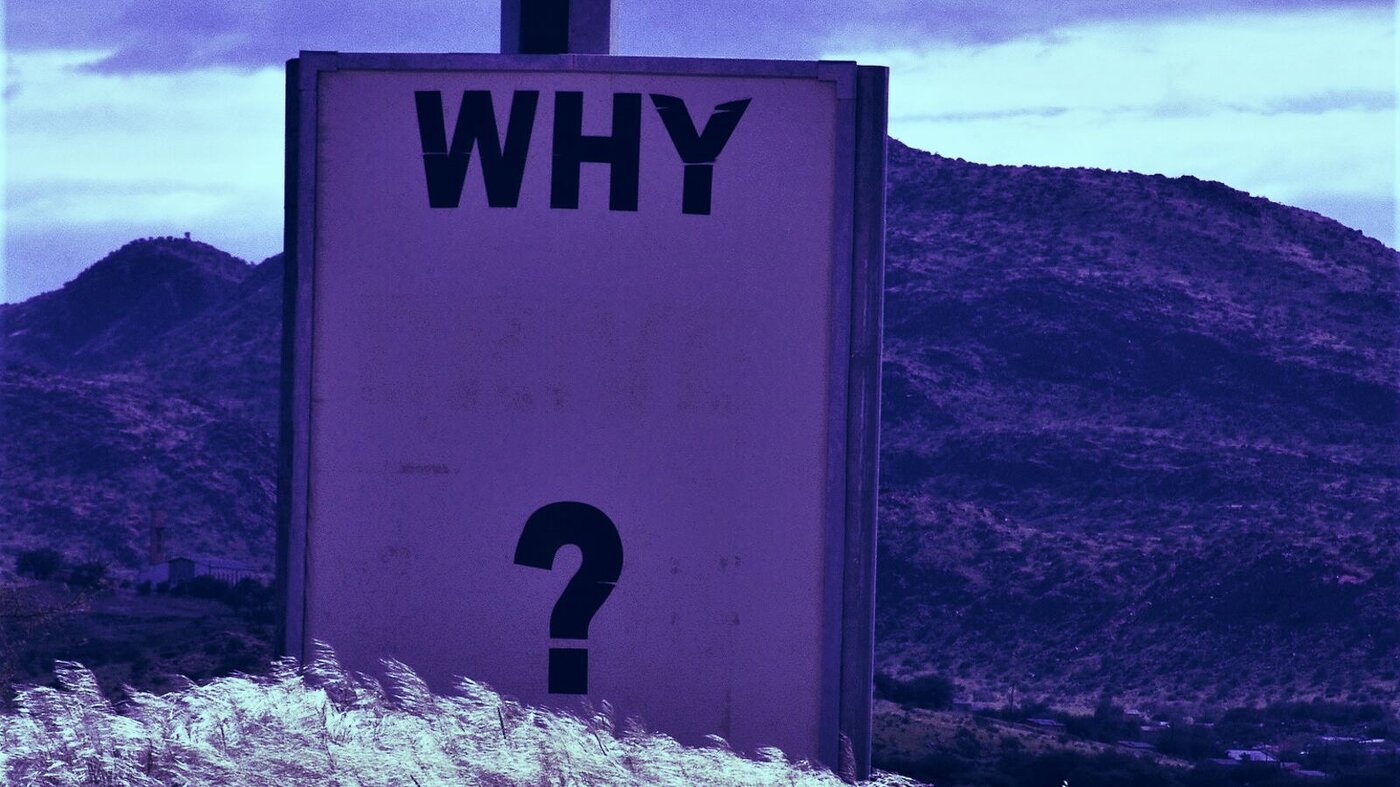 Photo by Ken Treloar on Unsplash

From the Chutzpah Department: Cryptocurrency exchange BitFinex is supposedly planning to raise $1 billion worth of the cryptocurrency Tether in a so-called initial exchange offering.

That rumor comes courtesy of Dovey Wan, a crypto entrepreneur who was also the first to break the hack of Bithumb last month. Wan said she had learned of the news from “[Bitfinex] equity shareholders.” Another source, the trader Zhao Dong, appeared to confirm it.

If true, it’s...bizarre. The New York Attorney General sued Bitfinex for fraud Friday. The suit alleged that the exchange took a dodgy loan from its sister company, the stablecoin issuer Tether, to cover up a $850 million hole in its finances after the unregulated payment processor it relied on, Crypto Capital Corps, failed to return locked up funds.

Bitfinex has denied the charges and said the funds had been “seized and safeguarded” by Polish, Portuguese, US and UK authorities.

An IEO—in which tokens are sold via a single exchange, a strategy that has largely and controversially been monopolized by Binance and Huobi—would attend to the most immediate consequence of the New York filing—the alleged gap in Tether’s dollar reserves. But as Wan herself pointed out, it would be a deeply flawed strategy:

“I just don’t see how this can be sustainable, it won’t make Tether fully-backed again unless they distribute profit/new fund raised back to Tether reserve,” she wrote. “[Bitfinex] has already securitized + tokenized its future cash flow for their last hack, this is another layer of leverage on top.”

Maybe...just fine? Despite the lawsuit, Tether remains popular in Asian markets, which have spearheaded the IEO movement—at the expense of the US investors who are barred from participating in them.

There was no immediate response from Bitfinex.