A look at Crypto Capital, the company serving both Bitfinex and QuadrigaCX

Why were so many crypto companies—including Binance—using this “bank” that keeps having its accounts frozen? 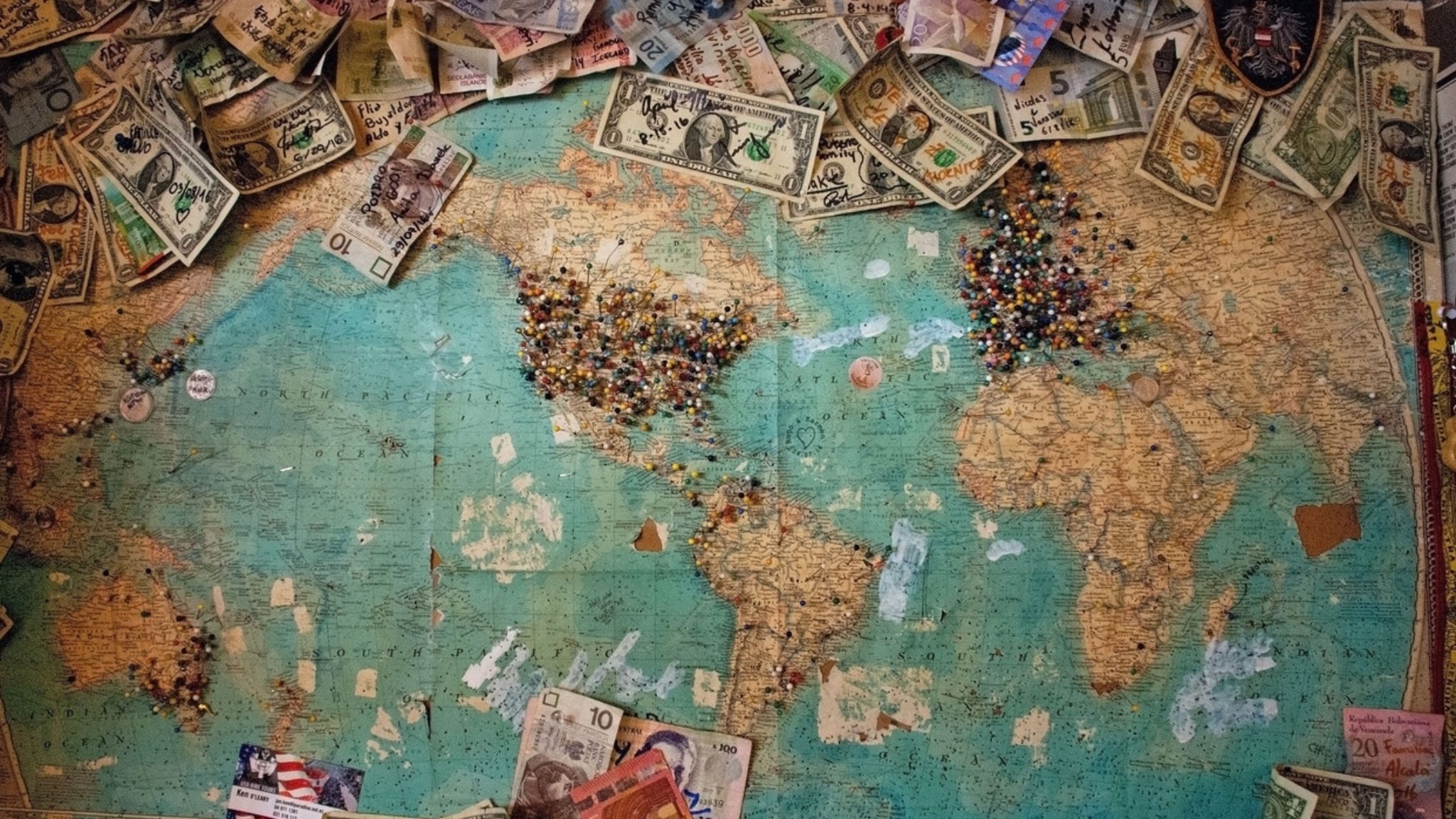 What does QuadrigaCX, the Canadian exchange that recently lost $190 million in users’ funds and Bitfinex, which lost $850 million in funds, have in common? They both relied on a shady Panama “bank,” Crypto Capital, to handle payment processing.

In Bitfinex’s case, the move was a disaster. Yesterday the New York Attorney General accused iFinex—the company which owns Bitfinex and stablecoin Tether—with defrauding investors. The suit claims that iFinex used Tether’s reserves to replace $850 million of client and corporate funds belonging to Bitfinex users. These funds were held with Crypto Capital but it claims they were reportedly seized by Portuguese, Polish and American government officials.

Bitfinex stated: "These Crypto Capital amounts are not lost but have been, in fact, seized and safeguarded. We are and have been actively working to exercise our rights and remedies and get those funds released."

Crypto Capital exists to fill the absence of banks that are willing to work with crypto companies due to fears over money laundering. Only a few companies—such as Coinbase getting an account at Barclays—have managed to open accounts with mainstream banks. The rest are left with banking services providers such as Crypto Capital, or Noble Bank. And according to Binance CFO Wei Zhou and Kraken chief brand officer Christina Lee, both crypto exchanges Binance and Kraken have worked with Crypto Capital in the past.

Crypto Capital has not yet responded to a request for comment.

Crypto Capital is owned by Global Trade Solutions AG, a licensed financial institution in Zug, Switzerland. It was the same bank used by now defunct Canadian exchange QuadrigaCX which reportedly lost $190 million in assets and is now headed for bankruptcy. Strangely, the Crypto Capital website still advertises QuadrigaCX as one of its main partners. Yet just before the exchange collapsed, QuadrigaCX chief architect Alex Hanin wrote on Reddit that transactions weren’t processing successfully through Crypto Capital, due to issues with its bank in Taiwan.

In addition, the website also features crypto exchange Coinapult, as one of its partnered exchanges. Yet Coinapult is also struggling to perform basic services. According to its website, it hasn’t been able to offer Bitcoin trading since December, last year. The exchange isn’t featured on CoinMarketCap—which shows 257 exchanges—and Coinapult last tweeted in May, 2017. None of these is a good sign.

Crypto Capital has been plagued with customer complaints for years over withdrawal and deposit delays and other issues. Multiple Reddit posts, Bitcointalk forums and news articles have reported on the widespread complaints regarding payments being processed by Crypto Capital. And support has been lacking, with few people getting responses from the company.

There have even been reports that—when Polish authorities seized 1.27 billion Polish zlotys ($371 million) from two companies on suspicion of money laundering—these were subsidiaries of Crypto Capital. Bitfinex told Finance Magnates that it believes these stories to be untrue.

So, how has Crypto Capital managed to circumvent the lack of willingness for banks to get involved with crypto companies? According to Trustnodes, the Panama bank doesn’t disclose its affiliation with crypto exchanges, and opens bank accounts in the names of innocuous-sounding shell companies. The article published a list of locations of each of the banks it held accounts at, including the U.S. and Portugal.

One such example appears to involve HSBC. Back in October last year, The Block reported that Crypto Capital was providing its users with an HSBC bank account to deposit funds with its reporter Larry Cermak tweeting, “Bitfinex is now banking with HSBC through a private account of Global Trading Solutions.” That sure sounds like the same practice described by Trustnodes,  of using shell companies.

It appears many of Crypto Capital’s accounts at banks around the world have been shut down. In a letter it sent to its partners in December, it said “Global Trade Solutions AG and related entities are being denied banking services in the United States, Europe and other select international locations.” It blamed government entities investigating money laundering and other financial crimes.

The letter stated that account freezing orders were placed on its HSBC account in London, and on accounts in the U.S. and Portugal.

Despite this, Crypto Capital assured its partners that normal service will be resumed shortly, within two or three months. That was four months ago.

This story has been updated with a statement from Bitfinex.