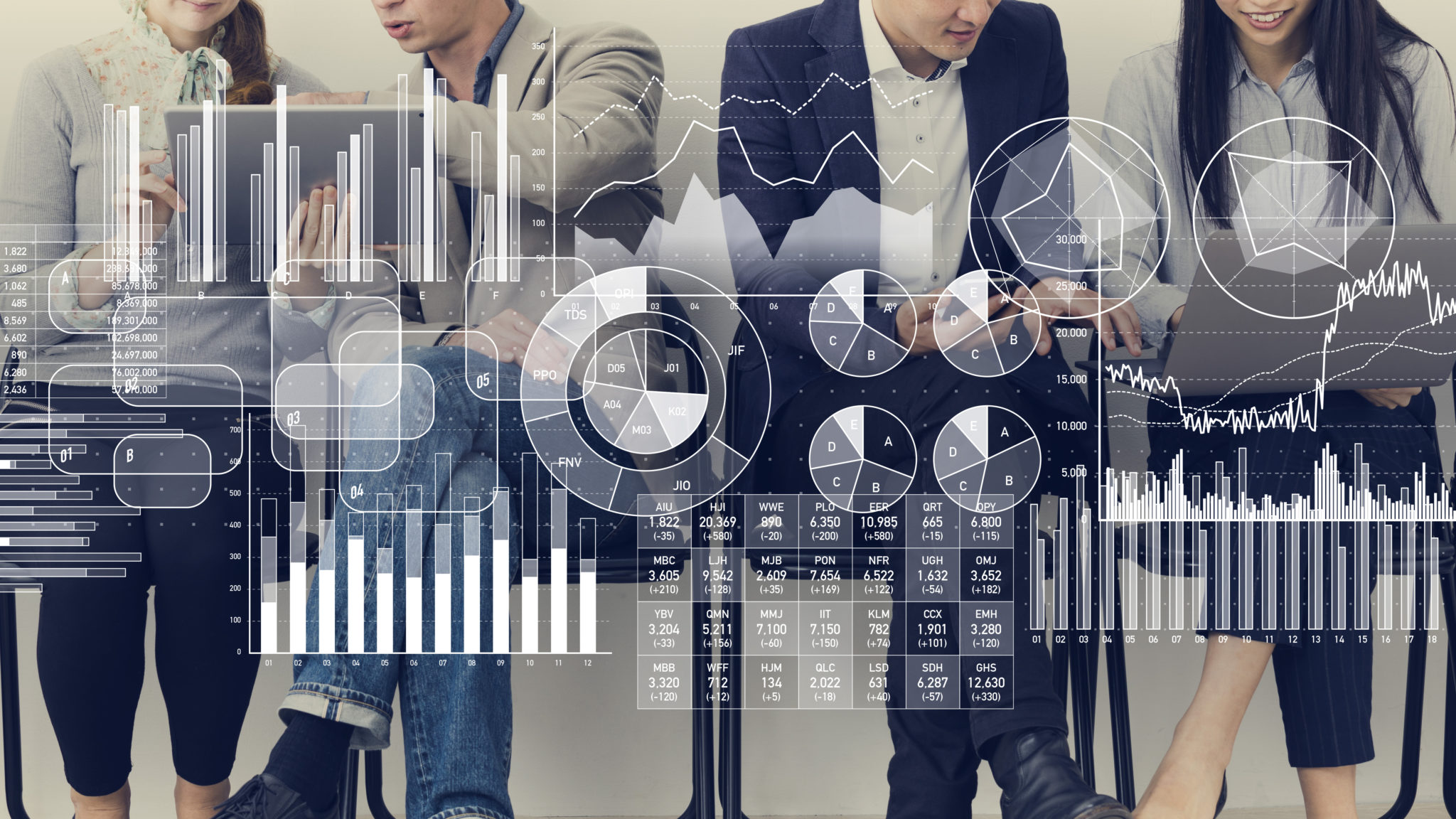 Hundreds of research institutions around the world are studying rare diseases. Each is studying its own small pool of data. How do you interconnect them and get them to easily collaborate?

Singapore-based Ocean Protocol thinks its beta platform, released today, can help solve that problem—and a great many others. An ambitious project, it creates a way to share data at a high level, but protect the underlying proprietary data. It purports to be the world’s first data-sharing platform, connecting people, industries, startups, governments with data and AI experts, allowing them to build data services and marketplaces powered by blockchain technology.

Ocean says users for the platform include pharmaceutical companies, who can collectively fund research and share the results of their labours, and, by not doubling up on effort, increase the number of projects they’re able to fund. There’s also the blossoming Internet of Things ecosystem, which will give rise to a huge appetite for Big Data, and a need for shared infrastructure, data sources and networks. Virtually every industry from insurance and retail to the healthcare sector is  likely to benefit from a marketplace to share and monetize data.

From Big Pharma like Roche and Johnson & Johnson to startups such as Connected Life and Next Billion, companies are already jumping on board,

So how does it work? Ocean’s platform effectively creates blockchain-based data markets and runs a shared AI on them, while preventing the proprietary data from escaping beyond the firewalls of any one company.

Ocean’s approach is based around what's technically known as “federated learning.” Basically, it refers to machine learning occurring—but without direct access to the training data, which remains in its original location. It’s something Google et al, have been hard at work on. But unlike Google’s efforts, Ocean’s approach is decentralized, as opposed to controlled by one organization with all the power. Each organization retains control of their own data, which resides in several different locations, and results are shared via agreements governed by smart contracts and tokens.

"Ocean allows people to unlock the value of data without necessarily unlocking the data itself. It is a substrate to finally realize the potential of an open permission-less data economy while still preserving privacy," said Ocean Protocol cofounder, Trent McConaghy, in a company statement.

It’s been far from easy to get to this point. Ocean’s beta release comes after 18 months of development, a testament to the complexity involved in designing such system.

There are complicated issues governing decision-making at stake on such a protocol, says Meltem Demirors, who is invested in the project and also an advisor. “When we share data, who has the right to what, who is making decisions, who is in charge? It’s not just a technology solution, it’s a whole framework for how people can work together, whether it’s in social form or whether it’s using a free markets approach to facilitate the sharing of data.”

Effective decentralized data solutions have been thin on the ground, to date, so Ocean Protocol is a welcome development. Researchers, manufacturers and Internet of Things developers looking to make the best of data opportunities are likely to clamber on board. Just don’t tell Bosch and its blockchain fridge.